Christina Aguilera's duet with late singer Whitney Houston's hologram on the season finale of "The Voice" has been scrapped. 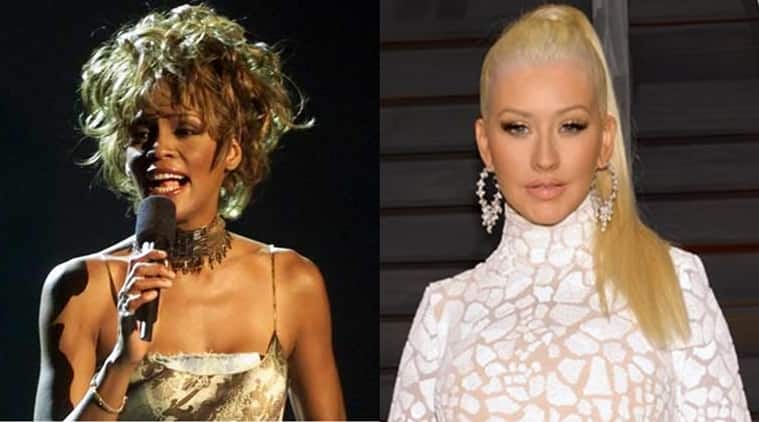 Christina Aguilera’s duet with late singer Whitney Houston’s hologram on the season finale of US talent show “The Voice” has been scrapped.

Pop star Christina Aguilera’s duet with late singer Whitney Houston’s hologram on the season finale of US talent show “The Voice” has been scrapped.

Aguilera had already recorded the duet with the image of the deceased star.

Pat Houston, the executor of Whitney’s estate, said the hologram in its present form is simply too low-tech for the family to allow it appear on a primetime broadcast, reported Entertainment Tonight.

“We are so appreciative of the opportunity for the Whitney Houston hologram to appear on NBC’s ‘The Voice’ with a talent pairing as extraordinary as Christina Aguilera and Whitney Houston,” Pat said.

“We were looking to deliver a groundbreaking duet performance for the fans of both artists. Holograms are new technology that take time to perfect, and we believe with artists of this iconic caliber, it must be perfect. Whitney’s legacy and her devoted fans deserve perfection.”

She emphasised the decision to scrap the TV duet was purely based on the technology and had nothing to do with Aguilera.

“After closely viewing the performance, we decided the hologram was not ready to air. We have much respect and appreciation for Christina, and she was absolutely flawless.”

Whitney’s estate executors sealed a deal with Greek billionaire Alki David, the CEO of Hologram USA and FilmOn, last year to create a three-dimensional laser image of the Grammy-winner.