When Blackpink’s Lisa recalled Jennie’s first impression, said they were ‘super close’ from the start: ‘Only one who said hi to me in English…’

Blackpink's Lisa, who shares a close sisterhood with the rest of her band members, turns 25 today. 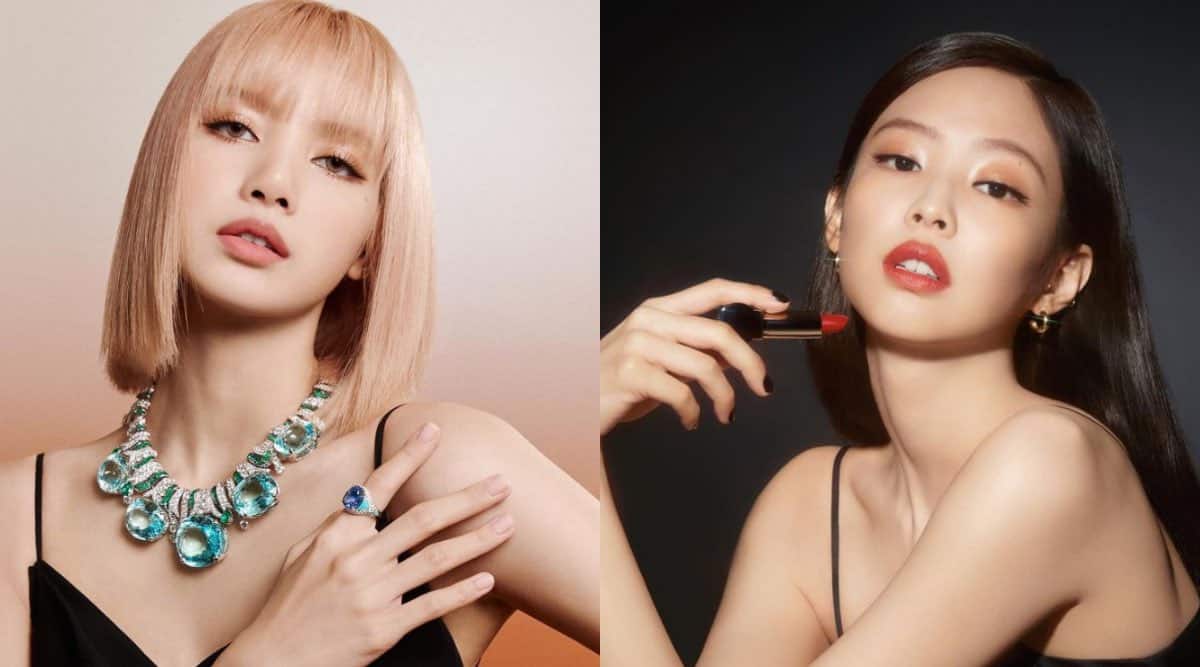 Blackpink’s Lisa turns 25 today, and that’s enough reason for Blinks to celebrate. Apart from her stellar musical skills, the K-Pop idol is loved for her unique fashion sense, as well as the close bond she cherishes with her bandmates, Jisoo, Jennie and Rose.

In an old interview to Rolling Stone, Lisa recalled how she met each member from the band during the training process. Lisa,who is from Thailand, and Jennie share a close friendship and sisterhood, and even call themselves ‘JenLisa’, much to the joy of Blinks. Apart from zoning out and being in their own world during concerts, and laughing over outfits, fans particularly enjoy compiling videos of their moments together.

Also Read |Blackpink: Jisoo says she didn’t ‘raise weak Blinks’ when fan says they want to give up

Speaking about their bond, Lisa once said, “I met Jennie first, and then after that, I met Jisoo and Rosie.” Regarding her first impressions she said, “I remember Jennie was the only one who said hi to me in English… We were super close… Jisoo, I remember when I first saw her she wore a red hoodie and she came to practice wearing that every day and Rosie had a guitar with her… She’s the same age as me so it was exciting to have a new friend come in.”  In fact, Jennie once made an emotional speech for Lisa after a performance in Thai, praising her for ‘high energy’. She also said, “You’re my baby sister.”

While Lisa has gone for global tours and performed at different countries, her first performance was in school. “I was like, five… I did a traditional Thai dance. It was fun.”

Blackpink made their debut in 2016 with their album Square One, which featured hits like Whistle and Boombayah.