Sonu Nigam earlier commented on the trend of "sob stories" on reality shows, calling it a marketing tool that works in favour of the shows. 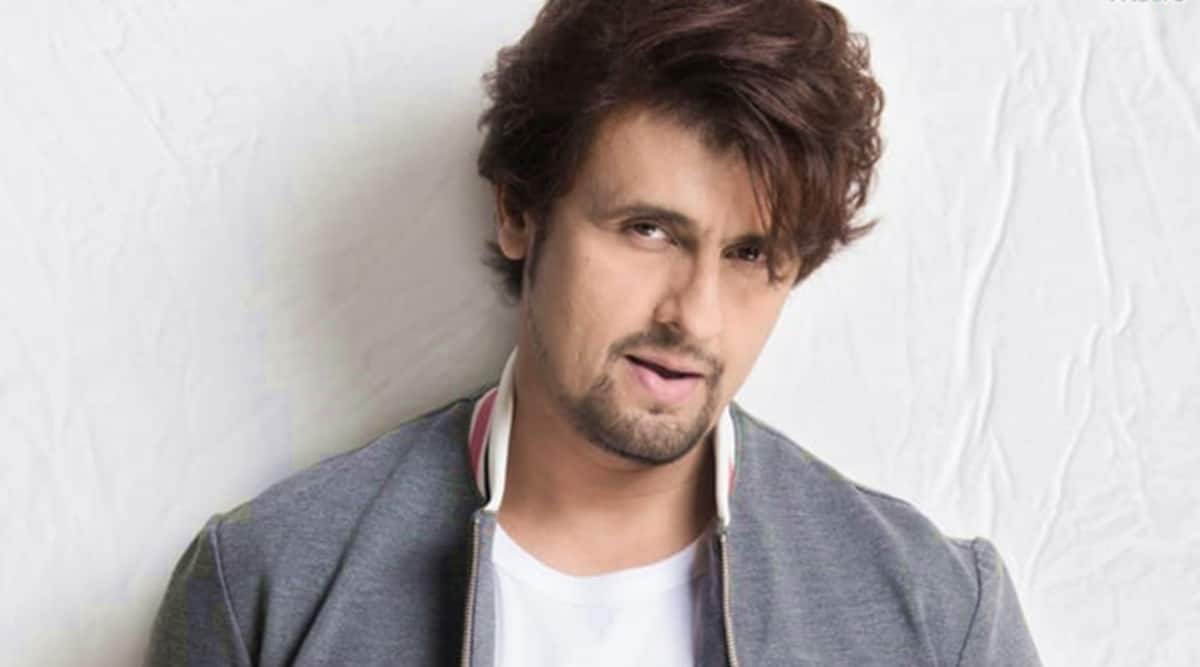 Singer Sonu Nigam says that reality show judges should avoid overtly praising contestants as it will only mislead aspiring singers. Sonu, who has been a judge on shows like Sa Re Ga Ma and Indian Idol, in an interview to ET Times said that participants will stop honing their talent if they always receive praise from judges.

“As a judge, we are here to teach something to the contestants. We should give honest feedback to the participants. Always praising them won’t do any good. Humesha wah wah karoge toh kaise hoga (how will it work, if you always praise them)? We aren’t here to spoil these kids. Even the contestants won’t understand when they have performed well and when they haven’t if we keep praising them,” Sonu said.

The singer’s latest comments come weeks after he defended Amit Kumar for criticising the quality of singers on Indian Idol 12. Amit Kumar, who was a guest on the episode where contestants paid tribute to his father, legendary singer Kishore Kumar, told ETimes TV that he didn’t enjoy the show but had to praise the participants because he was asked to.

“Nobody can do justice to Kishore Kumar songs. His son Amit Kumar is a great man and he has seen this industry much more than us. He is a very quiet and dignified person. He is not saying anything and you are taking undue advantage of this. I want to tell the Indian Idol team to end this controversy. There’s no fault of Amit ji and Indian Idol as well,” Sonu said while explaining that it is not wrong on the part of the creators of the show to ask Amit Kumar to encourage contestants by saying good things.

Since Kumar’s comments, many musicians have opened about the different aspects of judging reality shows. Music composer-singer Salim Merchant backed Amit Kumar as he told radio host Siddharth Kanan in an interview that requesting judges to praise contestants was not an uncommon practice. Salim even said that maybe because he didn’t listen to such requests, he is not judging any shows today.