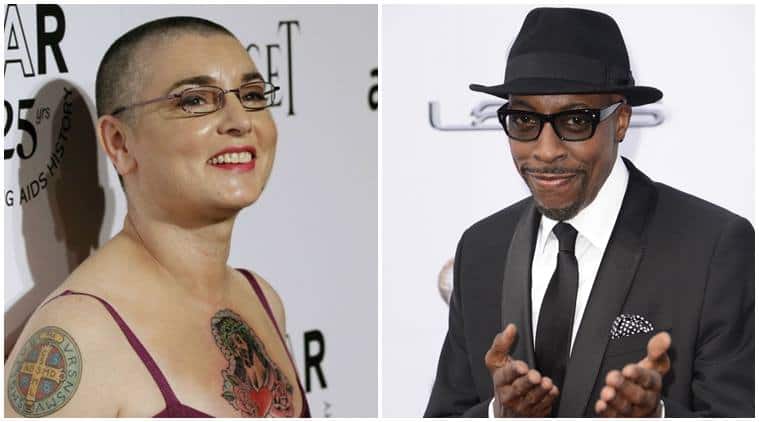 The Irish singer is being sued for “not less than USD 5 million” after claiming Hall provided Prince with the drugs that allegedly killed him last month, reported Contactmusic.

O’Connor reportedly informed authorities investigating the music icon’s death of what she felt she knew, and Hall filed a libel lawsuit against her earlier this week.

It read: “I’m more amused than I’ve ever dreamed a person could be and look forward very much to how hilarious it will be watching him (Hall) trying to prove me wrong.

“I’m also very happy to notice that the DEA have taken me seriously enough to be thoroughly questioning all of Prince’s friends and aides from the last thirty years as to his history of hard drug use and where he obtained his drugs. I do not like drugs killing musicians. And I do not like Arsenio Hall.”

Hall called O’Connor “desperate” and an “attention-seeker” in his lawsuit, filed days after his representative dismissed her story, stating, “The statement
regarding Arsenio Hall is absolutely false, ridiculous and absurd.”

Prince died at his Paisley Park home in Minnesota on April 21.