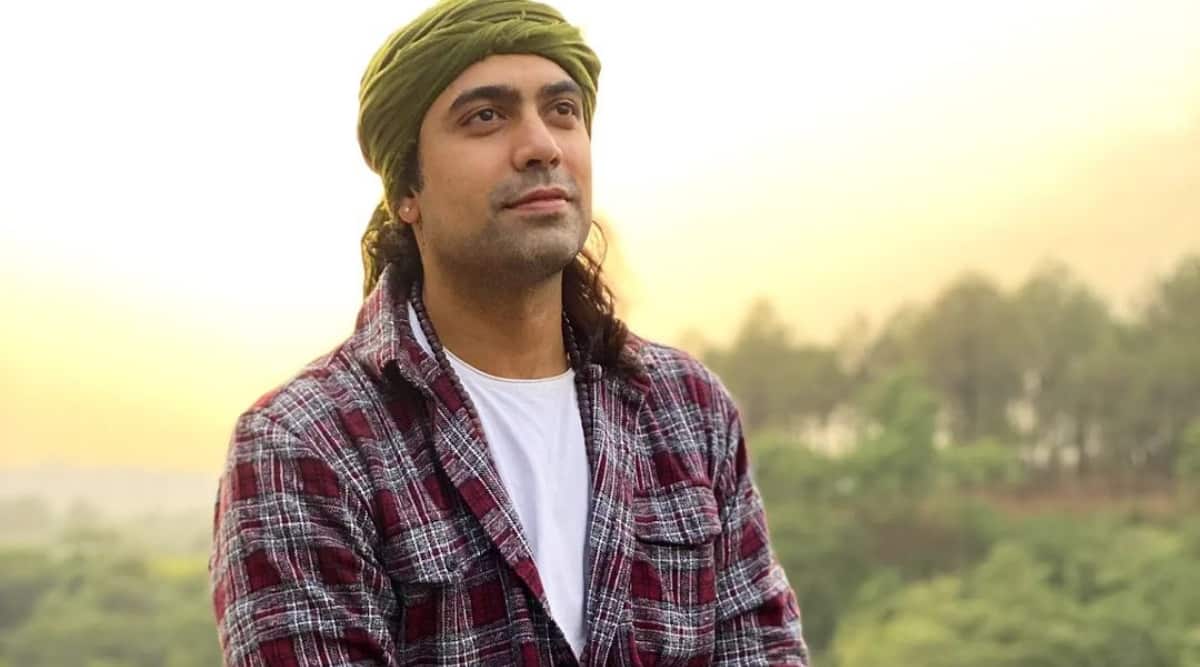 Singer Jubin Nautiyal, the voice behind the hit Shershaah song “Raataan Lambiyan”, met with an accident on Friday. He suffered multiple injuries as he fell from the staircase of a building and was immediately rushed to the hospital. The singer will have to undergo surgery for his right arm as he has broken his elbow during the accident. He has also sustained a head injury.

The PR team of Nautiyal shared that he “broke his elbow, cracked his ribs and hurt his head after he fell from a building staircase in the early hours of today morning.”

The 33-year-old singer has been active in the Hindi film industry since 2014. His latest song “Bana Sharabi” from Vicky Kaushal starrer Govinda Naam Mera, was released a couple of days ago. Some of the other chartbusters to his credit include “The Humma Song” (Ok Jaanu), “Tujhe Kitna Chahein Aur” (Kabir Singh), “Shukriya” (Sadak 2), and “Saath Hum Rahein” (Drishyam 2) among others.