Pyaar Ek Tarfaa is crooned by Amaal Mallik and Shreya Ghoshal. Besides Amaal, the music video of the song features Jasmin Bhasin. 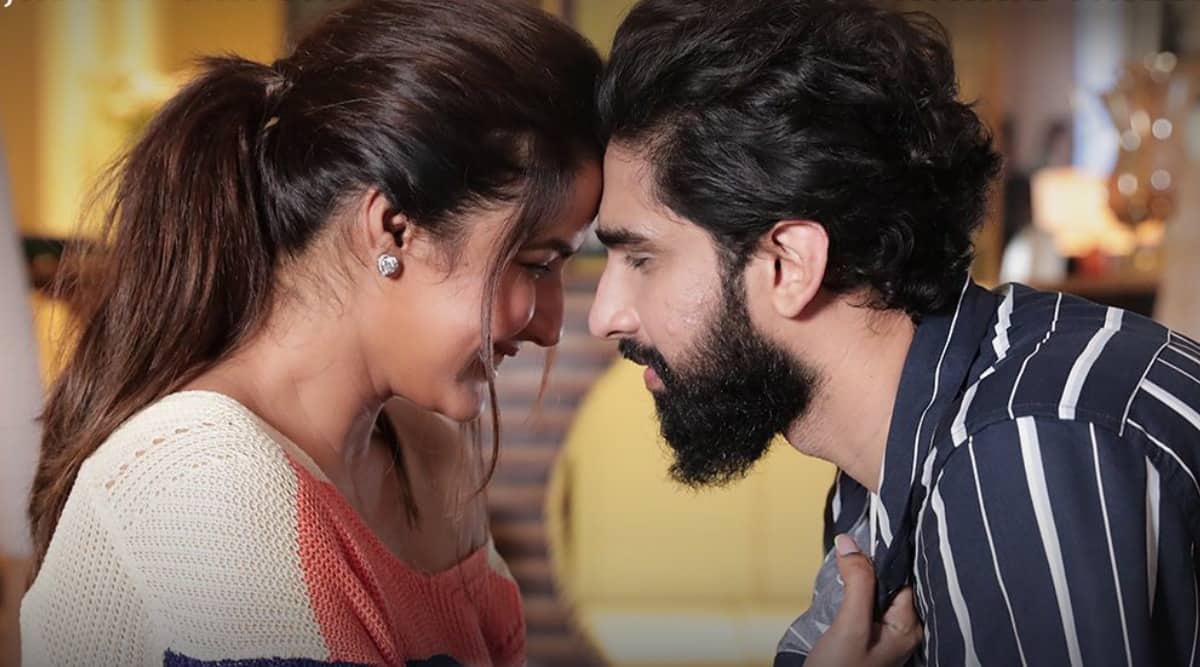 Jasmin Bhasin and Amaal Mallik's "Pyaar Ek Tarfaa" is out.

Amaal Mallik on Wednesday released his latest single “Pyaar Ek Tarfaa”, in collaboration with Shreya Ghoshal. Besides Amaal, the music video features Bigg Boss 14 contestant and popular television actor Jasmin Bhasin. With a perfect tune and soulful lyrics by Manoj Muntashir, “Pyaar Ek Tarfaa” is going to be the go-to song for all lovelorn souls.

“Pyaar Ek Tarfa” opens with Jasmin playing with Amaal’s hair while standing atop a hill. In a caring tone, she asks him why he looks distraught. The audience soon gets a flashback of Amaal being honoured at an award show, but he looks upset and runs out as fans hound him for selfies. We are also treated to some happy moments between the couple, while Amaal sorrowfully laments his one-sided love. Without giving any spoilers, a tragic incident leaves their love incomplete, plunging him into despair.

While there have been numerous songs on unforgettable love, this song stands out for being heartwrenching yet hummable. Manoj Muntashir, who has been in the news for his patriotic songs, has once again done justice with his lyrics. Both Amaal Malik and Shreya Ghoshal deliver the goods as usual. Jasmin Bhasin looks lovely, and Amaal Malik, who has been making appearances in the music video of his singles, seems to have also worked on his acting skills.

Taking a dig at trolls who criticised Manoj Muntashir for his ‘inspired’ songs, he tweeted in Hindi, “You had a complaint with the recreations. This is the original. Now it is to be seen whether you listen to the original also with the same passion as you listen to the recreations. #PyarEkTarfa Hands over to you, hope you will give it ‘all-round love’!.”

Sharing the song, Jasmin Bhasin thanked the team for making her a part of the project. Shreya Ghoshal and Amaal Malik, on the other hand, indulged in a live chat with their fans sharing anecdotes about the project. They also thanked listeners for giving so much love to “Pyaar Ek Tarfaa”.