Liam Payne cannot wait for One Direction to reunite

The 24-year-old singer Liam Payne feels interest in One Direction has stayed high because of social media. The "Bedroom Floor" singer thinks it's ''insane'' his band has equaled the Beatles record of having three members with solo albums topping the charts 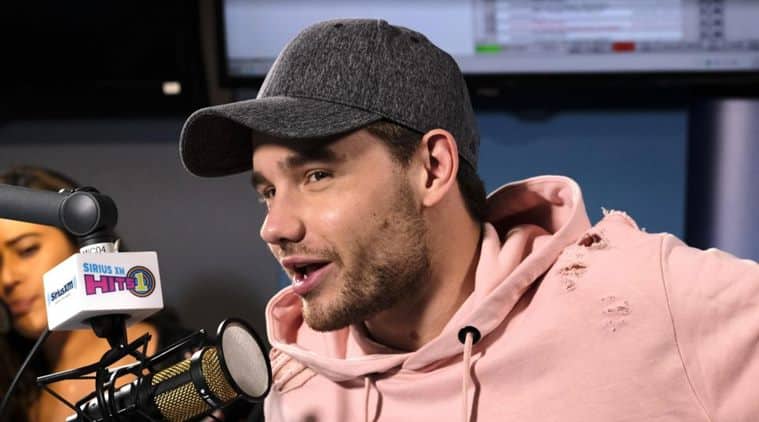 Liam Payne thinks it’s ”insane” his band have equaled the Beatles record of having three members with solo albums topping the charts,.

Former One-Direction member Liam Payne has admitted that he can’t wait for the band to get back together.

The ‘Bedroom Floor’ singer thinks it’s ”insane” his band have equaled the Beatles record of having three members with solo albums topping the charts, reports Metro.

In an interview with a leading U.S. publication, he said, “It’s amazing. Congratulations to Niall [on his recent album release]. I can’t believe the band are breaking records nearly every week while we’re on hiatus. It’s quite insane. But it makes me more proud to be a part of it and I can’t wait for the comeback.”

The 24-year-old singer feels interest in One Direction has stayed high because of social media and he’s thrilled the band are still popular, even though it’s been 18 months since they went their separate ways.

“We’re the first band to have a break in the eye of social media and I think that’s helped us a lot because before you couldn’t see what people were up to and now it’s all on Instagram stories. So I think that’s had a massive effect on it. It’s been fantastic and we keep on going, but obviously great music brings musical success and everyone is doing fantastic so far,” noted Payne.

The hiatus was a welcome break for the British pop stars, who had churned out nearly an album every year since their creation on ‘The X Factor’.

As Niall Horan continues recording music, Harry Styles has been testing his acting chops in Christopher Nolan’s ‘Dunkirk’ and his debut solo album titled ‘Harry Styles’ and Liam Payne has been working on his own solo material.

Zayn Malik, who left the band in 2015, and has since debuted his solo album ‘Mind of Mine’, featured singles ‘Pillowtalk’ and ‘Like I Would’ and ‘Dusk till Dawn’.