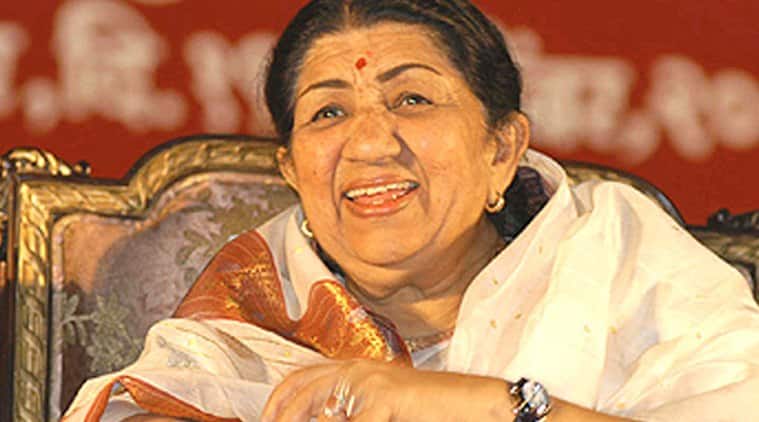 Starting with his debut film “Raja Harishchandra” in 1913, now known as India’s first full-length feature, Phalke went on to carve a permanent place in the book of Indian cinema with his work as a producer, director and screenwriter.

China lays out firm conditions for improved ties with Japan