KK funeral news highlights: Singer KK passed away on Tuesday night at the age of 53 in Kolkata after a live performance. Krishnakumar Kunnath, known by his stage name KK, leaves behind a rich legacy of music for his legion of fans. The singer’s body was brought to Mumbai late on Wednesday. His funeral will take place at 1pm on Thursday. His colleagues headed for his residence to meet with his family and pay tribute.

KK was performing at the iconic Nazrul Mancha auditorium till 8:30 pm on May 31. He suddenly fell ill and returned to his hotel. When his condition deteriorated, he was rushed to the CMRI hospital in Kolkata, where he was declared dead. People who attended the show have complained of non-functioning ACs, overcrowding and mismanagement at the venue. In videos that have emerged from the concert, KK can be seen complaining about heat, and visibly in discomfort.

Also read |Kapil Sharma asks KK why he has done so many songs with Pritam: ‘Aapki dosti khaas hai ya…’

West Bengal chief minister Mamata Banerjee met KK’s family, his wife, son, and daughter, in Kolkata. A gun salute was given to the late singer in Kolkata.

Akshay Kumar tweeted, “Extremely sad and shocked to know of the sad demise of KK. What a loss! Om Shanti.”

Badshah's tribute to KK did not go down well with a troll, who asked him when will he die. Here's how the singer-composer replied to the troll.

WB BJP MP Saumitra Khan writes to Union HM Amit Shah on singer KK's death seeking enquiry on "permitting 7000 people inside auditorium instead of its capacity of 3000, on why show was held when ACs weren't functioning & on presence of TMC leaders in the hospital KK was admitted" pic.twitter.com/Noi78riYYV

Filmmaker Atul Kasbekar raised a relevant question on Twitter. He wrote, "In the last 36 hours, has anyone else, like me, rediscovered the remarkable amount of songs that the great KK sang? And some of the tracks in fact that i loved (again) I didn’t know were part of KK’s vast repertoire/ range. Such a loss. #RIPKK."

'What a gem of a person'

Singer Tulsi Kumar tweeted earlier, "I m numb , shaken up in total disbelief 💔💔💔 Had performed with this legend n co sung songs with him .What a gem of a person and a remarkable artist .Complete loss of words . #RIP #KK sir 🙏 This feels like a personal loss 💔💔💔 #OmShanti."

Kajol shared via Twitter, "A major loss for the music industry #KK Gone too soon! 💔 My condolences to his family and fans 🙏🏻."

As a much senior musician, he was always gracious & kind to me. I share this song - Dil Aaj Kal with him & will carry this memory as a privilege. Kolkata was blessed to hear him live on his last day on earth . I’m sure he’s singing in heaven though . #KK 🎼 pic.twitter.com/lg5mX5s6p5

"I share this song - Dil Aaj Kal with him & will carry this memory as a privilege," Sona Mohapatra tweeted. 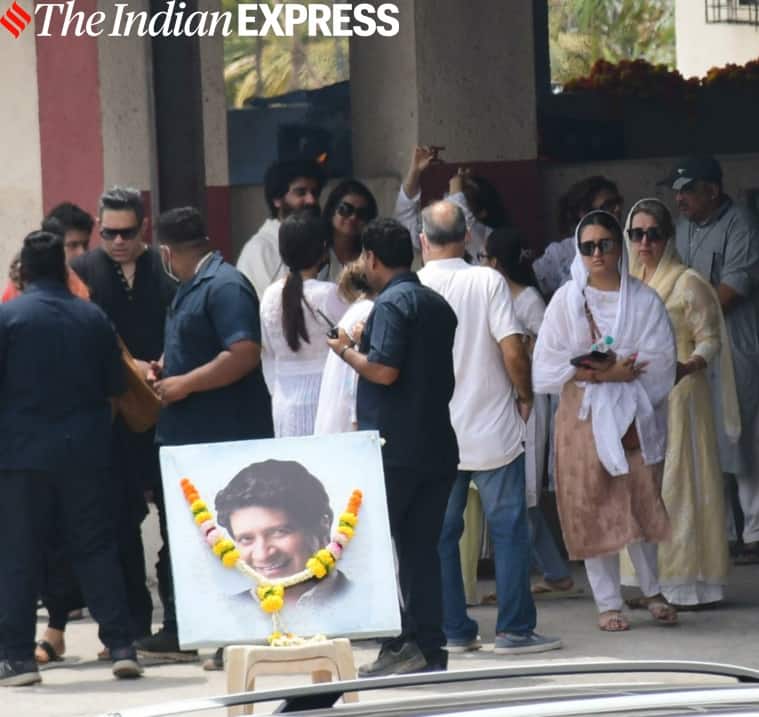 Amul pays tribute to the singer

A post shared by Amul - The Taste of India (@amul_india) 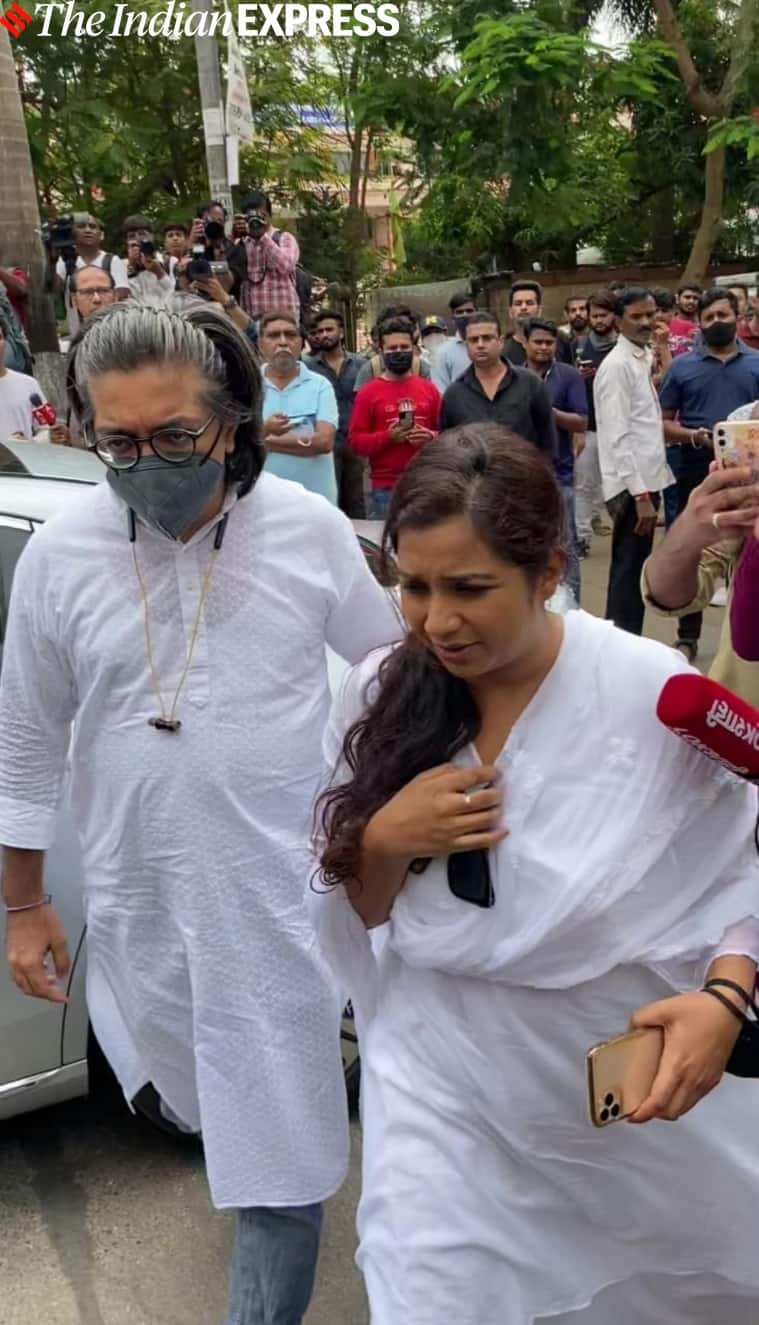 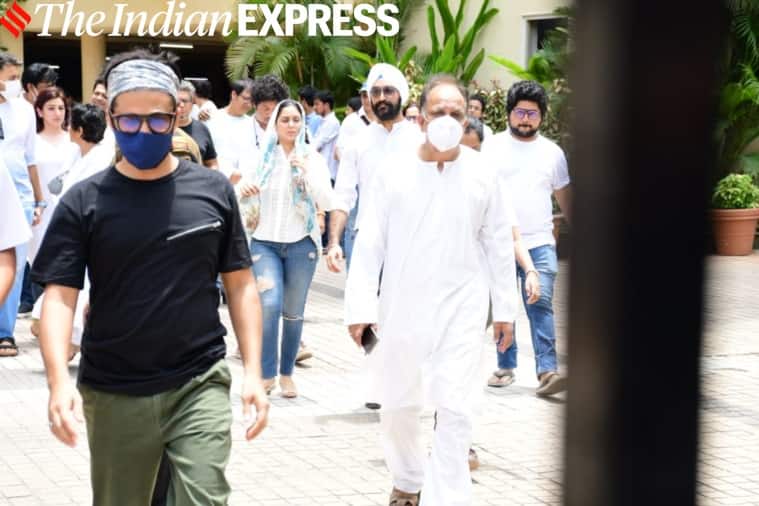 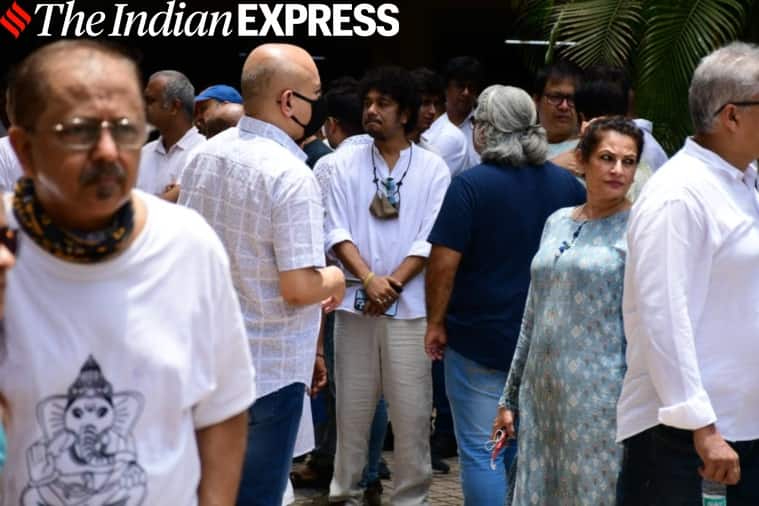 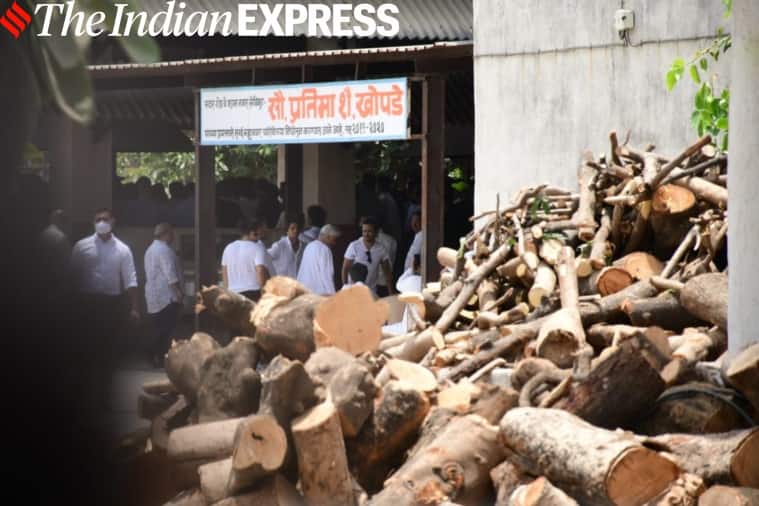 #WATCH | The mortal remains of singer #KK are being taken to Mumbai's Versova crematorium for last rites. pic.twitter.com/XZqHsrtfXE 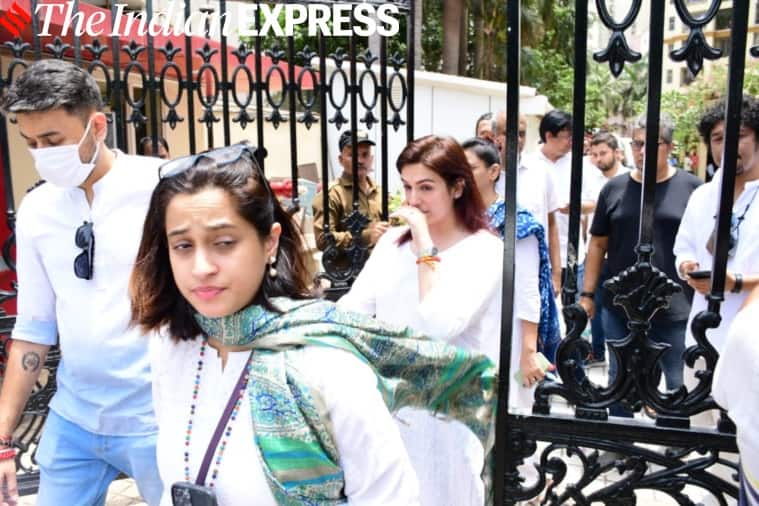 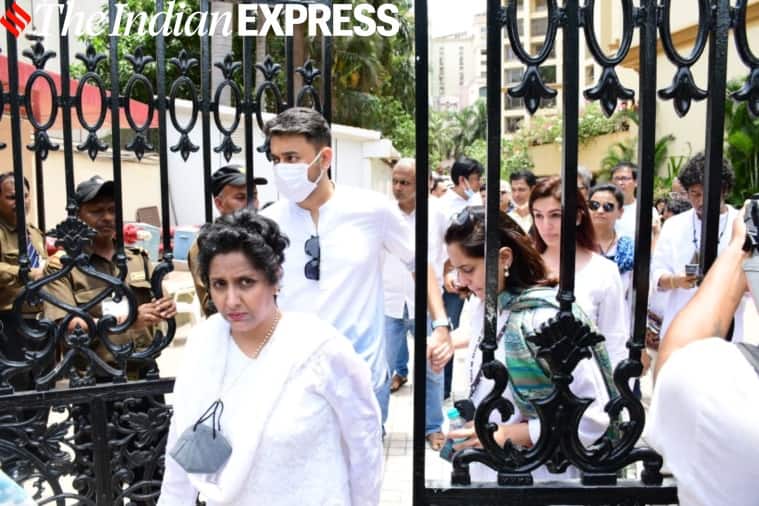 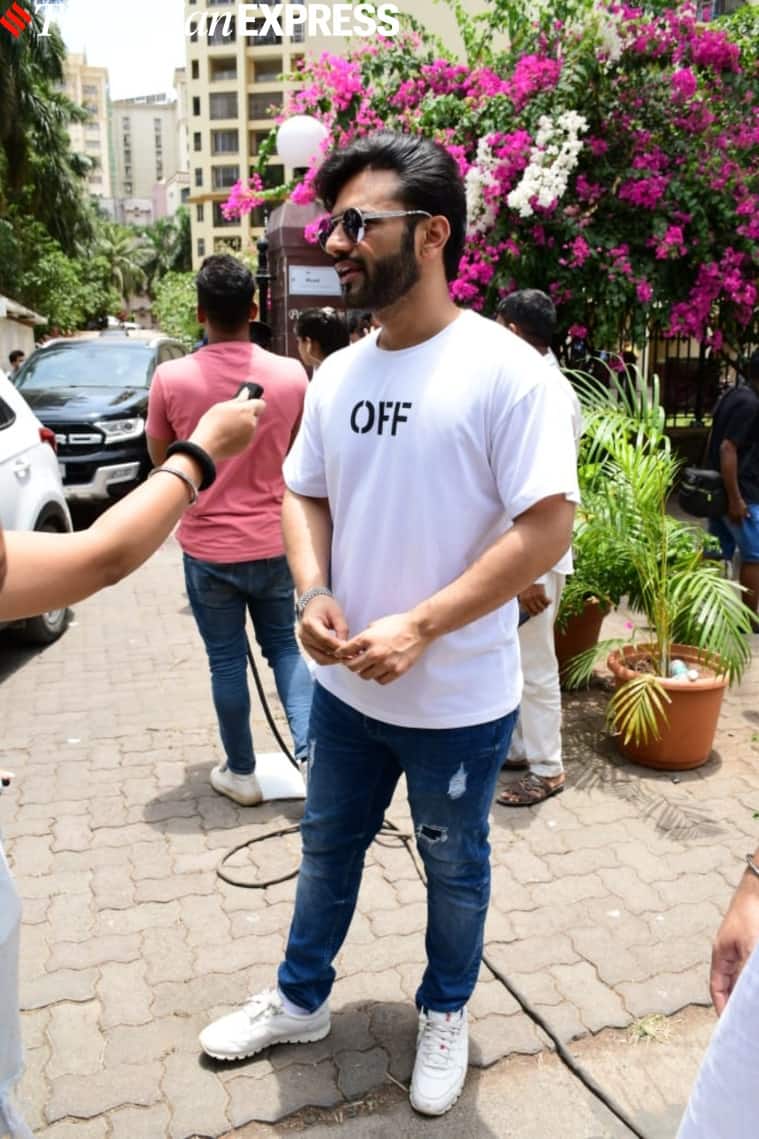 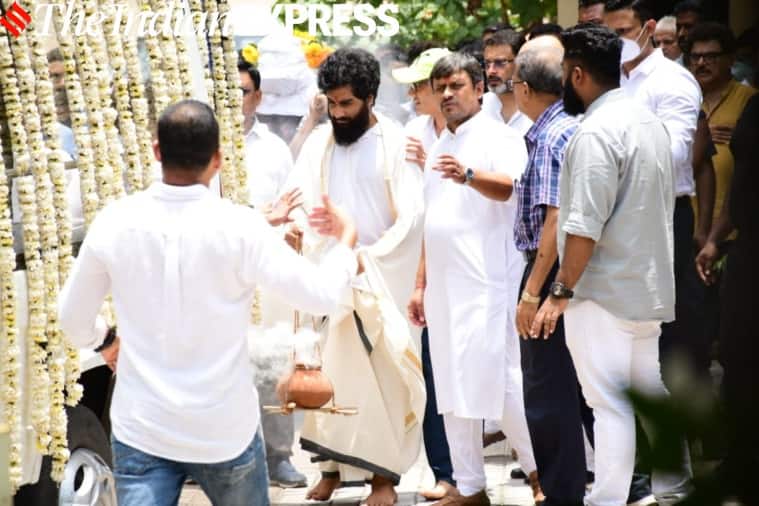 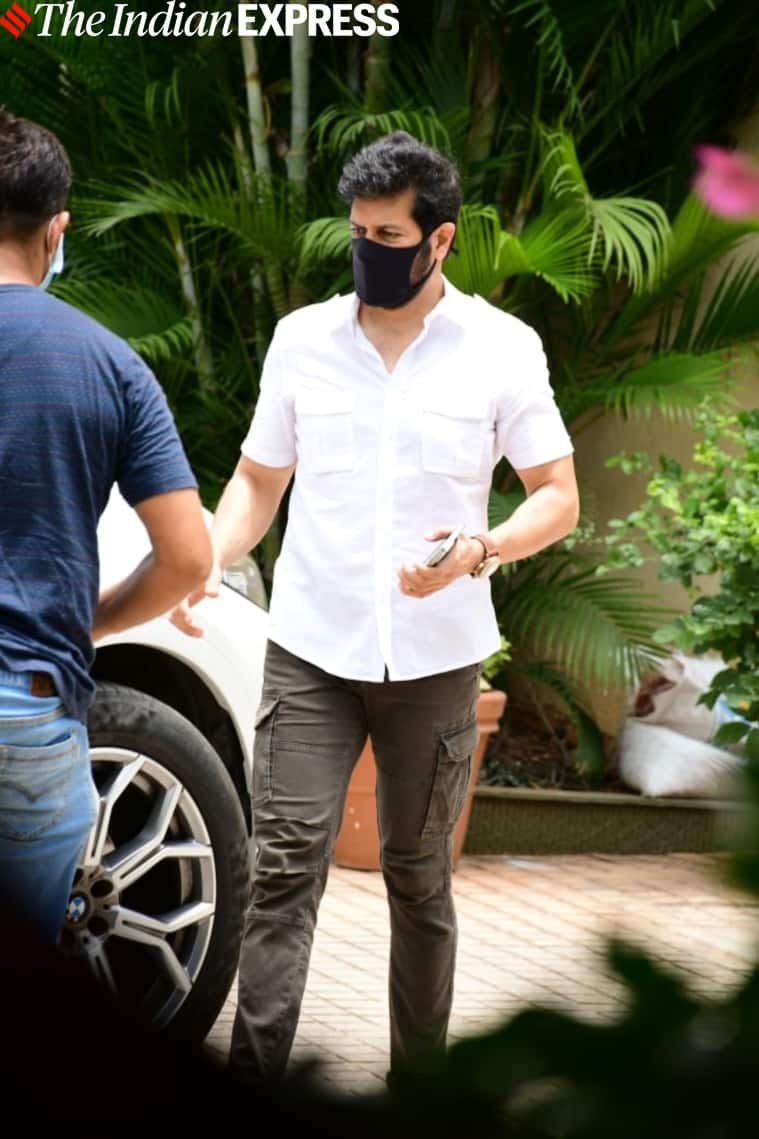 KK Death News Live Updates: Regarded as one of the most versatile singers in the music industry, was known for innumerable popular hits such as Pal, Yaaron, Humdum Suniyo Re, Dil Ibadat among others. He had recorded songs in several languages, including Hindi, Tamil, Kannada, Malayalam, Marathi, Bengali, Assamese, and Gujarati.