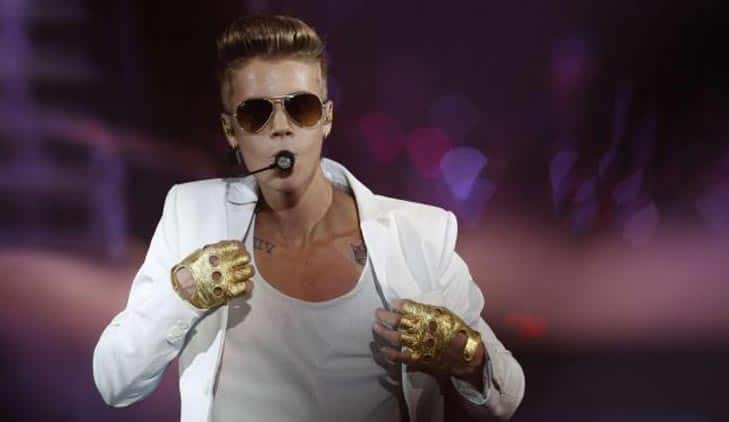 JustinBeiber’s cameo in ‘Zoolander 2’, will be his first real foray into acting. (Source: Reuters)

Beiber’s cameo in the film, will be his first real foray into acting. He revealed that he is the very first person the audience will see in the film, reported Hollywood Life.

“I start the movie off. The first thing you see in the movie, which is pretty cool. I do this whole, like, parkour sequence,” he said in an interview.

The 21-year-old singer is new to the acting game and he said that working on the film wasn’t as nerve racking as one might expect.

“I have never really done something like that before. I did not expect Ben (Stiller) to be so hands on. It was really cool to have him direct me in such a nonthreatening way. I wasn’t intimated at all.”

The film, which features returning stars Derek Zoolander and Hans played by Ben Stiller and Owen Wilson will hit theatres on February 12, 2016.