BTS won several awards at the recently-held Melon Music Awards. The MMAs paid tribute to their achievements with a video. 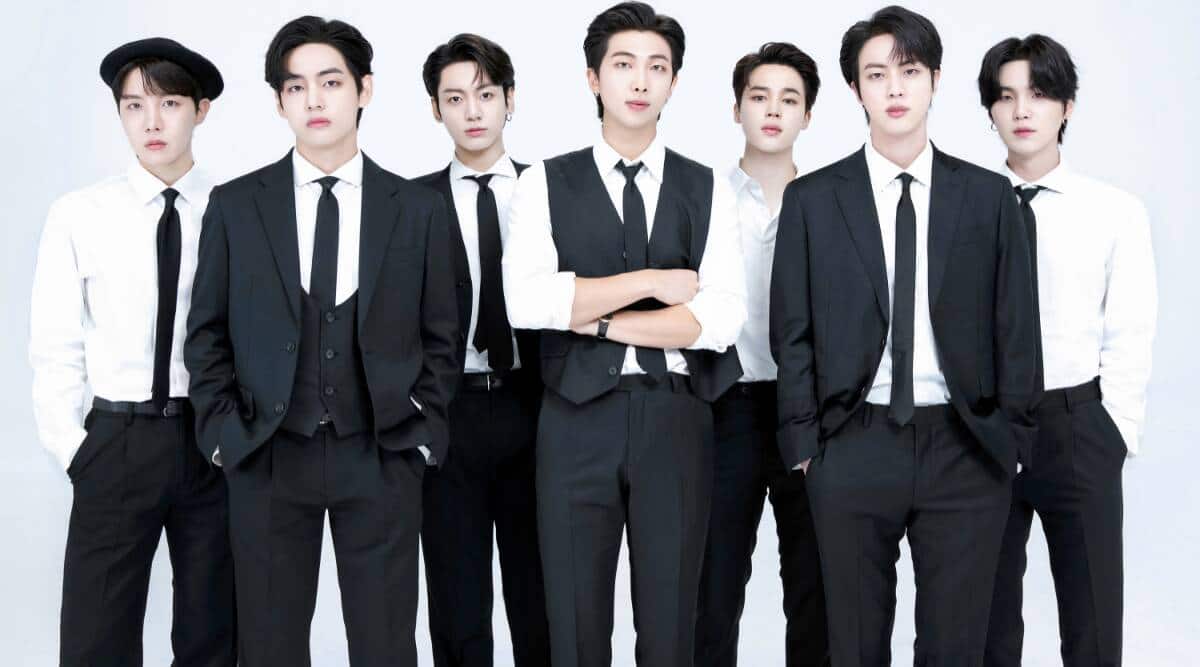 BTS continues to make waves. The band won big at the prestigious MMA’s (Melon Music Awards), which was held for the first time in person after three years. The team won the Daesang (grand prize), Record of the Year, for their anthology album Proof. The group won four awards in total, Record of the Year, Best Group (Male), the KakaoBank Everyone’s Star Award, and Top 10 Artist.

ARMY was overjoyed as usual, as a video recording of BTS winning at the MMA’s was played.

Also Read |BTS V reveals his diet left him exhausted and without energy, worried Jin rushes to cheer him up: ‘Please make a heart…’

One fan wrote, “lmao, so mma just showed each daesang winners of each year. But when they showed the winners in 2019 and 2020, they just concluded it all because bts got daesang all-kill.” Another added, “love how mma reminding everyone how big BTS is…”

The other winners at the MMA’s were IVE, who won the first Daesang of their career . The girl group also bagged four awards in total at this year’s ceremony, apart from Best Song of the Year, IVE  also snagged Best Group (Female), New Artist of the Year, and Top 10 Artist.

Last month, two days after their Busan concert, BTS announced that they would be going forward with their military enlistment, beginning with Jin. The eldest vocalist would enlist on December 13, and is expected to return by 2024. While the rest of the members schedules have not been confirmed, they’re expected to reconvene as a band by 2025. Till then ARMY has much to look forward to, as RM’s solo album Indigo will release on December 2.