The Priest movie review: Mammootty’s horror thriller fails to deliver on its promise

The Priest movie review: The film follows the adventures of Mammootty's Fr Carmen Benedict as he tries to solve a slew of paranormal mysteries. 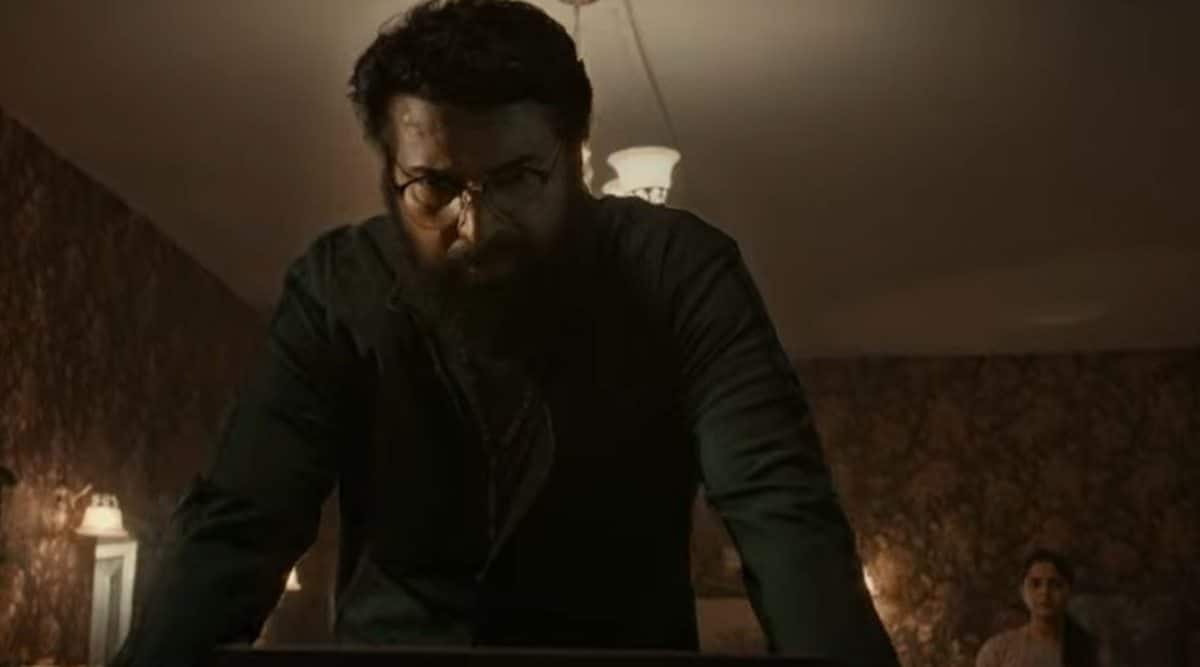 Mammootty's The Priest is directed by Jofin T. Chacko.

Malayalam superstar Mammootty’s latest film The Priest released in the rest of India on Friday, a week after it made its theatrical debut in Kerala and a few other overseas markets. The film has already earned quite a reputation as an engaging horror thriller, having received largely positive reviews. The film’s box office collection has been solid despite people being wary of visiting cinemas during Covid-19 pandemic.

However, I was underwhelmed after watching the film as it did not meet all the expectations that I had built up in my head. I was also in confusion as I wondered whether I was tripped by my high expectations, courtesy the film’s critical and commercial success in Kerala, or the film in itself was average? After sleeping on it, I have concluded that The Priest is not as good as it was marketed to be. The film, with some exciting ideas, was mediocre at best.

The Priest follows the adventures of Fr Carmen Benedict, (played by Mammootty), as he hops from one mystery to another. Every case he takes up is a Pandora’s box, that brings forth a slew of unresolved mysteries and unhappy ghosts. He is called in to investigate a series of suicides within the same family that takes place under mysterious circumstances. Just when you think this is the case this movie is all about, debutant director Jofin T Chacko throws in his first twist. The sensational case was just an excuse to draw Benedict into a web of dark deception. While investigating the suicides, Benedict runs into Ameya Gabriel (Baby Monica) and instantly feels something is off about this 11-year-old girl. “She is carrying a massive weight, which is not of her own,” Benedict tells his cop friend after his senses capture some paranormal presence in the atmosphere.

Benedict feels that Ameya is just the tip of a more intricate and twisted puzzle that plays out in the realm that lies between the living and the dead. And from that moment on, Jofin begins to set the audience up for a much bigger mystery than mysterious suicides. And the feeling of something more exciting right around the next corner is what keeps us invested in the narration as the film itself has little to offer to retain our undivided attention.

Jofin should have demonstrated more courage in pushing the scenes involving exorcism. Benedict performing his new-age exorcism with some fancy gadgets feels very superficial. It is like you buckle up for a nightmarish ride, but all you get is a watered-down version of a trip to a scary house at your nearest mall.