Shang-Chi review: Simu Liu starrer is not the Asian Black Panther we were promised

Shang-Chi review: It just seems as if Shang-Chi is someone who has been thrown into the deep end of the pool and he is doggy-paddling to stay afloat. 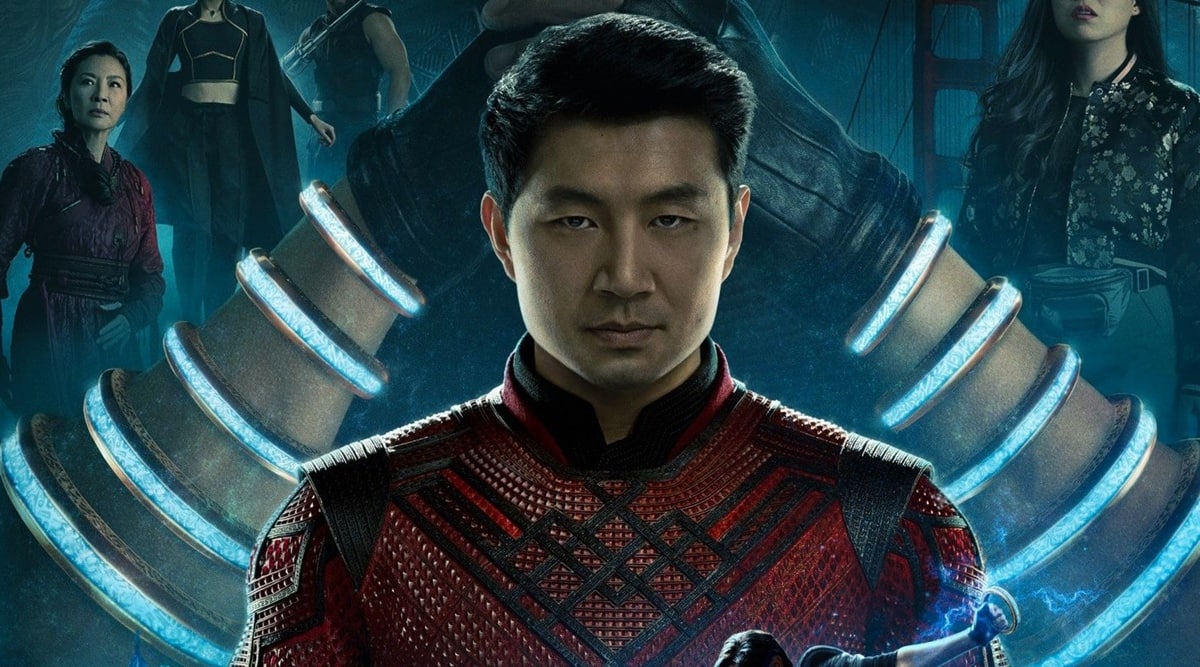 Shang-Chi and the Legend of the Ten Rings has all the markers that could have catapulted the Marvel Cinematic Universe into the next level of storytelling. But unfortunately, those markers remain boxes to be checked off a list. A superhero from a minority ethnic background. Check. Set the story in a non-white premise. Check. Have a tragic backstory. Check. And yet, Shang-Chi and the Legend of the Ten Rings, is not the Asian Black Panther that the grand master of the MCU Kevin Feige and the producer of the film had hoped for.

We meet Shang-Chi, a laid-back valet at a plush hotel, who along with his friend Katy, the delightful Awkwafina, are the poster children for lazy, unambitious millennials. Somewhat content in their rather monotonous life, where taking luxury cars for a joyride is the only thrill in the duo’s life. Shang-Chi and Katy are shocked into a reality check when his past comes knocking. All of it comes to a head in a beautifully synchronised fight sequence held aboard a moving bus. It’s quite something, as Shang Chi goes head-to-head with a ‘Romanian giant, who has a razor blade for an arm’. Simu Liu, who has performed many of the stats in the film himself is a delight to watch, as he leaps and ducks and fights with an agility that’s almost lyrical. An hour into the film, one hoped that this spectacle would continue to weave its magic. But we spoke too soon.

Shang-Chi opens the Pandora’s box that’s his past, and reveals all to his best friend, that how he was trained to be an assassin by his own father, the master of the legendary ten rings, who has lived since ‘forever, or a 1000 years’, and chose to not use these all-powerful rings for good. Added to the mix is an unbeatable Ninja-Kung Fu expert army. Oh, yes, and Shang-Chi has inherited the skill and craft of his dead mother, a master martial artist who hailed from a different dimension. Shang-Chi now has to journey back home to rescue and save his sister and also face his father and finally confront his past and own his legacy… yada yada yada. Nothing that we haven’t seen or heard many, many times before.

The conflict of ‘belonging’ and ‘acceptance’ were supposed to be the key themes of Shang-Chi and the Legend of the Ten Rings, but not once do we feel the angst, or the internal tussle that Shang-Chi was dealing with. That’s where the writing falls short. In the end, Shang-Chi, just seems as if he is someone who has been thrown into the deep end of the pool and he is doggy-paddling to stay afloat. There are some questions that have been left open-ended about Shang-Chi, but that is just setting the stage for the many sequels that will sprout from this arc of the MCU. Simu Liu handles the maskless persona of a superhero quite well, given the circumstances. He does exceptionally well in comic scenes, but that could just be him slipping into his avatar of Jung Kim from his hit show Kim’s Convenience. Liu is a find, and the MCU will only gain from his presence.

One can spot the impact of Crouching Tiger, Hidden Dragon, in the fight sequences. In fact, the time where Shang-Chi’s parents meet for the first time, that scene is a homage to the fight sequence held atop bamboo-trees from the cult Chinese film. Lines of apparent zen like wisdom are dropped with shameless ease, as all the characters go through their respective arcs of self-discovery and evolution. Michelle Yeoh is wasted in the film in her role as a guardian of the dimension and so is Meng’er Zhang, who plays Xialing, Shang-Chi’s lost sister. There are some nods to Wakanda from Black Panther as well, as we enter a hidden world, just like Wakanda, where everyone prospered and lived happily and instead of Vibranium, Ta Lo has dragon scales to defend themselves.

Shang-Chi and the Legend of the Ten Rings was supposed to be the Asian Black Panther, and open the gates to Asian pride and denote a new form of storytelling, for its people and the region. The film could’ve been a real game changer, especially in 2021, in the aftermath of the Covid Pandemic, when hate crime against Asians is at an all-time high. Sadly, it only scratches the surface and adopts peripheral nods to acknowledge Asian culture and thought. There is nothing new here.
All’s not lost. The banter between Shang-Chi and Katy is quite honest and will elicit a few laughs. The climax has a surprise element, but — if only the film makers had slow-motioned themselves — everything is too hurried and rushed. Also, everything is a bit too gray. Even if we had to just take in all the brilliant CGI — which has hundreds of Indians working on it, if the end credit reel of the film is anything to go by — we needed more than the rushed camera work we saw. If there was ever a film that could draw people back to the empty theatres, Shang-Chi and the Legend of the Ten Rings would be it.

Explained: What the changes in App Store policy mean for developers and iOS users