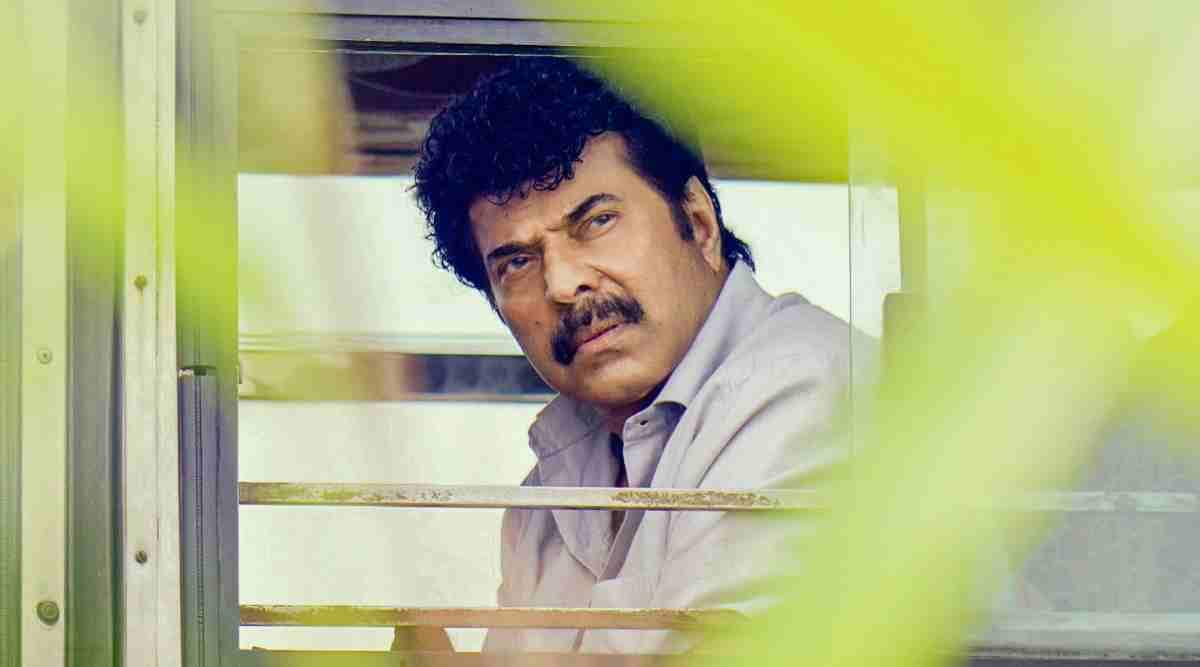 In Nanpakal Nerathu Mayakkam, James (Mammootty) takes a bus full of his relatives on a pilgrimage to Velankanni. He is always grumpy and rarely humours his relatives. He’s constantly worried about the mounting cost and it keeps him from enjoying the trip. He comes across as a man who assumes the worst of other people. If anyone lends him a helping hand, he might first think, “Why is he helping me? What’s in it for him?” He’s selfish and seems like a man who doesn’t believe in a humanitarian cause.

James, for some unknown reason, is drawn into a strange situation. As everyone falls asleep after a heavy lunch, the bus deviates from the highway and goes into a small village, which is far away from the hustle and bustle of the city.

It’s a sleepy village, which is quiet, tight-knit and at peace with itself. When the bus stops at the village in the middle of nowhere, James gets down and begins to walk. It’s as if he knows every nook and corner of the place. He needs no help with the direction. He walks steadily through the narrow streets of the village and arrives at an old house. He changes his dress, walks into the house, and exchanges pleasantries with people in it. While the neighbours and his family are shocked watching his behaviour, for James aka Sundaram, it is business as usual.

The sleepy town wakes up and it’s clueless as to how to respond to a stranger, who behaves like a man who has passed away. The villagers say that Sundaram disappeared two years ago and they could never find his whereabouts. The family and the village conclude that Sundaram is dead. His wife, played by Ramya Pandian, takes the life of a widow — her empty forehead and grief-ridden face tell a story of their own. She hasn’t moved on. Perhaps, she is stuck in time because she was not able to say a proper goodbye to her husband. The rest of the narrative is about how people related to James and Sundaram react to this bizarre situation.

Not just the village, but even the audience might struggle a bit to make sense of the situation. But, S. Hareesh’s writing is such that it leaves a lot of room for us to interpret. The film’s subtext is heavy and it allows you to project your life’s experiences on it.

James and his companions rarely seems to pause to help another person. But, by a twist of fate, they all stop and spend a day helping a man, who has been dead for two years.

Filmmaker Lijo Jose Pellissery, scene-by-scene, builds our experience around the lifestyle of the village. The people in that village are in no hurry. They don’t worry about the ticking clock. They are amazingly comfortable with absolute stillness, and there are fewer options for them to be distracted from the absolute mundaneness of life. The villagers rely on the good humour of their friends, at times of strangers, to keep themselves entertained and happy.

People in the village never bother to ask the identity of James, who thinks he’s Sundaram and behaves with all of them with a sense of familiarity. They just enjoy his story and company without worrying about his caste, religion, language and other identities.

The quietness of the village is constantly disturbed by sound emerging from the programmes running on a black-and-white television. Lijo uses the television as part of the background score, adding to the atmosphere and layer of the narrative. Cinematographer Theni Eswar’s camera beautifully captures the beauty and tranquility of the village. The visuals are almost meditative. Every frame tells more than one story. At the height of the drama, a single shot frames James’ wife and Sundaram’s wife together. They both have lost their husbands. While they may have grown up in different places, situations, and cultures and speak different languages, the grief each feel is the same. It’s universal and this is the most humane moment of the film.

Sonam Kapoor confesses to being a helicopter mom: ‘I have no qualms about it’