Naa Nuvve movie review: The filmmakers terribly fail to build any kind of tension into the script and director Jayendra Panchapakesan's incoherent attempt at magic realism adds to our distress. 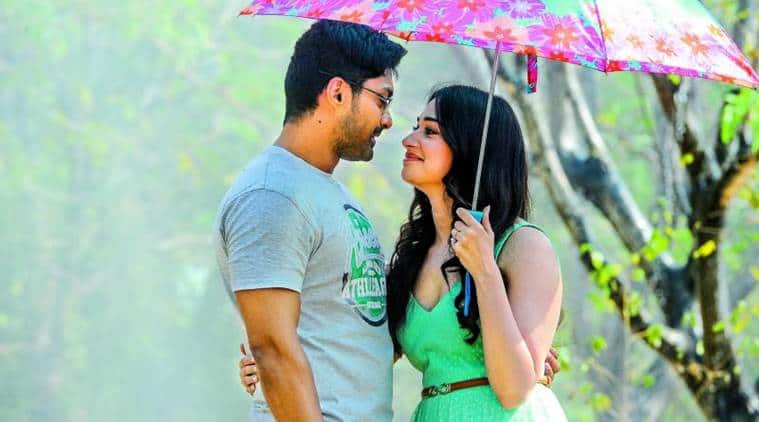 Naa Nuvve movie review: Writer duo D Suresh and AN Balakrishnan, drawing heavily from nonsensical choices like Serendipity (2001), have made a film full of facepalm moments.

“You have not met me but I have met you many times,” Meera (Tamannaah) tells Varun (Nandamuri Kalyan Ram). He gets confused. She tells, “Give me one hour, I will explain you everything.” He says no. She asks for 30 minutes and he refuses. She insists and finally, he settles for 10 minutes. For some mystifying reasons, Varun is not interested to find out why one of the most beautiful girls on the planet wants to talk to him. At the coffee shop, Varun puts Meera on the clock as he begins to count every second with her. Despite her skills in radio jockeying, Meera always is at loss of words when she sees him. In her words, the time freezes. So what’s her story? Why is she so madly in love with him? With someone, she knows nothing about? The one who is clearly trying to shut her out? It’s because she considers him as her ‘lucky charm’.

How did that happen? Let’s blame it on fate. At least that’s what Meera wants us to believe. It all begins with Kalyani’s book Love Signs. Kalyani is 70-plus and she is the grandmother of Varun. She hopes to find the right match for her grandchild using cues from Love Signs. That book lands in Meera’s hands and then the story goes down the rabbit hole of destiny, love and magic.

Writer duo D Suresh and AN Balakrishnan, drawing heavily from nonsensical choices like Serendipity (2001), have made a film full of facepalm moments. Varun is unromantic and non-believer in fancy terms like destiny and Meera is a hopeless romantic. She is such a radical believer in destiny and fate that she just blindly lets anything and everything to make decisions for her. For instance, she wants to get down at a railway station. But, she decides otherwise because a little girl didn’t want her to deboard the train. Who was that little girl, anyway? Meera keeps making a series of such ridiculous choices blurring the lines between romantic film and parody.

What’s more intriguing is what encouraged the filmmakers to paint such a bleak picture of the leading man. We barely know anything about Varun. He wants to fly away to Seattle, where he has apparently got a job. But, I can’t possibly recall the writers caring to tell us anything more about him. Where is he from? What about his parents? The only thing that’s clear about the protagonist is that he does not believe in destiny and he will go out of his way to discourage people who believe in fate. He toys with Meera and his own emotions with a set of tests. But, he ends up testing our sanity. If not for these tests, the film would have ended before its 1 hour 58 minutes runtime. That would have been such a relief.

The filmmakers terribly fail to build any kind of tension into the script and director Jayendra Panchapakesan’s incoherent attempt at magic realism adds to our distress.

WATCH: Woman throws off hijab after another tells her to wear it ‘correctly’