Lift review: Kavin starrer is a refreshing horror movie on the corporate trap

Lift movie review: The most terrifying idea in Lift is not the vengeful ghost in the office but the corporate office itself. Vineeth wants to talk about a toxic work culture that treats employees like commodities and discards them after use. 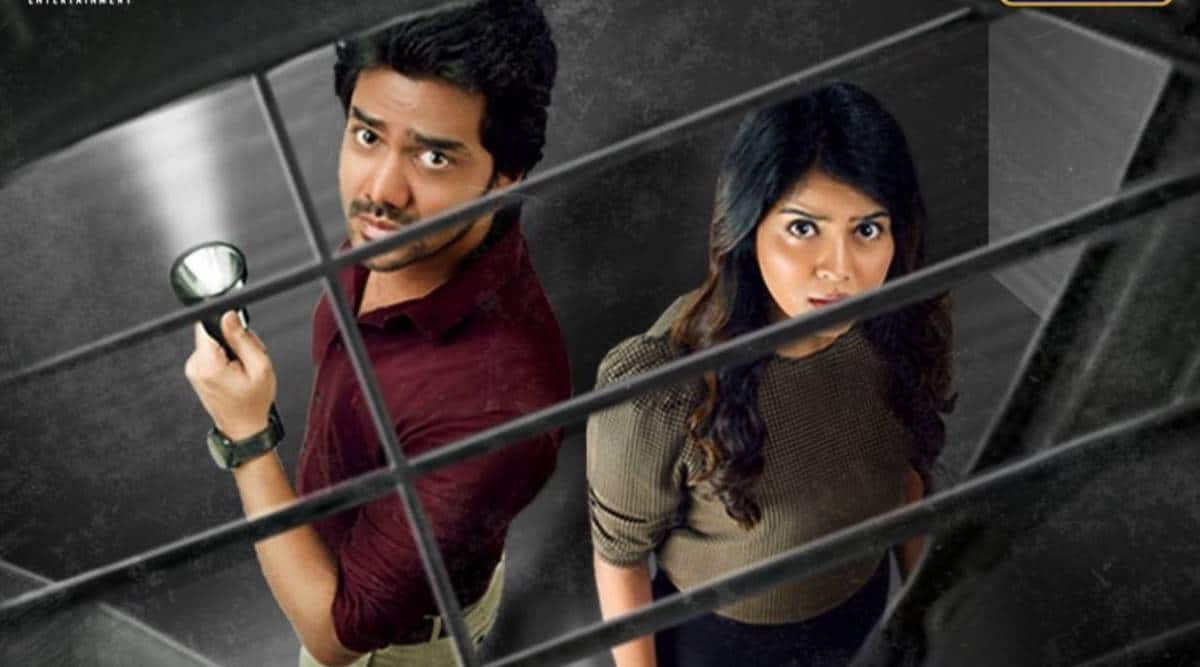 Debutant director Vineeth Varaprasad’s movie Lift is not your usual jump-scare fest, filled with paranormal activities and screams that we have come to associate with Tamil movies. With its premise of a haunted lift and a deeper subtext, it aims to step past the low expectations we have from the genre. In a market that is overcrowded with uninspired and unoriginal horror-comedies, Lift feels like a breath of fresh air, mostly because it makes you feel claustrophobic a number of times.

We meet Guru (Kavin), a sharply-dressed young man, who walks into a multi-storey office building with just one elevator service. It is his first day at the company’s Chennai office. He has been transferred here from Bengaluru. The office HR is a single, good-looking girl named Harini. It is a perfect recipe for an office romance but one with an asterisk. Guru and Harini share a troubled history. The hero may have acted in a somewhat unkind and arrogant way when he met the heroine in the past. But, instead of finding him repulsive, Harini finds herself attracted to Guru. She even professes her feelings for him on the same day. If it seems she is running out of time, that is because she is.

Guru is asked by his company VP to go through a client’s file, which requires him to stay back in the office and work late. Everyone leaves, leaving just him in the office. What about the building security you ask? Vineeth takes care of them in the narrative.

Back to Guru. He is alone, finishing up his work. And things begin to happen and it gets a little bumpy. He packs up and leaves the office. He gets to the basement but can’t find his way out. Things start getting spooky. He soon realises that he forgot his phone on the desk. Ah, the wicked bait to reel him again into the building? You wish he would make a smart choice and decide to collect his phone tomorrow. But, you know what they say, “A day without a smartphone is a day wasted.” He goes back in and soon he realises he can never get out.

What’s more, Guru also finds Harini in the office. She fell unconscious in the document room and somebody locked her in it. At least there is a silver lining to Guru’s predicament now. Applying Albert Einstein’s theory of relativity to the situation, Guru’s night long stay in the office must seem shorter given that he’s sitting with a pretty girl. It would have been a rather enjoyable ordeal, if not for the ghost.

Guru and Harini are now being chased by the ghost across the floors. Will they get out of the building alive or end up in body bags?

The #Lift doors are now open, neenga ready a? #Lift now streaming only on #DisneyPlusHotstarMultiplex #LiftOnHotstar

The most terrifying idea in the movie is not the vengeful ghost in the office but the corporate office itself. Vineeth wants to talk about a toxic work culture that treats employees like commodities and discards them. The film points at a deep malaise in society. Unfortunately, the idea of corporate enslavement only feels like a footnote to a long prologue.

The film would have been more effective had Vineeth managed to blend the feeling of job trap into the narrative. The building as a metaphor for the corporate trap should have been established from the very beginning.

Nonetheless, Vineeth manages to fashion a tense atmosphere and keeps us hooked to the narrative with some clever ideas like “Penrose stairs.” The employees can run up and down forever but they can never rise above their allotted levels. Or no matter what number Guru or Harini press on the lift, it is the almighty lift (read company) that decides, which level they should go. Guru and Harini have no choice but to obey.

Vineeth also has a good visual style. Towards the climax, he creates a cool moment for Kavin to channel in his inner Vijay.

Lift is streaming on Disney Plus Hotstar.

This Big Billion Days, there is a smartphone offer for every budget on Flipkart