Thankam actor Vineeth Sreenivasan: ‘After watching my film, I want people to have a good feeling’ 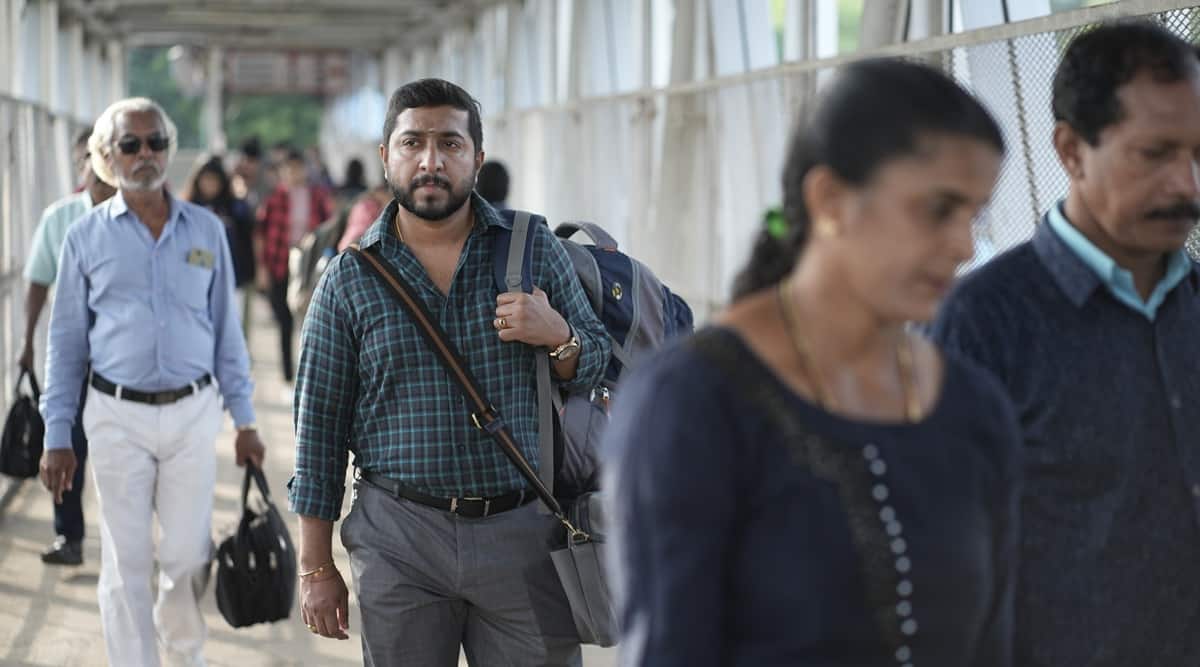 After making bad look good in the dark comedy Mukundan Unni Associates, Vineeth Sreenivasan is all set to kick off 2023 with Thankam, which is set to hit screens on January 26.

The trailer of Thankam suggested Vineeth is playing a character with grey shades. But Vineeth says his character Kannan in Thankam is rather a victim of his circumstances. He adds that there is a certain kind of unpredictability in the way the story moves forward and it will keep the viewer hooked till the end.

In this interview, Vineeth Sreenivasan talks about Thankam, his filmmaking philosophy and his upcoming directorial.

The trailer of Thankam has received a good response. The trailer has been cut in such a way that it draws you into the world of Thankam but without giving any concrete details about the story of the film. What do you think about the response to the trailer?

We are very happy about the response. I think Arafath, Shyam and Dileesh ettan wanted to keep it very intriguing for the audience. There are no details that has been given away in the trailer. The mood of the film is the same as the trailer.

What can you tell us about your character in Thankam?

In Thankam, my character’s name is Kannan. Kannan is a victim of circumstances. That is the easiest way to put it. He is a very normal, middle class human being with family values and everything. He loves his family a lot. This business that he is doing has a lot of risk involved in it. He gets caught up in certain circumstances which are totally unexpected and then what happens is the crux of the film. If I say anything more, I will spoil the film (laughs).

It seems the hero-villain distinction is no longer prevalent in Malayalam films. Lead characters with all kinds of shades are acceptable now. What are your thoughts about this as an actor and filmmaker?

Characters become more relatable. People have all shades. They will have to behave differently based on the situation. They will have to make different decisions. People don’t live with just goodness. When people see such characters in films, they are able to identify with them. We feel like the characters are like people around us. Characterisation in cinema has changed to reflect reality.

Would you ever consider making a film including characters with all kinds of shades?

I believe my films also have such characters. I have made films where the protagonist goes through various phases of life. I have tried that in Hridayam. In Jacobinte Swargarajyam, there was Sreenath Bhasi’s character.

That said, I like to see the good side of people. After watching my film, I want people to have a good feeling. When I am directing movies, I always try to think that even people who are senior citizens should have a serene feeling when they walk out of the theatre. My thought process is a little different.

Coming back to Thankam, how was the experience of working with Hindi and Marathi actor Girish Kulkarni?

I had very few scenes to do with Girish sir. But while we were shooting in Mumbai, I got a chance to spend some quality time with him. We all were staying in the same hotel. After shoot, there was a lot of time to interact with him. I discovered this undying love he has for Malayalam cinema. He knows the filmmakers and technicians here. He watches a lot of Malayalam cinema. We have seen him play grey characters on silver screen, but he is a very soft-hearted in real life.

Syam Pushkaran is one of the most exciting screenwriters in the Malayalam film industry. Being a screenwriter yourself, how do you view his work? What can you tell us about your interaction with him for Thankam?

Syam’s screenplay is ever evolving. He doesn’t stop working on his screenplay. Even before shooting, while shooting and after shooting, he keeps improvising and writing. He is relentless that way. There is no full stop to screenplay writing for Syam.

How was it working with Saheed Arafath?

There is a certain expectation from Dileesh ettan’s school of cinema. Arafath is somebody who has a similar thought process and philosophy. The way the work with actors is also similar. 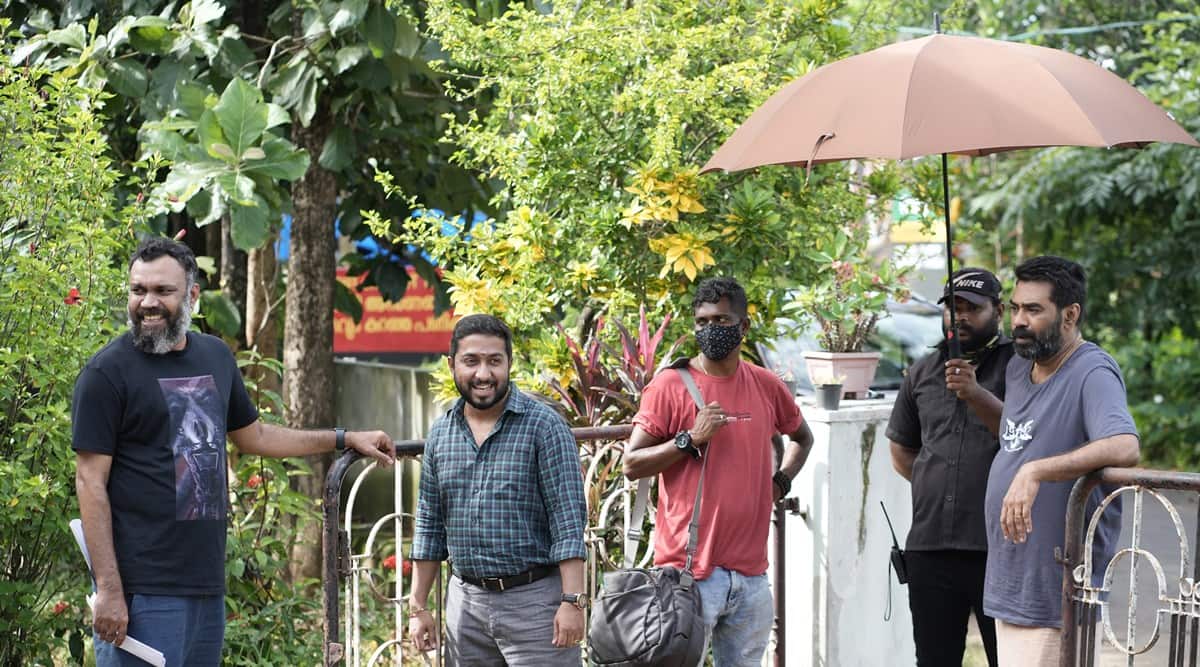 Saheed Arafath, Vineeth Sreenivasan and Biju Menon on the sets of Thankam.

It seems your acting assignments have led to lesser directorials. Or are you consciously taking time between each directorial? The last two directorials had a gap of six years. Will fans have to wait for a long time for your next film?

This time, I am hoping that doesn’t happen. I want to make a film. I want to write a film this year. I am acting in a couple of films which I signed during the pandemic. Most of them I have finished. Now, I have two to three films. After that, I want to concentrate on my directorial. Before the next film, I want to start working on my screenplay. This time, I don’t want it to be six years.

Advertisement
Also Read |Syam Pushkaran on casting Girish Kulkarni in Thankam: ‘He is an actor like Jagathy and Thilakan, he has that range’

Will it be a feel good film? Or will you be exploring a new genre?

Lastly, what can the audience expect from Thankam?

I believe it will be a very engaging film. Generally with Bhavana Productions’ films, you have this feeling where you want to know what happens next and information is peeling in front of you bit by bit. That kind of storytelling is there in the film. From the people who have seen the film, what I have understood is that the film will keep you hooked till the end. There is also a certain kind of unpredictability in the way the story moves. I hope it will be a good experience for the audience.