Veteran actor Kochu Preman passed away in Thiruvananthapuram due to respiratory illness. 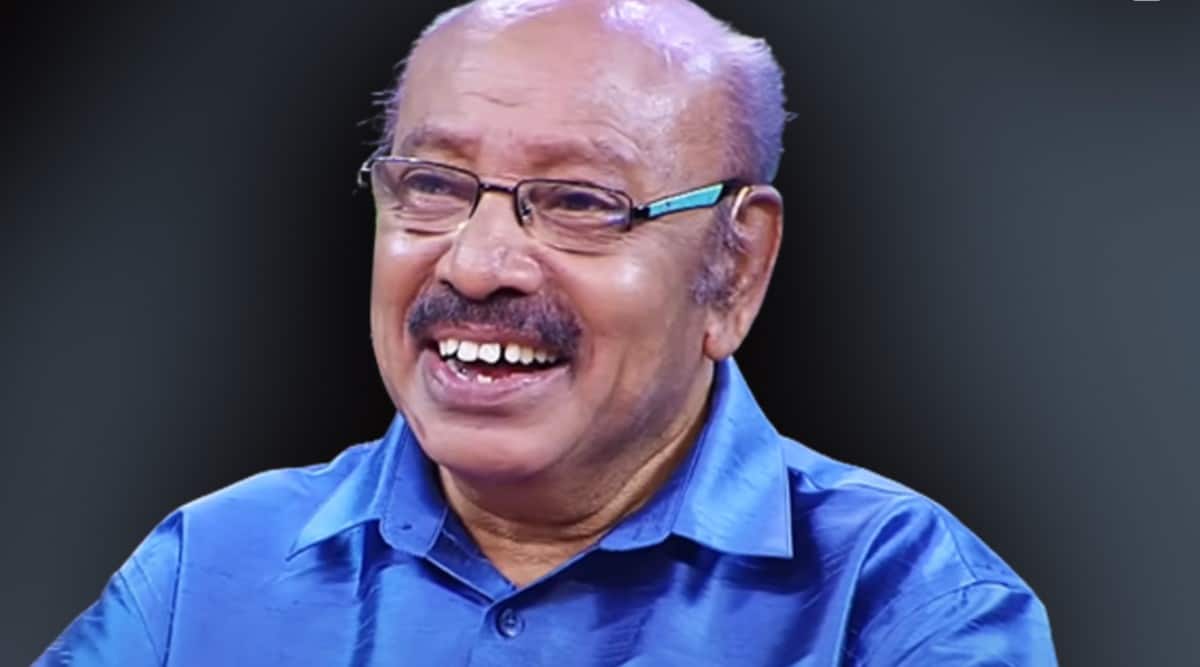 KS Prem Kumar, fondly known by his stage name Kochu Preman, passed away at a private hospital in Thiruvananthapuram on Saturday. According to Mathurbhumi, the actor was suffering from a respiratory illness and was undergoing treatment for the same. He was 68.

Kochu Preman, who started his career as a theatre artist, made his film debut with the movie Dilliwala Rajakumaran (1996), which had Manju Warrier and Jayaram in the lead roles.

Many Malayalam celebrities such as Prithviraj and Aju Varghese took to social media to pay tribute.

He is survived by his wife Girija and son PG Harikrishnan.