Mohanlal-Prithviraj film Lucifer goes on floor. Mohanlal will be playing the lead role in the film. As he is currently busy with multiple projects, the actor will join the sets of Lucifer in the coming days. 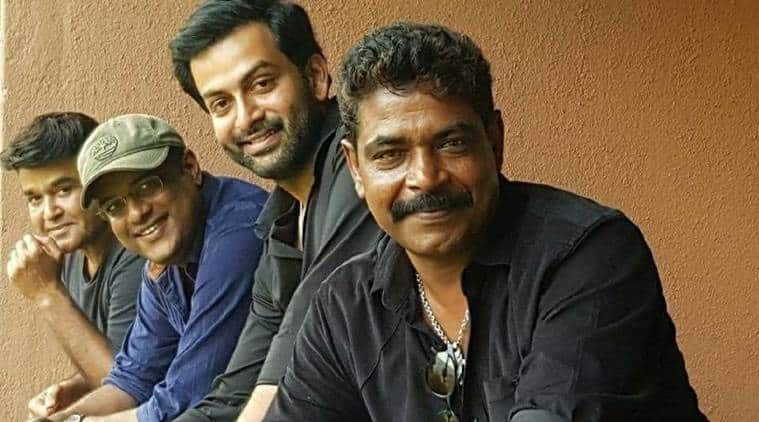 Much-awaited film Lucifer, which will mark the directorial debut of Malayalam star Prithviraj Sukumaran, went on floors today. The film was launched with a customary pooja, which saw Prithviraj, producer Antony Perumbavoor and writer Murali Gopy in attendance.

Superstar Mohanlal will be playing the lead role in Lucifier. As he is currently busy with multiple projects, the actor will join the sets of Lucifer in the coming days.

Prithviraj will take a break from acting to focus on his directorial debut. The film’s shooting is expected to be completed by end of this year.

Prithviraj had two back-to-back romantic movies released this month. After My Story, Koode also opened in cinemas last Friday. Directed by Anjali Menon, the film marks the comeback of Nazriya Nazim, who stayed away from spotlight after her marriage in 2014. It also stars Parvathy as one of the female leads.

In the meantime, Mohanlal’s Neerali was also released last week. The Malayalam debut of director Ajoy Varma has received mixed reviews from critics and fans.