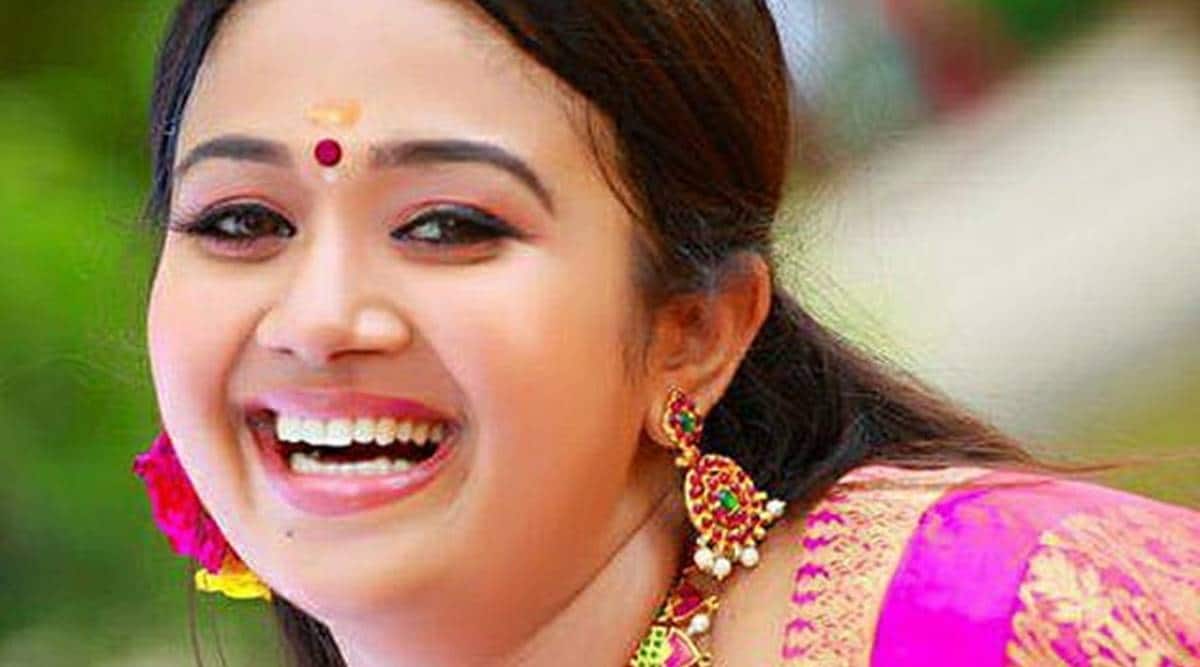 Popular Malayalam film and television actor Saranya Sasi died Monday at a private hospital in Thiruvananthapuram, purportedly due to Covid-19 complications. She was 35.

Saranya had tested positive for Covid-19 in May, following which she was hospitalised. Though she tested negative a few weeks later, a bout of pneumonia and other respiratory issues prolonged her stay at the hospital. She was in critical condition in the last couple of weeks.

Saranya Sasi had also battled cancer for nearly a decade, earning praise for showing remarkable grit and determination in battling the disease. In her bout with the disease, she was reported to have undergone as many as 11 major surgeries, weakening her physically, mentally and financially.

Saranya had been diagnosed with a form of brain tumour in 2012. Though the condition wrecked her career, she shone as a role model for cancer survivors by underlining the importance of mental strength. During the lockdown, she had started a YouTube channel that showcased her culinary skills.

Kerala Chief Minister Pinarayi Vijayan condoled Saranya Sasi’s demise in a Facebook post. “Saranya’s battle with cancer without letting go of her self-confidence has generated inspiration and optimism for our society. When Kerala suffered monsoon-related damages, Saranya showed her social commitment and her care for other people by taking out money meant for her treatment and donating it to the CM relief fund. I join in the grief of her friends and family.”