How Karikku transformed the sense of humour of Malayali audience

Karikku in many ways has grown into a major web content creating brand in Malayalam without being offensive or misogynistic. 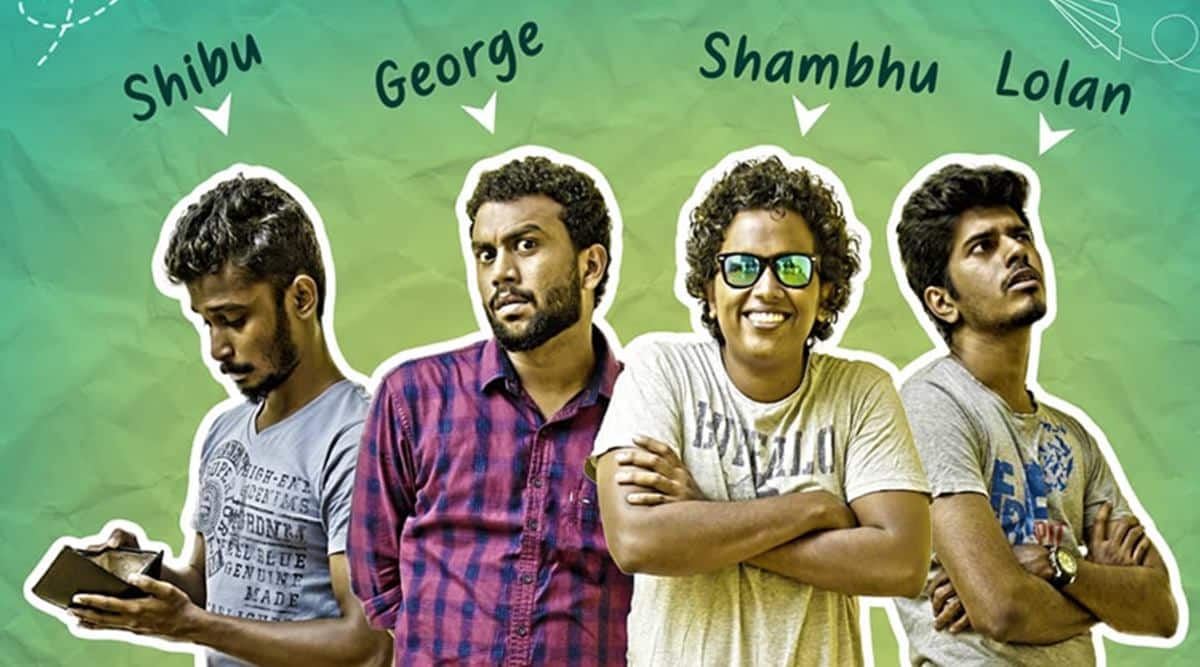 Who doesn’t like the sweet and refreshing taste of tender coconut? A favourite drink of Malayalis, tender coconut helps lift your mood on a hot tiring day. The same can be said of web content platform Karikku which means tender coconut in Malayalam. Karikku started with a small team with the tagline ‘feel the freshness within’ and has become the most popular Malayalam channel on the internet within a short span of three years.

Malayalis all over the world now await the release of new videos by Karikku and the team has never failed to meet expectations of its viewers. From simple slapstick and situational comedies revolving around few jobless youngsters to engaging short films, Karikku has diversified its content over the years. Now their videos match the quality of contemporary movies and their narrative styles. The most amazing aspect of Karikku is that they have managed to retain their main actors from the start to their latest video titled Kalakkachi without boring the viewers.

Actors Anu K Aniyan, Jeevan Stephen, Shabareesh, Arjun Ratan, Kiran Viyyath, Anand Mathews and Binoy John were integral to the success of the brand Karikku and they are adored by the Malayali audience. But the real brain and soul behind the whole project is Nikhil Prasad who created the brand from scratch. How Karikku grew from being small-time video creators to a renowned brand? How have they transformed the humour sense of the Malayali audience? One can say comedy on TV and movies paved the way for Karikku.

Other than the comedy scenes in movies, authentic comedy content in television and web space was limited for the Malayali audience. Comedy shows, which mainly included skits, telecast in television channels were riddled with racist, misogynistic and body shaming content. These supposed comedy shows, still very much prevalent, are contaminating the sense of humour and even the common sense of the Malayali audience. Even many dialogues and scenes in movies which were projected as comedy reek of racism, casteism, body shaming and misogyny. Here is where Karikku filled the comedy void in Kerala.

Karikku’s first web series named Thera Para tells the story of a few youngsters struggling to become successful in life. Every character was peculiar in their own way and shared equal screen space. The first few episodes of this web series didn’t have many viewers initially. However, soon through word of mouth and some marketing, Thera Para found more takers and the characters – Lolan played by Shabarish, Geoge played by Anu K Aniyan, Shambu played by Anand Mathews became favourites of the viewers. The content of Thera Para initially connected well with engineering students. Slowly the range of the audience widened as students, techies and the youth in general became followers of Karikku’s Thera Para.

Amid this, Karikku also made content based on events like FIFA and also made some interesting observations on ‘types of mobile buyers’, ‘irritating friends’, ‘different types of trip planners’ among others. The content and characters of these videos were. By the time Thera Para series ended with 20 episodes, Karikku became extremely popular and all the characters of the series found a place in the heart of the viewers. The easy viewing and the rewatchability factor of the episodes cemented Karikku as Malayali’s go-to web series.

By the end of Thera Para, the followers of Karikku were anxious about what to expect now from the team. But Karikku came up with their biggest hit with their next concept, a short video on Plus Two school life. This episode took everyone back to their Plus Two days by showing a day in school life. The setting of the episode was realistic and as usual, the actors delivered yet again. It was this school video that established Karikku as the pioneers among Malayalam web content creators. The episode as of now has 44 million views. Like the iconic American television series Friends, Karikku videos were viewed by viewers to lift their moods, like an anti-depressant.

Since then, Karikku hasn’t looked back. They diversified their content and made story boards based on incidents and festivals. They made Onam special episodes and content based on marriage functions. They made a longer web series based on their Plus Two episode. Karikku was careful with their videos. They never made a racist, casteist or misogynistic remark in the garb of comedy, nor did they indulge in body shaming. In the short series titled Doosra, Anu K Aniyan played the character of a Bengali migrant worker famously known as Babu Namboodiri. Unlike the usual depiction of Bengali migrant workers in Malayalam movies and skits, Babu Namboodiri was not just some uninvolved character whose identity was made fun of. Instead, he had a significant role to play in the narrative. The series showed the contractor and the migrant worker getting locked in the same flat and sharing a relationship that’s close to friendship. Karikku was breaking stereotypes by such characterisations which were refreshing and were well received by viewers.

Another single episode titled Family Pack also tried to break some stereotypes. Family Pack revolved around a family in which the mother was the breadwinner of the family and the father was the homemaker. In the episode, they were also careful to not insult the homemaker father. Instead they showed that it’s a difficult and hard job to run a family and look after children – something which is not reserved only for women. Such episodes try to break gender stereotyping and patriarchal thinking. Karikku’s content became more and more diverse with every episode and they made short film like content with more characters and thrilling storylines with episodes like Ulka, Dj among others. Their narrative style became more cinematic, dramatic and more professional, but they maintained the political correctness and stayed away from being offensive or regressive in their content.

They also made other verticals like Karikku Fliq which had other actors and different types of content. The series named Average Ambili was a great example of their resolve to create something more serious in nature. The short series tells the story of an unsuccessful woman, who’s low on confidence, facing off against an arrogant and privileged man. The series was widely discussed for its depiction of gender dynamics inside family and society. Karikku also provided platform for some independent short web series liked Insomaniac Nights which was lapped up by the audience. The short series follows a middle aged man who is lonely and depressed in life and to overcome his emptiness, he causes harmless troubles at night to make his life happening.

Karikku thus in many ways has grown into a major web content creating brand in Malayalam without being offensive or misogynistic. Their actors’ performance, relatable characters and uncomplicated storylines make their content easily watchable and have influenced the way Malayalis perceive comedy. The younger generation now have the sense to differentiate between offensive remarks and comedy, and Karikku has played an important role in influencing the viewing habits of Malayalis.