A 02 BMW M3 gets the pride of place in Dulquer Salmaan’s car collection. Step inside his garage in this video. 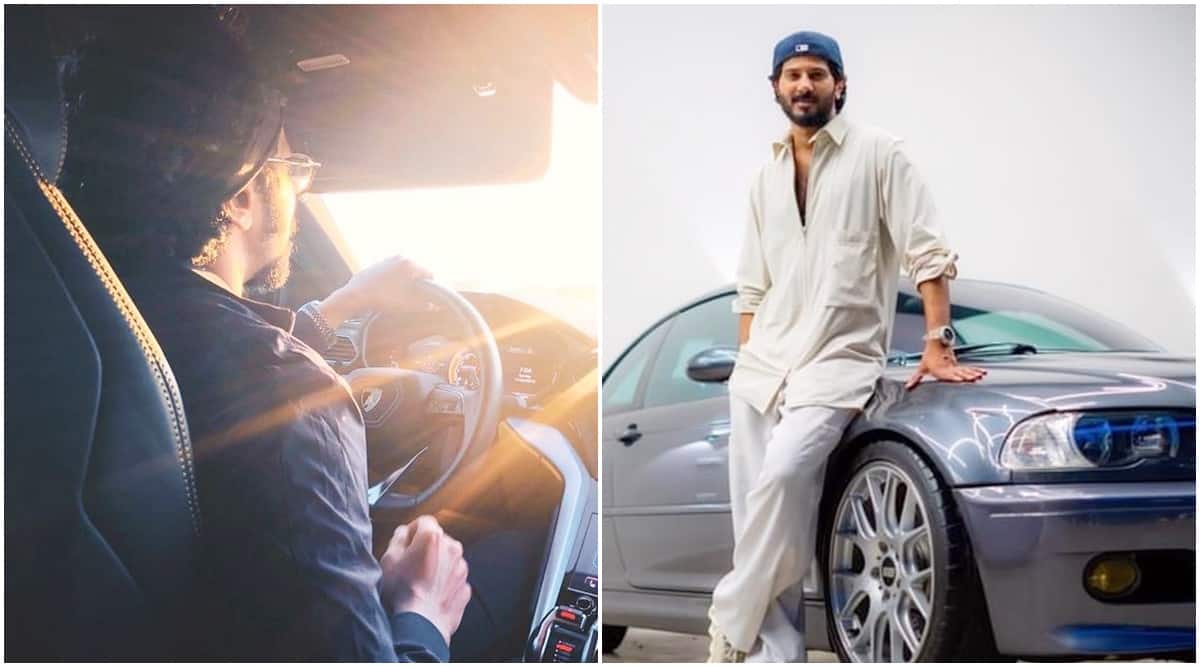 Both Mammootty and son Dulquer Salmaan are petrolheads and love their cars. Their garages are filled with luxurious cars that are often featured on Instagram feeds. Now, Dulquer has taken his fans a step closer to his enviable car collection as he shared a video on his ‘crown jewel’, a car so precious to him that the thought of it getting scratched gives him nightmares.

In a new video that he shared on Instagram, Dulquer wrote, “Been wanting to try doing this for the longest time. But as usual I overthink and don’t like coming across as bratty and insensitive. But I realise there are millions of enthusiasts out there like me. And this is a way for me to share and engage with them.

Sharing a few gems I’ve managed to collect over the years. Starting out with my ‘02 BMW M3. This one being the E46 which for me was peak BMW. Hope you guys enjoy these vignettes. #editiondQ #carguyscarguy #youngtimer #collector #savingthemanuals #e46 #BMW #M3 #S54 #6MT #BBS #Eisenmann #KW #Recaro #crownjewel.”

Dulquer explained in the video that he considers 02 BMW M3 the best of the lot and is a huge fan of the E46 shape. “I am really protective of this car. I am afraid to scratch it. I have legit nightmares that it has been stolen, vandalised… and woken up in a sweat,” he says. He explains that some modifications have been carried out on the car.