Starring Mohanlal and Prithviraj in the lead roles, Bro Daddy will start streaming on Disney Plus Hotstar on January 26. 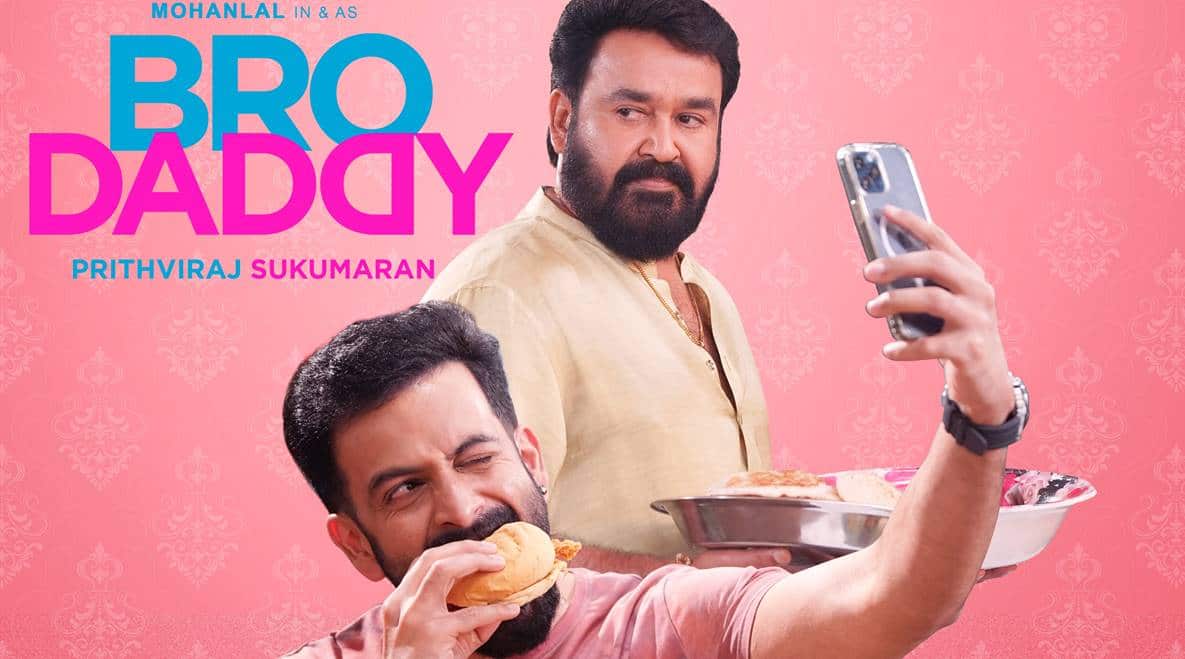 Malayalam superstar Mohanlal on Thursday released the trailer of his upcoming film, Bro Daddy. The film seems to revolve around the relationship between a young-at-heart father and his seemingly timid son, played by Prithviraj Sukumaran.

Prithviraj, who has also directed the movie, plays the role of Mohanlal’s character’s son, who can’t keep up with the antics of his father, and is determined to live his life on his own terms. Things get a little complicated because of the son’s love affair with Kalyani Priyadarshan’s character. So the ‘Bro Daddy’ helps his son to elope with his girlfriend.

Bro Daddy was entirely shot in Hyderabad last year. It is Prithviraj’s second consecutive directorial outing starring Mohanlal. The star had made his debut as a director with the 2019 political thriller Lucifer.

Bro Daddy will start streaming on Disney Plus Hotstar on January 26.

Prithviraj, who was supposed to play a key role in the film, has backed out of the project citing scheduling issues. It is said that after completing Shaji Kailas’s Kaduva, he will resume shooting for director Blessy’s magnum opus Aadujeevitham.