Basil Joseph wins top honour at Asian Academy Creative Awards: ‘You are only as good as your team’ 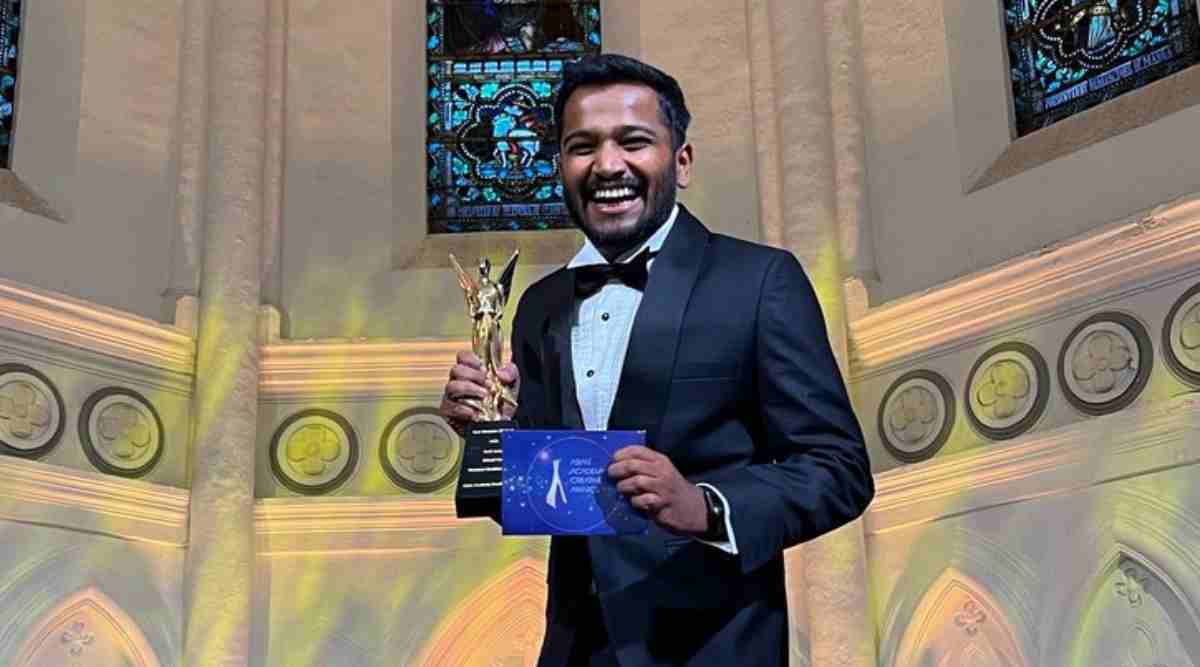 Filmmaker-actor Basil Joseph was overjoyed after winning the Best Director (Fiction) honour at the Asian Academy Creative Awards. The ceremony, which recognises the best content from 16 APAC countries, took place at the Chijmes Hall in Singapore on Thursday. The in-person award distribution of AACA took place after a gap of two years.

Basil received the award for directing superhero film Minnal Murali. “There have been tons of superhero stories in the past and creating one with a new story and vision was challenging to say the least. The Asian Academy Creative Awards recognising my work and praising it has showcased my success in doing so,” Basil said after winning the award.

“It has been a joyride to work with such incredible actors, producers, writers and Netflix, who supported my vision and brought it to life in such a beautiful manner. You are only as good as your team, and I am elated to have worked with such a beautiful one,” the filmmaker-actor added.

Starring Tovino Thomas in the lead role, Minnal Murali tells the tale of two social pariahs, who end up gaining superhuman strengths after being struck by the same lighting. While one has a hero’s legacy to live up to, the other one uses it to hurt those who hurt him. The film received rave reviews for the way Basil juxtaposed the hero and the villain, highlighting the dangers of the collective indifference of society in creating destructive forces.

I feel overwhelmed and honored to be declared as the the Best Director among 16 countries at the Asian Academy Awards 2022.
Today,I feel prouder than ever to be a part of the Malayalam movie industry and to represent India on this stage.#minnalmurali #AsianAcademyCreativeAwards pic.twitter.com/EVbCR2BrfI

Also Read |Rashmika Mandanna responds to trolling, Kantara success: ‘I have not been banned in Kannada’

Even though Minnal Murali was first conceived as a theatrical release, the movie was eventually released through Nextflix in 2021 owing to the Covid-induced lockdown. Besides Tovino Thomas, the film also starred Guru Somasundaram, Aju Varghese, and Shelly Kishore.