These comedy films released earlier this year will surely leave you in splits. Here is a look at the best comedy movies which hit screens before the coronavirus pandemic brought the world to a standstill. A still from Onward. (Photo: Pixar/Disney)

This charming Pixar animated feature, helmed by Dan Scanlon, is about two elf-brothers, Ian and Barley Lightfoot (Tom Holland and Chris Pratt), who embark on an extraordinary quest to discover if there is still a little magic left out there. Like most Pixar movies, it is a perfect combination of comedy and pathos. 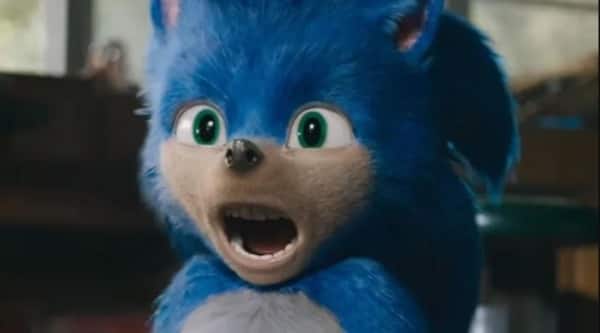 Sonic the Hedgehog was a surprisingly warm and funny film. (Photo: Paramount Pictures)

Starring Ed Helms, Terrence Little Gardenhigh, Betty Gilpin and Taraji P Henson, Coffee and Kareem is about the relationship between Helms’ clumsy cop Officer James Coffee and Gardenhigh’s foul-mouthed kid Kareem Manning whose mother Vanessa (Henson) is sleeping with Coffee. Disturbed after witnessing their sexual encounter, Kareem decides to take the help of drug dealers, but it all goes south very fast as Coffee and Kareem are chased by murderous criminals who have allies in the police department. HBO’s comedy-drama, starring Hugh Jackman and Allison Janney, is about a real-life embezzlement scandal in a school district. It is about the crimes of a famous school superintendent Dr Frank A Tassone (Jackman) and his assistant Pamela Gluckin (Janney) and how they do their best to not allow the scandal to go public. The film is downright hilarious, and both the lead actors deliver excellent performances.

Also Read | Bad Education review: Hugh Jackman’s comedy drama is one of the best movies of the year so far

In this dark comedy, starring Daniel Radcliffe and Samara Weaving, the former’s character is forced to take part in a real-life death match in which he has to take down the deadliest opponent of the “game” — Weaving’s Nix.