Chris Hemsworth had a "super light healthy meal" when he landed in Los Angeles. He shared a photo of the said meal on his Instagram profile. 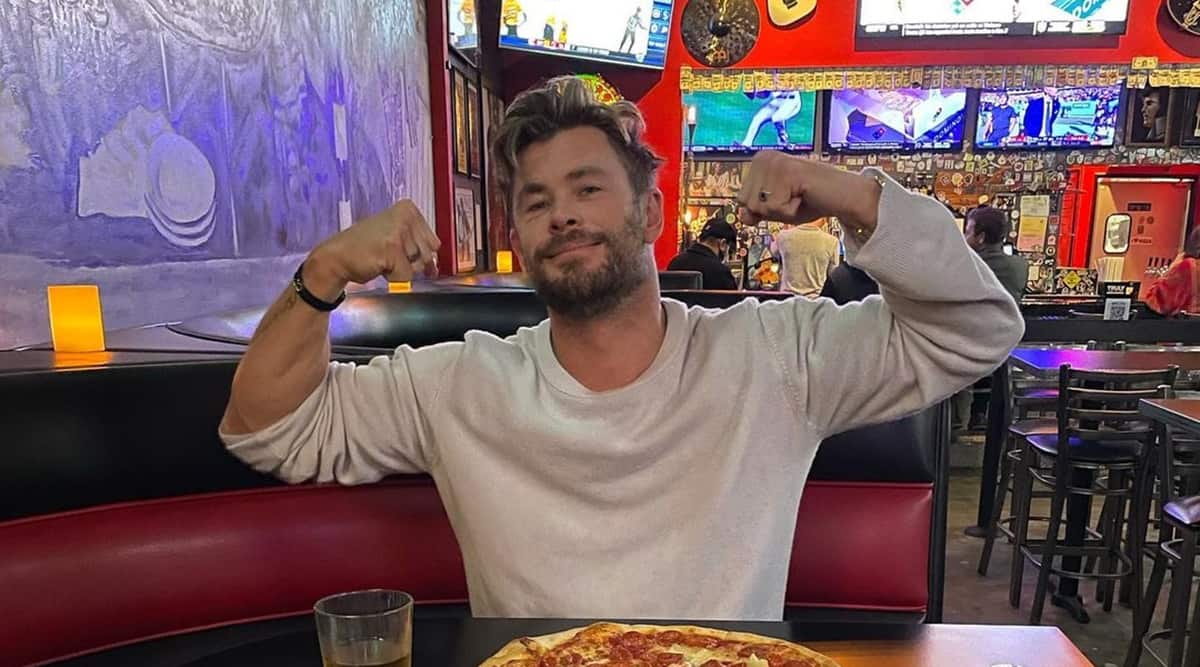 Chris Hemsworth shared a photo on his Instagram profile showing off his “super light healthy meal”. The meal in question does not look either healthy or light as it is mostly junk food, including pizza, chicken wings, and beer.

Hemsworth wrote in the caption, “Just landed in LA and thought I’d kick things off with a super light healthy meal.”

Jeremy Renner, Hawkeye in MCU, wrote: “Welcome brother!!!!”. Does he mean he sponsored the meal?

Simu Liu, the Chinese-Canadian actor who debuted in MCU with Shang-Chi earlier this year, offered to take Hemsworth to KBBQ or a Korean BBQ restaurant.

The hefty meal would be fit for his Marvel Cinematic Universe character Thor. Speaking of which, Hemsworth is all set to reprise the role in the fourth Thor movie, titled Love and Thunder.

The fourth Thor film will not only feature Chris Hemsworth as the Asgardian God of Thunder, Natalie Portman’s Jane Foster will also assume the identity of Thor and wield Mjolnir.

In addition to this, Christian Bale joins the franchises as Gorr the God Butcher, the villain of the movie, and Russell Crowe will play the role of Zeus, the Marvel character derived from the mythical Greek king of gods.

Thor: Love and Thunder is scheduled for release on July 8, 2022.

Central Vista: SC to hear plea related to change in land use on Nov 16