The Matrix 4: Everything we know so far

There is a fourth Matrix film in development. Here is everything we know about it. 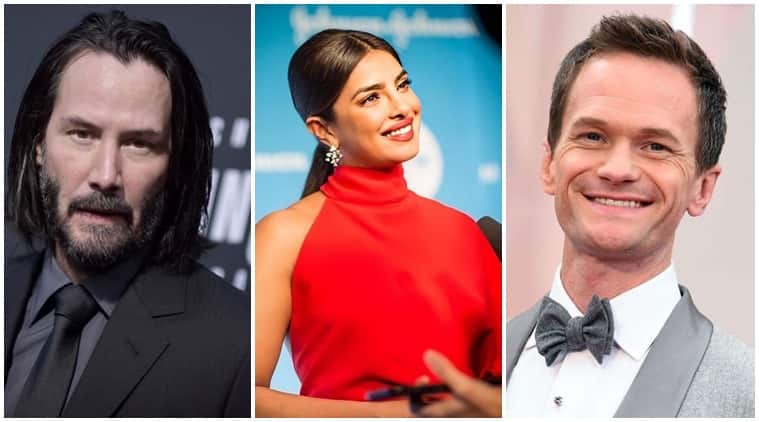 Priyanka Chopra will reportedly feature in The Matrix 4, along with Keanu Reeves and Neil Patrick Harris. (Photo: AP Images, Instagram/priyankachopra).

The Matrix trilogy is no longer just a trilogy, as there is a fourth film in development. Chad Stahelski, stuntman and filmmaker who worked with Matrix’s director duo the Wachowskis, confirmed as much back in May 2019.

Stahelski, known for the John Wick franchise, told Yahoo Movies UK, “I’m super happy that the Wachowskis are not just doing a Matrix, but they’re expanding what we all loved. And if it’s anywhere near the level of what they’ve already done, it wouldn’t take more than a call to go, ‘Hey, we want you to be a stunt guy’ and I would probably go and get hit by a car.”

The first Matrix film is said to be one of the best science-fiction films ever made and was lauded for its action scenes, visual effects, story and the performances. The sequel, The Matrix Reloaded, was also received well, but the conclusion did not please critics. However, all of them were commercially successful.

Here is everything we know about the fourth Matrix film so far.

The director and creative team

Lana Wachowski and Lilly Wachowski helmed all the three original Matrix films, but Lilly will not be involved with the fourth film. This will be Lana’s solo project.

Lana has penned the screenplay with Aleksandar Hemon and David Mitchell.

Both Carrie-Anne Moss and Keanu Reeves will make a comeback as Trinity and Neo, respectively. Jada Pinkett Smith will be back as Niobe as well. Priyanka Chopra is reported to be in the cast. Yahya Abdul-Mateen II, Jessica Henwick, Neil Patrick Harris and Jonathan Groff are playing undisclosed roles in the film. Fans of the franchise will be happy to know that Laurence Fishburne might reprise his role as the enigmatic Morpheus. Unfortunately, Hugo Weaving will not be a part of The Matrix 4.

The film had begun production in San Francisco on February 4, 2020, but it had to be halted due to the coronavirus outbreak. However, some of the key actors, including Keanu Reeves, had restarted filming in the last week of June.

The Matrix 4 was initially set for a release on May 21, 2021. However, due to the pandemic, the makers announced that the fourth movie of the franchise will now release on April 1, 2022.