Following on the heels of the Cannes Film Festival, the Venice Film Festival is expected to mostly return to its full glamour in September. 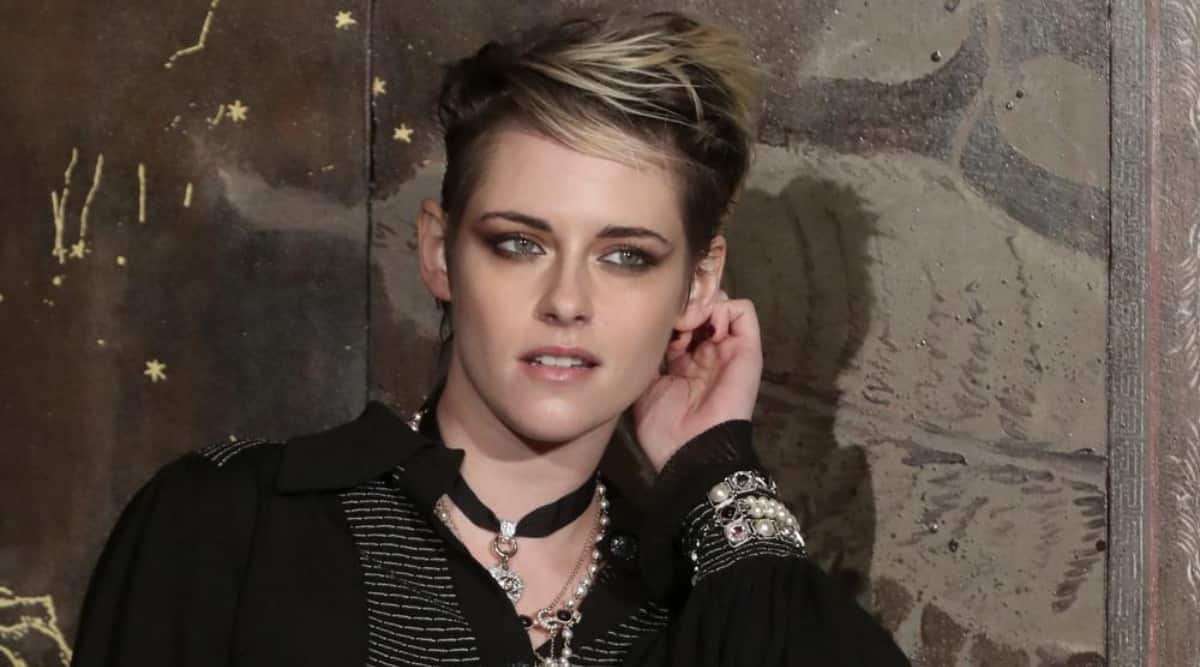 The Venice Film Festival has unveiled a starry lineup of world premieres for its 78th edition kicking off on Sept. 1, 2021, including Pablo Larrain’s “Spencer,” starring Stewart as Princess Diana. (AP Photo/Thibault Camus, File)

The oldest film festival in the world is kicking off its 78th edition September 1 on the Lido with the premiere of Pedro Almodóvar’s “Madres paralelas,” starring Penelope Cruz. “Spencer” and “Madres paralelas” are among 21 features premiering as part of the official competition, which has often helped guide eventual Oscar best picture nominees and even winners.

Edgar Wright’s stylish psychological thriller “Last Night in Soho,” with Thomasin McKenzie and Anya Taylor-Joy, will also have its premiere in Venice out of the competition before heading to the Toronto Film Festival.

Jane Campion’s “The Power of the Dog,” with Benedict Cumberbatch, Kirsten Dunst and Jesse Plemons; Denis Villeneuve’s adaptation of “Dune,” starring Timothée Chalamet, and “Halloween Kills” were all previously announced as part of the slate. Campion’s film, about brothers in 1920s Montana, is another competition title, and one of two Netflix films debuting at the festival.

Last year, Chloe Zhao’s “Nomadland” premiered at the scaled-down but still in-person festival and was awarded the Golden Lion. This year, Zhao will help decide who gets that prize as a member of the main jury led by fellow Oscar winner Bong Joon-ho, who directed “Parasite.”

Following on the heels of the Cannes Film Festival, the Venice Film Festival is expected to mostly return to its full glamour in September. The festival runs through Sept. 11.