‘She was my friend’: Alec Baldwin mourns cinematographer Halyna Hutchins

Alec Baldwin called Halyna Hutchins a friend. He also said that he is in “constant contact” with her grieving family. 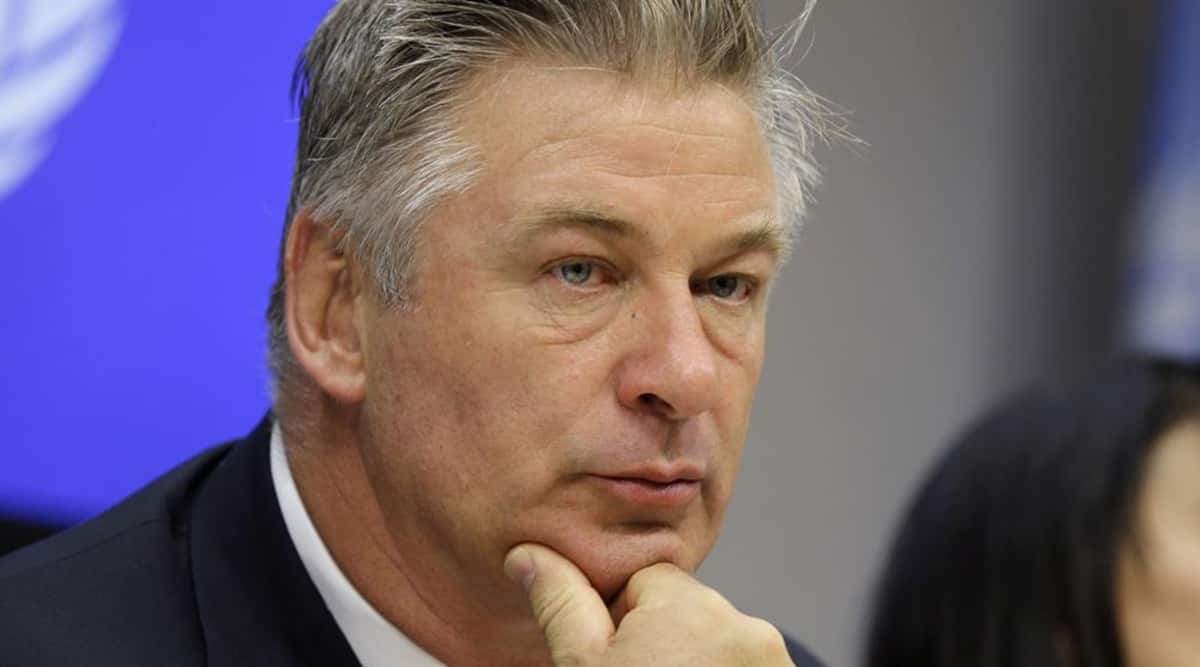 Alec Baldwin has spoken publicly for the first time on camera about the cinematographer he fatally shot on the movie set of Rust, calling her a friend and saying he is in “constant contact” with her grieving family.

“She was my friend,” Baldwin told photographers Saturday on a roadside in Vermont. “We were a very, very well-oiled crew shooting a film together and then this horrible event happened.” The video was distributed by TMZ.

Baldwin was joined by his wife, Hilaria, when he spoke to photographers and she filmed the exchange with her smartphone, often trying to get her husband to stop talking. Baldwin said he was speaking out so that the photographers would stop following his family.

Baldwin called the shooting incident a “one-in-a-trillion event” and said he had met with Hutchins’ husband. “He is in shock, he has a 9-year-old son. We are in constant contact with him because we are very worried about his family and his kid. As I said, we are eagerly awaiting for the sheriff’s department to tell us what their investigation has yielded.”

Investigators in New Mexico where the shooting occurred have said that there was “some complacency” in how weapons were handled on the movie set but it’s too soon to determine whether charges will be filed.

Santa Fe County Sheriff Adan Mendoza has said 500 rounds of ammunition — a mix of blanks, dummy rounds and suspected live rounds — were found while searching the set of the Western Rust.

Detectives have recovered a lead projectile they believe the actor fired. Testing is being done to confirm whether the projectile taken from Souza’s shoulder was fired from the same long Colt revolver used by Baldwin. The FBI will help with ballistics analysis.

Souza, who was standing behind Hutchins, told investigators there should never be live rounds present near the scene.

District Attorney Mary Carmack-Altwies said investigators cannot say yet whether it was negligence or by whom. She called it a complex case that will require more research and analysis.