In his over four-decade-long career, Samuel L Jackson has featured in more than 150 films, including critically-acclaimed titles such as Do The Right Thing, Goodfellas, Jungle Fever, Patriot Games, True Romance, One Eight Seven, Coach Carter and others. 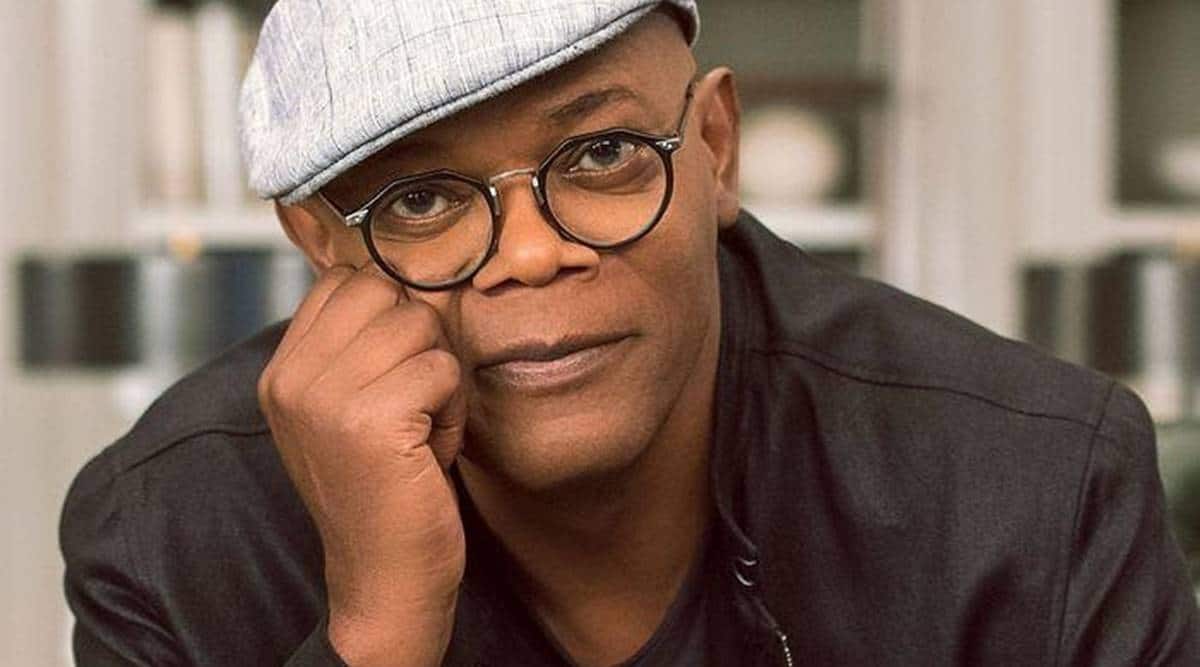 Veteran actor Samuel L Jackson is one of the most celebrated artistes of Hollywood, but he still doesn’t like to be called a “legend”.

In his over four-decade-long career, Jackson has featured in more than 150 films, including critically-acclaimed titles such as Do The Right Thing, Goodfellas, Jungle Fever, Patriot Games, True Romance, One Eight Seven, Coach Carter and others.

The actor was recently honoured by the SCAD Savannah Film Festival with Legend of Cinema Award.

“When I see things online, people go ‘legend’. Legends are people who accomplish things that can’t be accomplished by other people, or did something that’s super extraordinary,” the 71-year-old actor said.

“I just persevered through hard work and doggedness to get where I am,” he added.

For cinema aficionados, Jackson is widely regarded for his turn as Jules Winnfield in Tarantino’s Pulp Fiction. But he came face-to-face with his own stardom when he starred in 1995’s Die Hard With A Vengeance.

“You don’t understand it until you’re out there in the world and you’re in a place where you don’t expect people to know who you are. I kind of needed it, wanted it, and relished it in another kind of way because that’s what movie stardom is,” he said.

The actor also revealed that despite being part of many cult classics, he cherishes his bond with the team of The Hateful Eight the most.

“The haters from Hateful Eight, we have a chain where we still text each other every week to say where are you, what are you doing, or we’re commenting on the political situation. That’s the strongest cinematic connection I’ve ever had,” Jackson said.

Star Wars a big influence on me: Jon Favreau