Robert Downey Jr spoke about the 'double edged sword' of superhero films and how he 'unwittingly contributed' to this culture of movies in Hollywood. 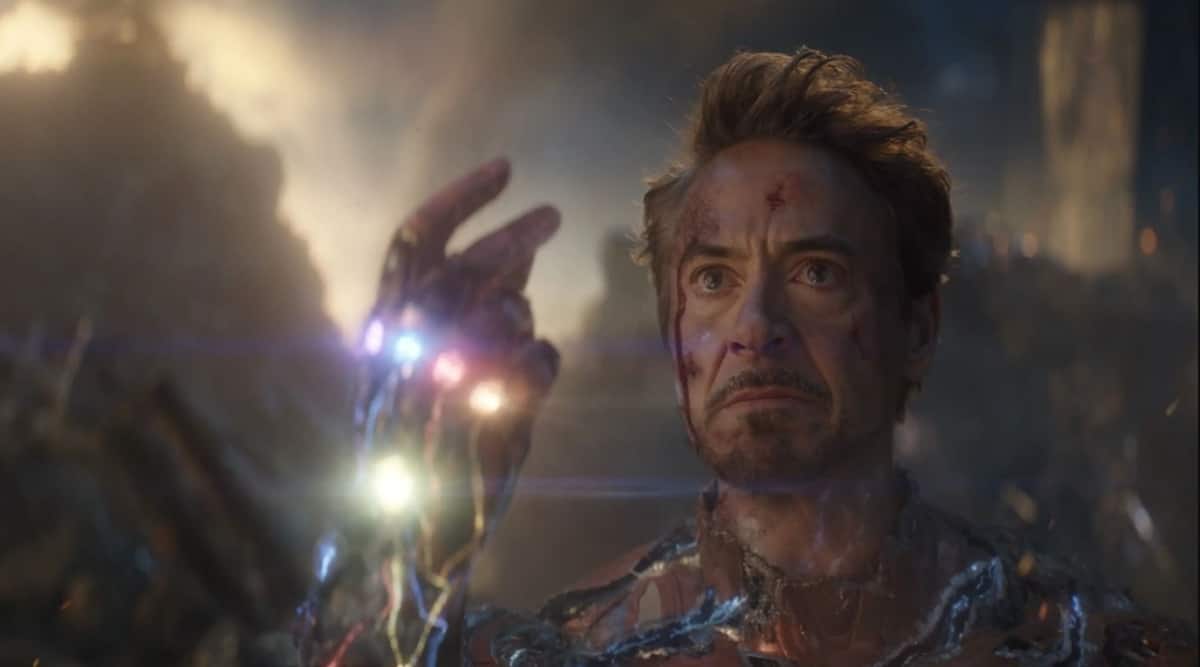 Quentin Tarantino recently spoke about how the Marvel Cinematic Universe has not made movie stars, but in fact, it is the superheroes they play on screen who are the actual stars. Tarantino mentioned that Captain America was the star, but not actor Chris Evans who plays the superhero on screen. Robert Downey Jr, who played Iron Man for over a decade, was recently quizzed about the same and asked if the superhero genre was being used as “a bit of a punching bag by famous filmmakers.”

RDJ’s Iron Man started the MCU in 2008. The actor shared with Deadline that “IP has taken precedence over principle and personality. But it’s a double-edged sword” and he “unwittingly contributed” to the position that the film industry is in today. He added, “A piece of IP is only as good as the human talent you get to represent it, and you can have some great IP even if it’s coming from an auteur or a national treasure of a writer-director, and if you don’t have the right kind of artist playing that role, you’ll never know how good it could have been.” Tarantino had also spoken about the idea of ‘Marvelization of Hollywood’ and how the big studios are only interested in making big spectacle cinema.

Also Read |Malaika Arora opens up on if she sees ‘more kids’ and marriage with Arjun Kapoor in her future: ‘Of course you discuss these things’

Robert Downey Jr also mentioned that “it is a waste of time to be at war with ourselves.” “I think this is a time when everything is so much more fragmented now that I think you have this kind of bifurcation. Throwing stones one way or another… and I’ve had my reactions in the past when people said things that I felt were discrediting my integrity… I go, ‘You know what? Let’s just get over it. We’re all a community. There’s enough room for everything,’ and thank God for Top Gun: Maverick and Avatar: The Way of Water. That’s all I have to say. We need the big stuff to make room for films like Armageddon Time,” he added. RDJ seemed to imply that it is because of these big budget extravaganzas that smaller films get their due.

Recently, Marvel actor Samuel L Jackson had also spoken about the same and said on The View, “It takes an actor to be those particular characters, and the sign of movie stardom has always been, what, a**es in seats? What are we talking about?”