Rami Malek on Bond 25 troubles: They have it figured out by now 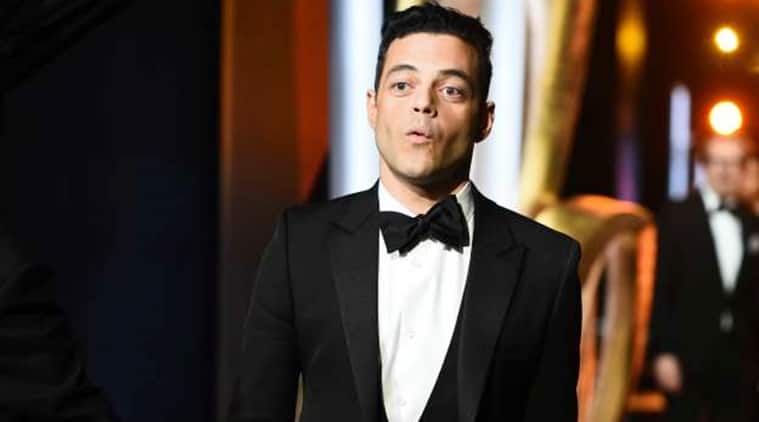 Bond 25 actor Rami Malek said though he started filming, he was yet to shoot with Bond star, Daniel Craig. (Photo: Reuters)

Rami Malek says despite shooting delays on Bond 25, the makers of the film have found a way around the project.

The Oscar winner, who stars as the antagonist in the new film, dismissed rumours about the upcoming Bond movie, including that key scenes between Malek and Bond star, Daniel Craig were not going to be able to be shot.

“The key scenes is something that was fabricated,” he was quoted by DigitalSpy.

Craig, who will reprise his role as Agent 007 for the fifth and final time, underwent minor surgery following an ankle injury while filming the movie in Jamaica last month.

Wearing a cast, the Spectre star was seen prepping at the gym for the shoot next week.

Malek said though he started filming, he was yet to shoot with Craig.

“… Daniel was injured, so they are shooting what they can. I talked to director Cary (Fukunaga) yesterday and the schedule has been altered. I know that. But with a franchise like this, I think they have it together. They have it figured out by now,” he said.

“I haven’t shot with Daniel yet, but I’m thrilled to work with him,” he said of his shooting in Norway where Craig was not present.

The actor said managing ‘Bond 25’ while shooting the final installment of “Mr Robot” in New York has been “one of the most difficult seasons” of the show to shoot.

“But during the hiatuses, or weeks off, I have had the luxury and privilege of going to work on the next James Bond film. It is taxing. I will not lie; it is very, very taxing,” Malek said.