RRR has made history by scoring a nomination in the Best Original Song category at the upcoming Oscars, for MM Keeravani's Naatu Naatu. This culminates months of build-up, during which director SS Rajamouli made many in-person and virtual appearances promoting the film in the US. 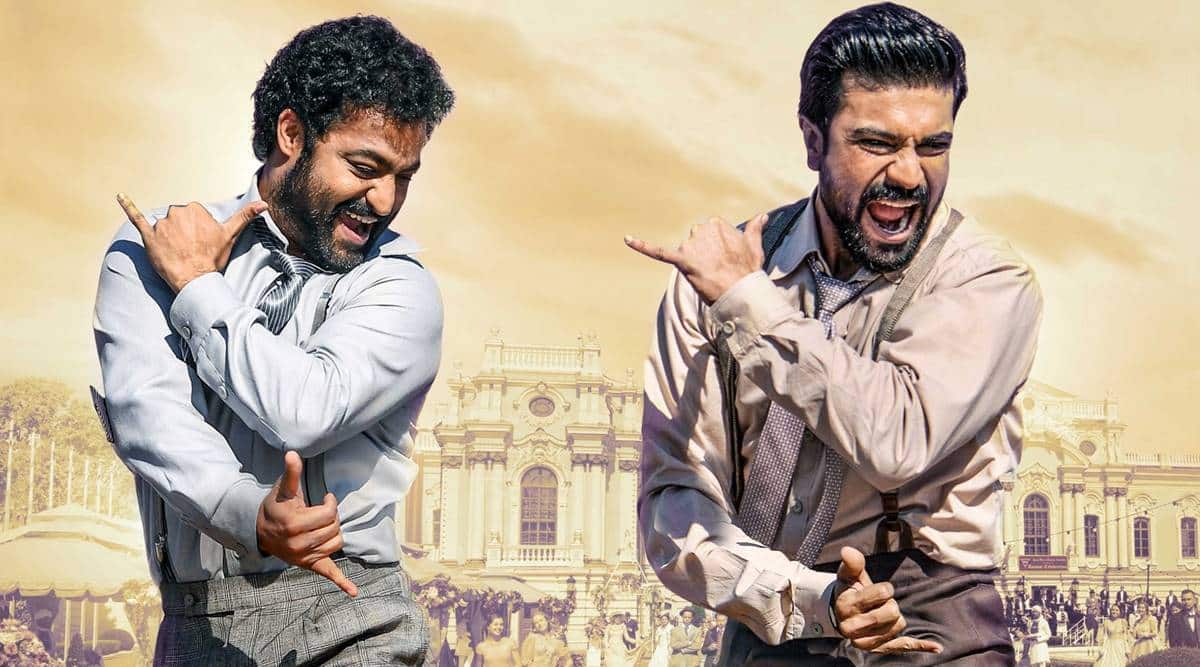 In the Best Original Song category, RRR song “Naatu Naatu” is competing with “Applause” (Tell it Like a Woman), “Hold My Hand” (Top Gun: Maverick), “Lift Me Up” (Black Panther: Wakanda Forever), and “This is a Life” (Everything Everywhere All At Once).

Starring NTR Jr and Ram Charan, epic action film RRR had been building up steam in the US over the last few months, after acquiring cult status following its Netflix debut. The film was endorsed by big Hollywood personalities, and an elaborate awards campaign was eventually mounted as interest grew.

SS Rajamouli was made the face of the campaign, as he attended several screenings and participated in Q&A sessions with enthusiastic fans. A couple of weeks ago, he was joined by his two stars, as they participated in a final round of campaigning and attended the Golden Globe awards. RRR picked up the Golden Globe for Best Original Song (“Naatu Naatu”), and the team subsequently won two Critics Choice Awards.

Among RRR’s other high-profile American honours are a Best Director award for Rajamouli by the New York Film Critics Circle, and an inclusion in the National Board of Review’s top 10 films of the year.

Crucially, RRR wasn’t selected as India’s official entry for the Best International Feature category at the Oscars, with the Gujarati film Chhello Show making the cut instead. Many considered RRR to be a shoo-in for the pick. The film also didn’t score nods at the Producers Guild of America and the Directors Guild of America awards, both of which are considered important (and accurate) predictors for Oscar success.

RRR’s nomination is the biggest achievement for Indian cinema at the Oscars since Lagaan was nominated in the Best Foreign Language Film category over two decades ago. Since then, Slumdog Millionaire attracted local attention when it won the Best Picture and Best Director awards in 2009, but that was a British film, although it won sound designer Resul Pookutty, composer AR Rahman, and lyricist Gulzar their Oscars. Bhanu Athaiya was the first Indian ever to win an Academy Award, for her costumes in Richard Attenborough’s Best Picture winner Gandhi. Ravi Shankar was also nominated for his score for the same film. In 1992, legendary director Satyajit Ray was honoured with an honorary Oscar.

The 95th Academy Awards will be held on March 13 (IST) at the Dolby Theatre, and the ceremony will be hosted for the third time by comedian Jimmy Kimmel.