Oscars 2019 highlights: Everything that happened at the 91st Academy Awards

The 91st Academy Awards did not have a host. (Photo by Charles Sykes/Invision/AP)

Follow all the latest updates about 91st Academy Awards. 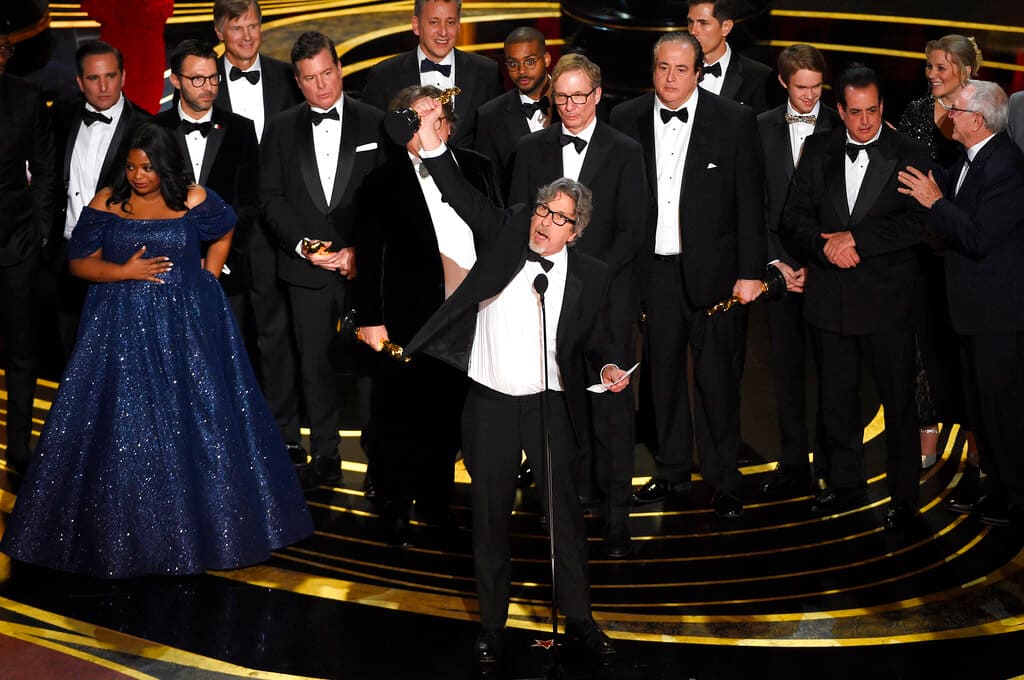 Olivia Colman accepts her Oscar for The Favourite 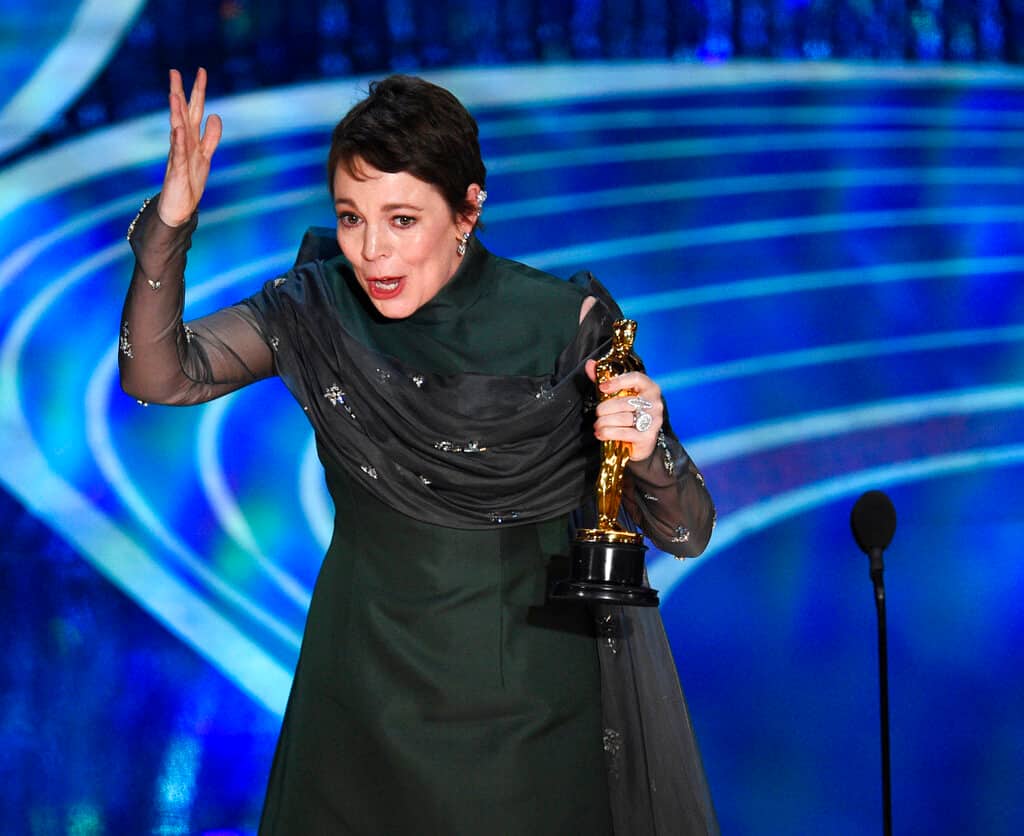 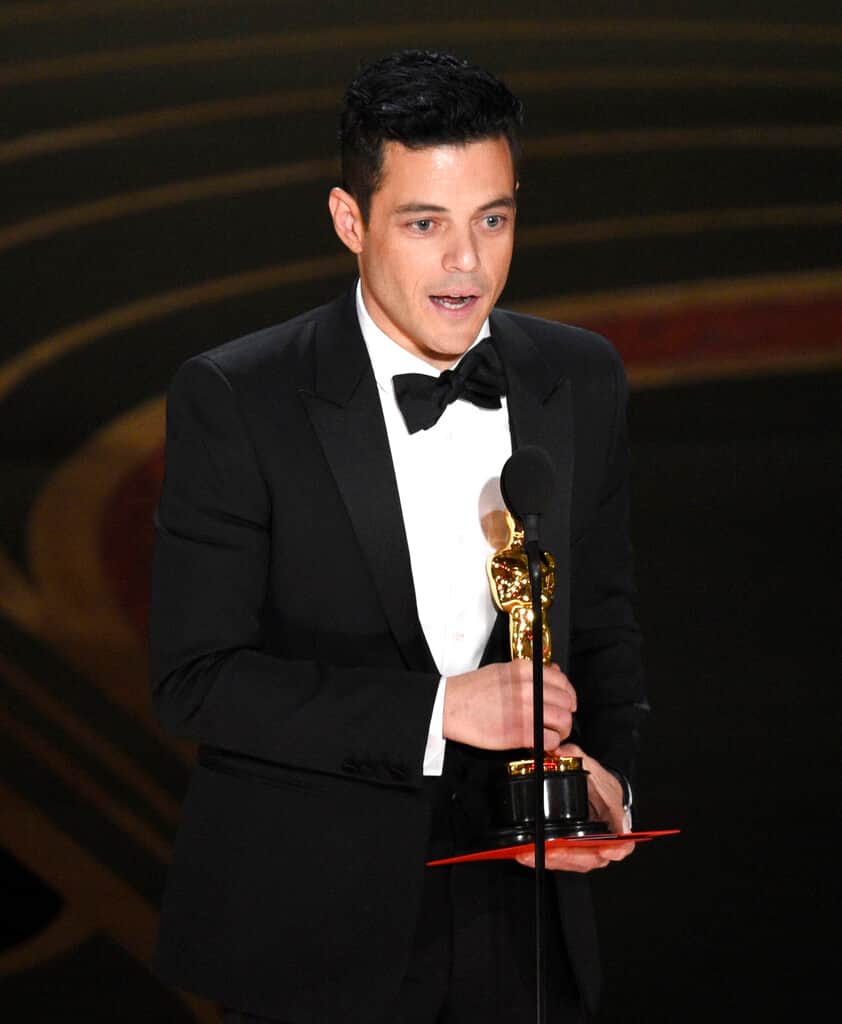 Olivia Colman wins Best Actress in a Leading Role For her work in The Favourite. Other nominations included Yalitza Aparicio for Roma, Glenn Close for The Wife, Lady Gaga for A Star Is Born, Melissa McCarthy for Can You Ever Forgive Me?.

Here's the Oscar tally so far Rami Malek wins Best Actor for Bohemian Rhapsody Other nominations include Christian Bale for Vice, Bradley Cooper for A Star Is Born, Willem Dafoe for At Eternity’s Gate and Viggo Mortensen for Green Book.

Reese Witherspoon tweeted, "Watching @ladygaga get the respect she deserves 🥰 ✨👏🏻What a talent.. she acts , sings & writes with her whole heart❤️ #Oscars" 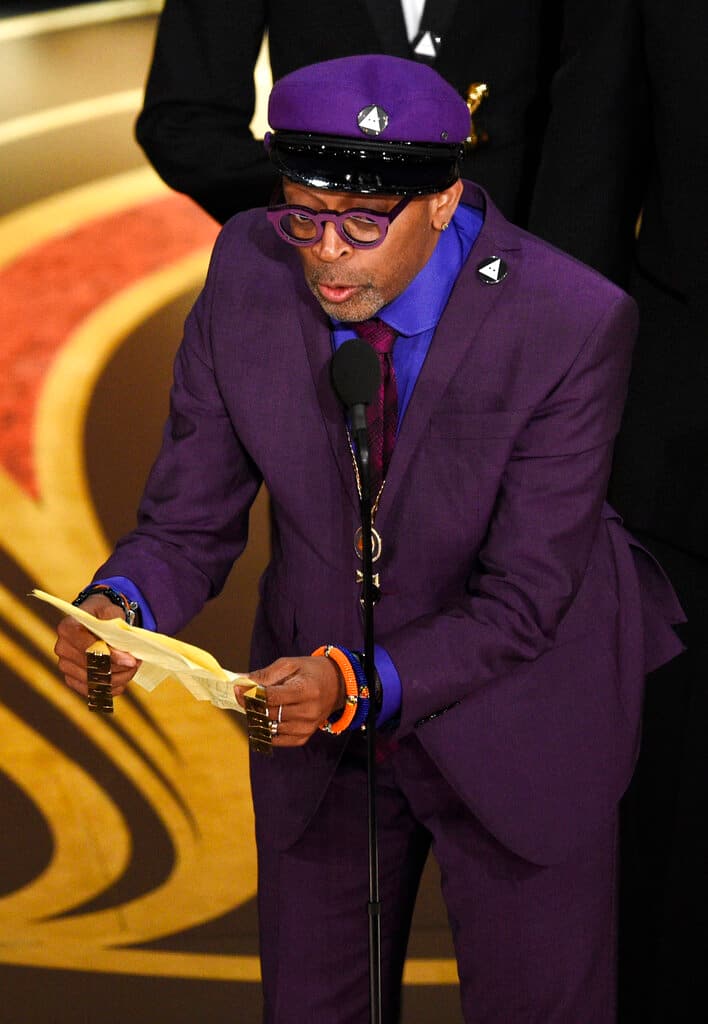 Guneet Monga on being a part of Oscar winning film Period. End of a Sentence.

Guneet Monga tweeted, "WE WON!!! To every girl on this earth... know that you are a goddess... if heavens are listening... look MA we put @sikhya on the map ❤️"

Lady Gaga and Bradley Cooper at the Oscars 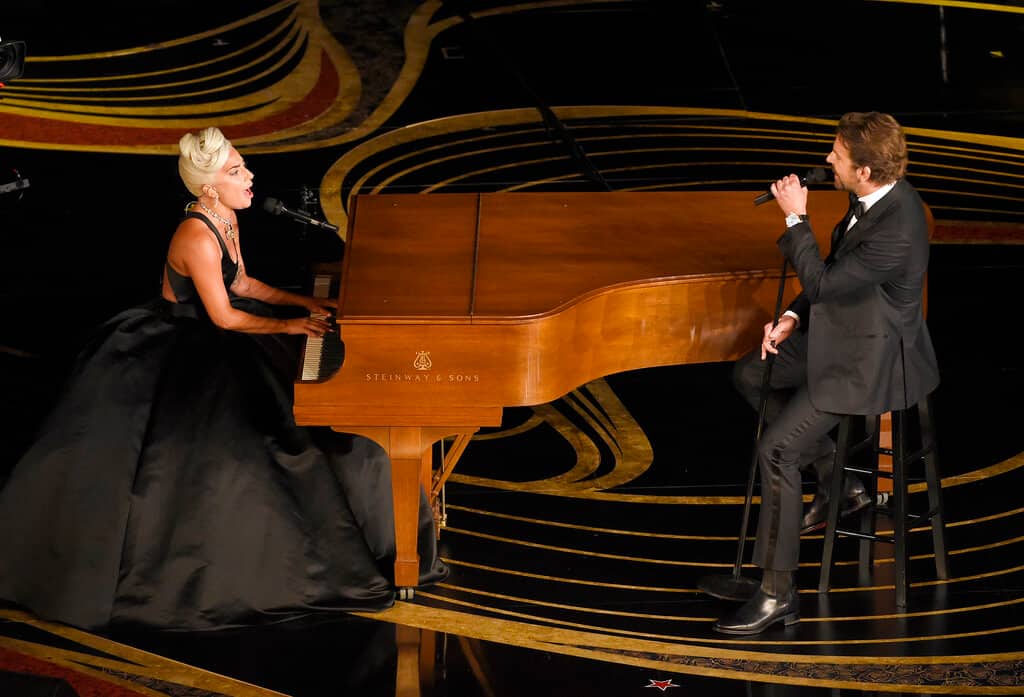 Oscars 2019 have become one of the most-talked about ceremonies in recent years as the Academy, in an attempt to make the ceremony more audience-friendly, has possibly ended up making it a huge risk for the broadcasters. This year's frontrunners at the Oscars include Roma and The Favourite, both leading with 10 nominations, followed by A Star Is Born and Vice with 8 nominations each. Marvel's Black Panther has also received 7 nominations. Among the actors, Rami Malek, Christian Bale, Glenn Close, Mahershala Ali are among the favourites this year.