The well-cut new trailer for No Time to Die has astonishing visuals, action scenes and looks like a humdinger of a send-off to Daniel Craig's 007. 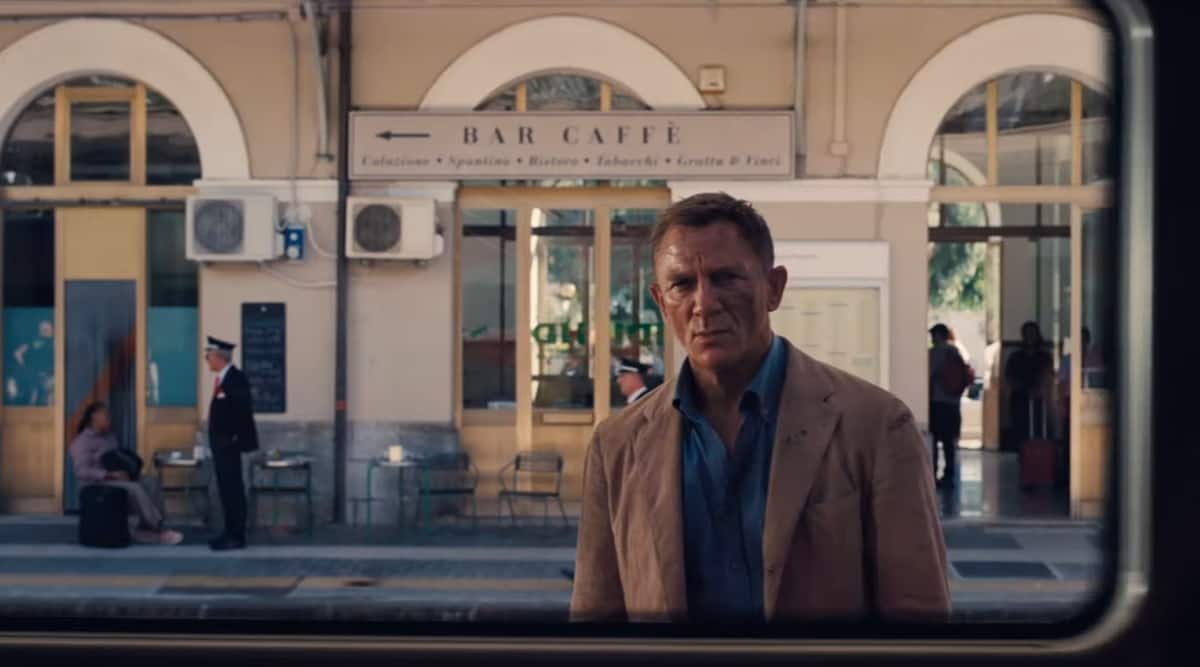 No Time to Die will hit screens in November.

A new trailer for the 25th James Bond movie, No Time to Die, is out. English actor Daniel Craig reprises the role of Bond for the fifth and last time in the film.

The well-cut new trailer for No Time to Die has astonishing visuals, action scenes and looks like a humdinger of a send-off to Craig’s 007. It looks much bigger than all the previous Bond movies, both in terms of scale and stakes.

The signature humour is also there, and the clip also slips in a self-referential line that would remind people that Daniel Craig had said he would slit his wrists rather than return in the role of James Bond.

We do get a glimpse at Rami Malek’s disfigured villain, but sadly we still do not know much about him. We have already been told he is the most dangerous man Bond has ever faced and also gets under his skin.

Cary Joji Fukunaga, known for the first season of HBO series True Detective, has directed a script that was worked on by Neal Purvis, Robert Wade, Fukunaga and Phoebe Waller-Bridge. Earlier, Danny Boyle had signed up as the director, but he left the project due to creative differences.

The film is scheduled for release on November 12 in the UK and November 20 in the US.

Got a broken lipstick at home? Here’s how you can use it again