Martin Scorsese's filmography is peppered with several films that prove that he is far from a one-trick pony. Here is a list of his films that prove he is more than a director of iconic gangster pictures. 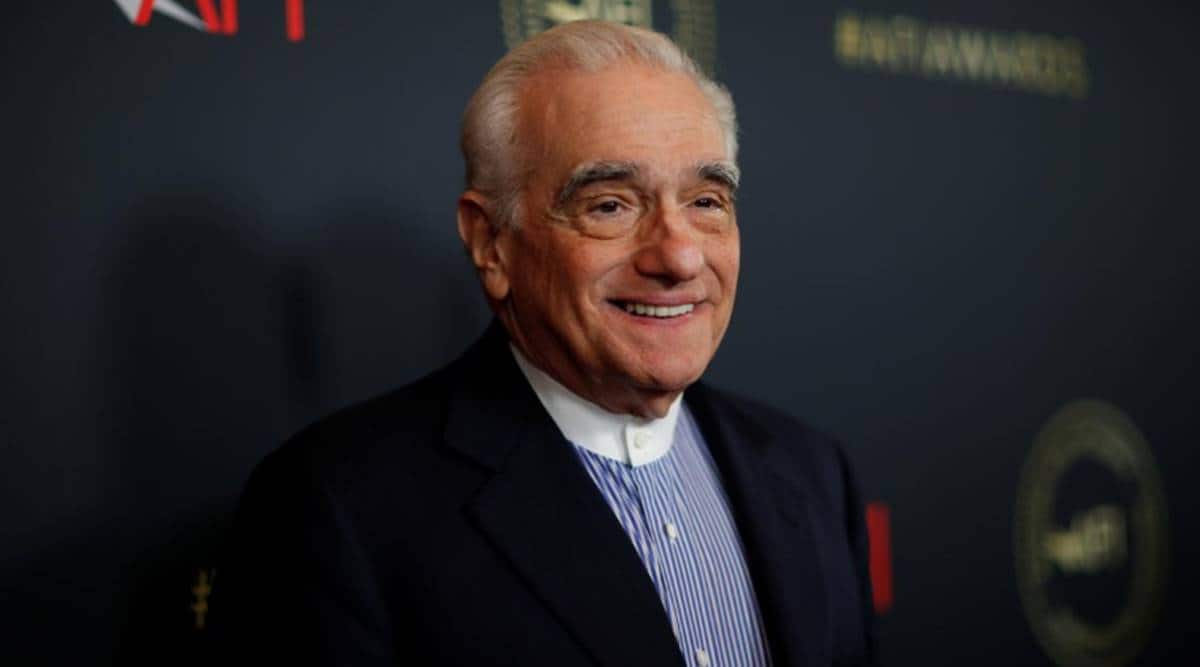 Martin Scorsese is almost an octogenarian (he turns 79 today) but remains at the top of his game. He is making movies right now that no other filmmaker, no matter how young, can come close to in terms of sheer skill and craft. His last, gangster epic The Irishman, was declared one his career’s best films, if not the best. For many, it is his movies about crime lords and drug kingpins that define Scorsese.

And indeed, many of the best films he has made are a study in crime and criminals.

However, his filmography is peppered with several films that prove that he is far from a one-trick pony. Many of his films are contemplative, intimate explorations of religion and religious figures, for instance. Here is a list of his films that prove he is more than a director of iconic gangster pictures.

The Last Temptation Of Christ

What was the man who was also a god? Did he struggle with human emotions and failings? Did he feel hurt, lonely, and afraid like us? Scholars have tackled the dual nature of Jesus of Nazareth for centuries. Scorsese and the Greek author of the eponymous book on which The Last Temptation Of Christ is based, Nikos Kazantzakis, did not approach the questions posed above as believers, but storytellers, to explore it as a character study and mine the inherent dramatic quality.

The film naturally evoked widespread protests and even a full-blown terrorist attack, but while watching it, one can glean that it was a very serious, compelling film, and not merely intended to provoke and offend the faithful. Willem Dafoe was magnificent in the lead role. The film kicked off what is now called Scorsese’s trilogy of introspective films on religion and faith. 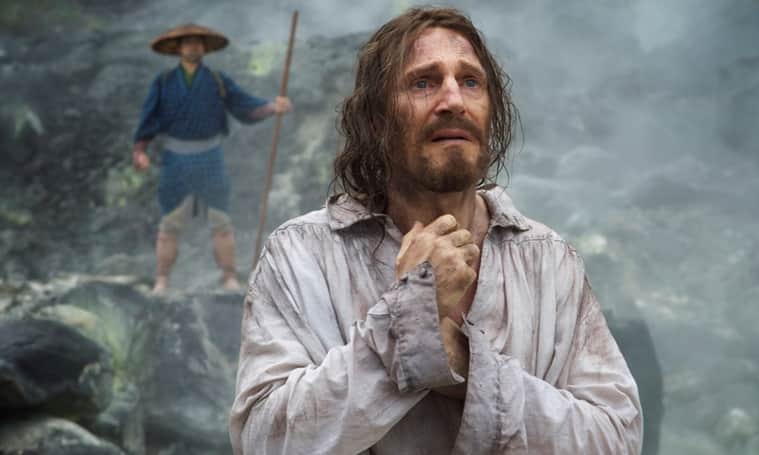 Unlike the previous entry in the list, Silence examined faith in general, and not a central figure per se. It followed a group of Jesuit priests who travel to 17th century Japan (Edo-era) to find their mentor who was tortured by the Tokugawa shogunate and subsequently renounced his faith. The beautifully shot film is epic in tone and faithfully recreates the era. The performances, particularly by Andrew Garfield, Adam Driver, and Shinya Tsukamoto, are superlative and the film dealt with ideas that are in some sense more challenging than Last Temptation of Christ. However, in true Scorsese fashion, the film was not at all preachy, and left the viewer to answer those complex questions posed by the narrative. 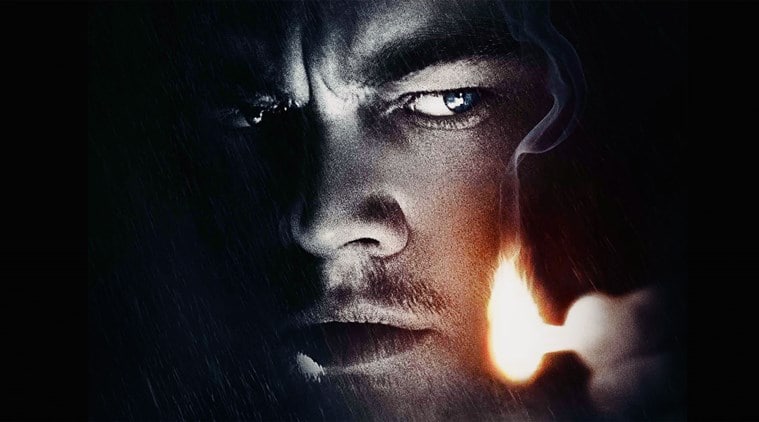 Martin Scorsese’s adaptation of Dennis Lehane’s novel of the same name tells the story of two US Marshals played by Leonardo DiCaprio and Mark Ruffalo, who arrive on an island that houses a facility for the criminally insane to investigate the disappearance of an inmate. The film is known for its thwack of an ending that changes the way the viewer looks at the whole story. It is an otherwise well-made film as well, with absolutely stunning cinematography, performances, background score, writing and, of course, direction.

A film that is so far removed from anything else Scorsese has done that it does not feel like his movie at all. Just goes to show how good he is even when he is not in his comfort zone (which is mostly, dark character studies of men losing their minds, crime lords, violent depictions of American underbelly, and so on). The Dalai Lama’s story is a fascinating one. Around 1950, Tibet was invaded by the new Communist power in the Chinese disguised as “liberation” of the country from the “imperialists” (the Tibetan government). 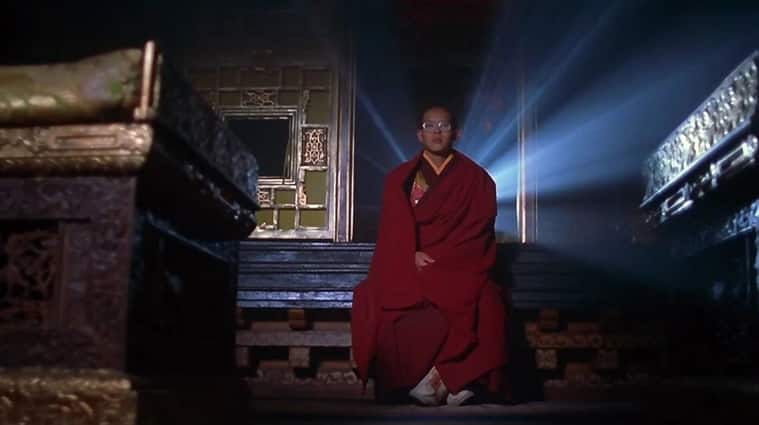 Tibet had no standing army to speak of and whatever voluntary fighters who could be mobilised in an emergency were ill-equipped and had little to no training. The mighty Chinese army made quick work of any resistance it came across and the Dalai Lama had to flee to India — and that is where he has been running his government in exile ever since.

Kundun, however, is unlike any biographical film you have seen. The film is told mainly through visuals and sound. It helps that it is the great Roger Deakins who is handling the cinematography, and Philip Glass has written the lovely score. The result is a meditative (not necessarily slow) portrayal of the world’s most famous spiritual leader.

The King of Comedy 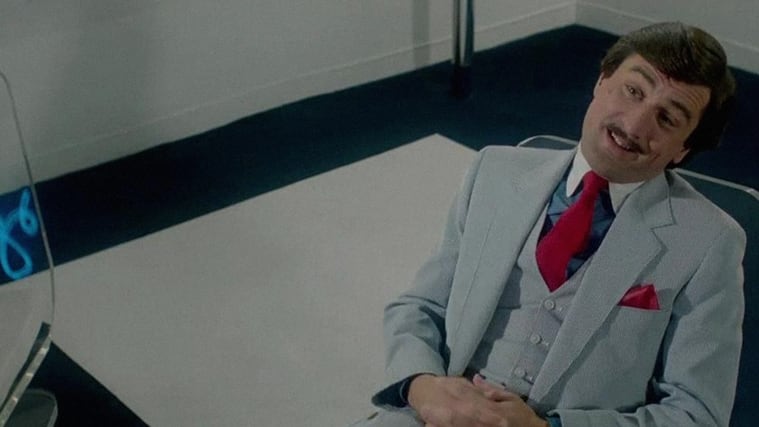 As mentioned above, Scorsese excels in gangster movies and dark character studies. And character studies rarely get as dark as The King of Comedy. This is the film that Todd Phillips’ Joker owes the most to, about a comedian losing his touch with reality after repeated rebuffs. It is a singularly unpleasant film to watch, perhaps it uncannily captures the loneliness and emotional isolation that we see all around us, and inside. Robert De Niro has been one of Hollywood’s best actors for decades, and this might be the best performance of his career.