M Night Shyamalan shares emotional post in support of Bruce Willis: ‘He will always be that hero on that poster on my wall’

Bruce Willis’ colleagues M Night Shyamalan, Kevin Smith, Dean Norris, and others have shared messages of support for the actor who has been diagnosed with aphasia. 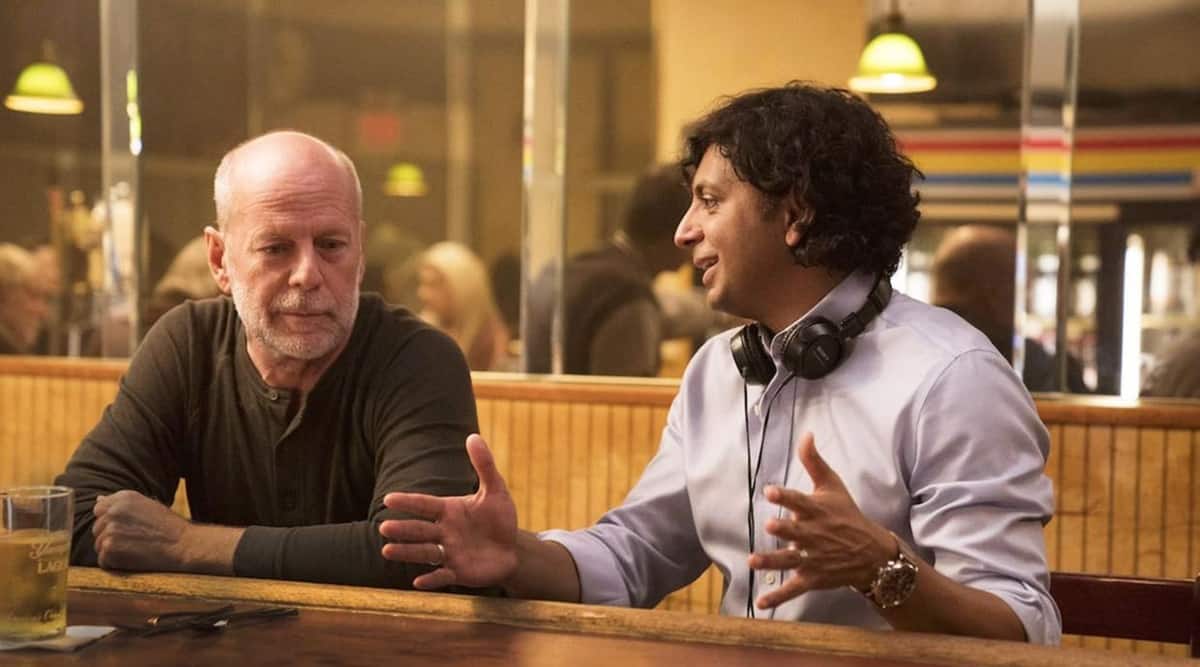 Bruce Willis has been diagnosed with aphasia. (Photo: Universal Pictures)

The family of Hollywood star Bruce Willis recently announced that the actor is stepping away from acting after being diagnosed with aphasia. Aphasia is a language disorder due to which the patient is unable to communicate well with others.

Many of Willis’ colleagues and friends have shared messages of support for the legendary actor.

Filmmaker Kevin Smith, who directed Bruce Willis in 2010’s Cop Out, said he is heartbroken to learn the news and regretted his “petty complaints” about the actor.

“Long before any of the Cop Out stuff, I was a big Bruce Willis fan – so this is really heartbreaking to read. He loved to act and sing and the loss of that has to be devastating for him. I feel like an a**h**e for my petty complaints from 2010. So sorry to BW and his family,” the tweet read.

All my love and respect to my big brother Bruce Willis. I know his wonderful family is surrounding him with support and strength. He will always be that hero on that poster on my wall as kid.

M Night Shyamalan, who collaborated with Bruce Willis on several movies like The Sixth Sense and the Unbreakable trilogy, expressed his love for his “big brother”.

He wrote on Twitter, “All my love and respect to my big brother Bruce Willis. I know his wonderful family is surrounding him with support and strength. He will always be that hero on that poster on my wall as kid.”

Dean Norris, who is best known for playing the role of Hank Schrader in Breaking Bad, tweeted, “So sorry to hear the news about Bruce Willis. Worked with him on Death Wish and he was a lovely awesome badass man. Prayers for him and his family. Legend.”

Rachel Dratch posted on Twitter, “I wanted to send some love to #BruceWillis. He’s the first celebrity I ever met. Back in the 90’s, touring with Second City at a show in Sun Valley,ID. Imagine our delight when we found out he was in the audience! He came backstage and couldn’t have been sweeter to us wannabes❤.”