Leonardo DiCaprio said he wanted to shake hands with '90s teen idol River Phoenix but was too nervous to muster up the courage. 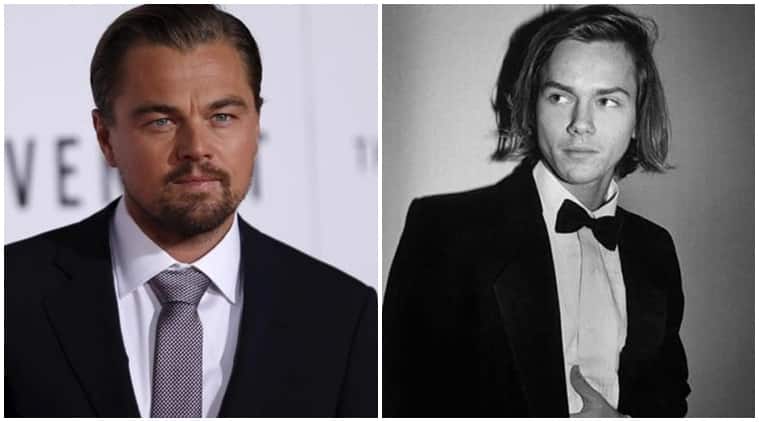 Leonardo DiCaprio has revealed that he saw ’90s teen idol River Phoenix on the day he died of a drug intoxication outside a Hollywood nightclub.

Phoenix, like DiCaprio, started as a child actor and had built up an impressive resume by starring in cult classics such as Stand By Me, Running on Empty and My Own Private Idaho.

He collapsed and died on the sidewalk outside the West Hollywood nightclub The Viper Room at the age of 23.

DiCaprio said he wanted to shake hands with Phoenix but was too nervous to muster up the courage only to hear that the actor had died.

“I grew up revering River Phoenix as the great actor of my generation, and all I ever wanted was to have just an opportunity to shake his hand,” DiCaprio told Esquire magazine.

“And one night, at a party in Silver Lake, I saw him walk up a flight of stairs. It was almost like something you would see in Vertigo, because I saw there was something in his face, and I’d never met him, always wanted to meet him, always wanted to just have an encounter with him and he was walking toward me and I kind of froze. And then the crowd got in my way, and I looked back and he was gone.”

DiCaprio said he kept circling the actor for another meeting but that was not to be.

“I walked back up the stairs and back down, and I was like, Where did he go?’ And he was on his way to The Viper Room. It was almost as if I don’t know how to describe it, but it’s this existential thing where I felt like… he disappeared in front of my very eyes, and the tragedy that I felt afterward of having lost this great influence for me and all of my friends.

“The actor we all talked about. Just to be able to have that, always wanting to just and I remember extending my hand out, and then Two people came in front and then I looked back, and then he wasn’t there,” DiCaprio said.

Actor Joaquin Phoenix is the younger brother of River Phoenix.