Here is Henry Cavill’s Superman in a black suit.

A clip from the upcoming Snyder Cut of Justice League is out. It was unveiled at the Zack Snyder panel at Justice Con. The short clip shows Henry Cavill decked up in the black Superman suit.

Snyder said during the panel that the film was shot while Cavil was wearing the red and blue Superman suit but it was turned black during post-production.

Cavill had teased a black suit on his Instagram account before the release of Justice League in 2017. But the finished product did not have anything to do with the suit. Whether Warner Bros and DC had intended anything more than a glimpse of the black suit, we do not know. For those who do not know, black Superman is canon. He wore the black suit after his resurrection in the series The Death of Superman.

After years of campaigning, the fans of Zack Snyder were successful in convincing Warner Bros to release what is being called the original vision of the big DC superhero team-up movie. Dubbed the Snyder Cut, it will release on HBO Max next year. 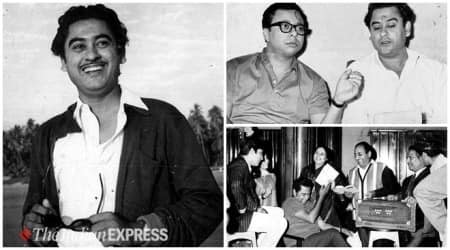