Actress Katie Holmes says she has more important things to focus on than her dating life. 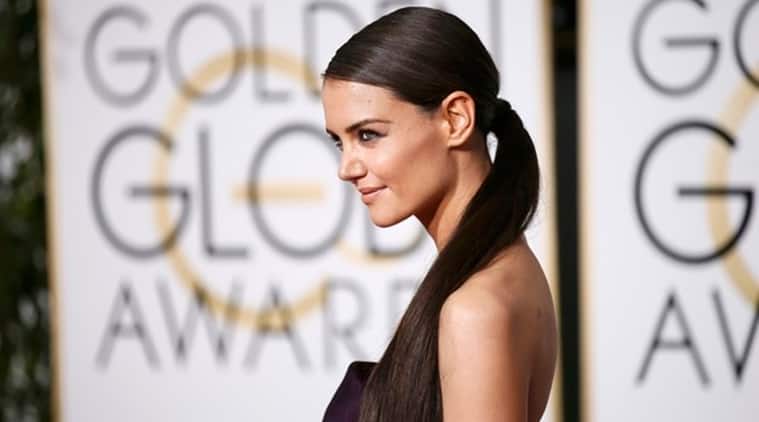 Katie Holmes says she has more important things to focus on than her dating life.

Actress Katie Holmes says she has more important things to focus on than her dating life.

Holmes, who’s been single since her 2012 divorce from Tom Cruise, said, “I feel like I’m still a teenager in a lot of ways. I do a lot of things I did then. I paint, I colour. I cook sometimes. I still feel like a girl. I don’t quite feel like a woman. I’ll probably be 90 and feel like, ‘Not a woman yet!'”

“With age I’ve gained confidence. I understand the kind of stories I want to tell. I have more experience in the business. I feel more certain.”

Holmes is making her directorial debut in the upcoming film, “All We Had”, which she also stars in.

“(It) was like a marathon. But I didn’t have time to second-guess myself. And it wasn’t going to do anyone any good if I did. I stay calm.”

Being famous is so bizarre: Brie Larson