Will Henry Cavill return as Superman in DCEU? Here is why he should

There has been no confirmation or denial from Warner Bros regarding the fate of Cavill’s Superman. Henry Cavill appeared in the role for the first time in 2013’s Man of Steel and reprised the role in Batman v Superman in 2016. Will he be back? Well, he should. 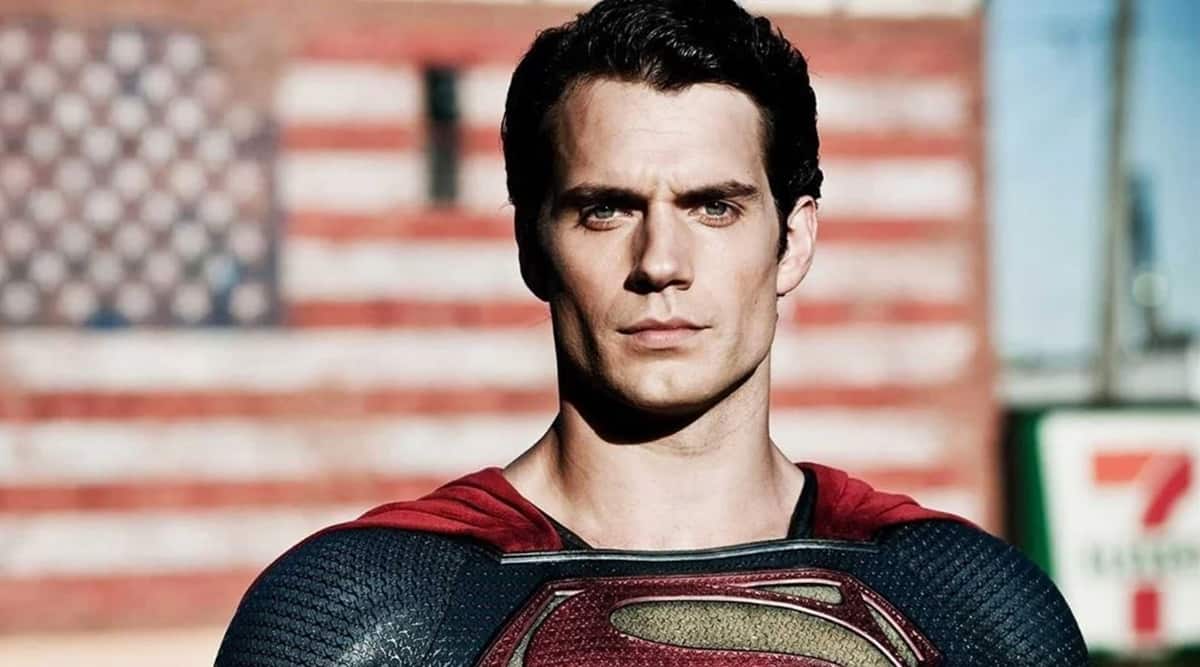 Henry Cavill should return in the role of Superman. (Photo: Warner Bros)

Henry Cavill turns 39 today. The British actor is best known for playing the role of DC superhero Superman. He is also known for essaying the titular role in Netflix’s popular fantasy TV series The Witcher. And of late, he is reportedly in the running for the much sought after role of James Bond after Daniel Craig’s exit, and, let’s not beat around the bush here, his striking good looks.

At least until he indeed becomes Bond, his most famous role will remain Superman. But there is a fair bit of uncertainty as to whether his Superman is still a part of DCEU, or whatever DC film universe is being called these days. The actor played the role last time in 2017’s Justice League.

There has been no confirmation or denial from Warner Bros regarding the fate of Cavill’s Superman. The actor appeared in the role for the first time in 2013’s Man of Steel and reprised the role in Batman v Superman in 2016.

Also Read |Henry Cavill on Superman: It is still mine

Justice League was, not to put too fine a point on it, terribly received, and also bombed at the box office. After that Warner Bros restructured the leadership at DC Films and prioritised independent superhero films within their own universes that can crossover with each other every now and than rather than a centralised cinematic universe.

Since then, DC, and parent company Warner Bros, has seen two changes in ownership — first AT&T and now Discovery. The future of Cavill’s Supes is currently unknown. Fans have been demanding at least one more movie that would conclude his story. We do know a new Superman movie is in development, but that would star a black actor. Acclaimed author Ta-Nehisi Coates is writing a script for Warner Bros with JJ Abrams producing through his company Bad Robot Productions. But then, there is no reason two (or more) Supes cannot co-exist. They have for decades in the comics.

Cavill has insisted that he is still hopeful about donning the cape again. He told Mens’ Health in 2019, “It’s still mine. I’m not going to sit quietly in the dark as all the stuff is going on. I’ve not given up the role. There’s a lot I have to give for Superman yet. A lot of storytelling to do. A lot of real, true depths to the honest of the character I wasn’t to get into.”

When he appeared in the Supes costume in Zack Snyder’s Man of Steel, Cavill not only looked the part, he also essayed an extremely powerful, nigh-invulnerable superhero who nevertheless has issues like any other young woman. Only, more pronounced. As he finds himself a loner among humans who are clearly very different from him. He wants to help them, but is afraid of showing his true face to the world.

While Cavill’s performance was well-received, critics inflicted the dreaded mixed reception on the film itself. Totally grimdark in Man of Steel, he became even more forbidding in Batman v Superman, a godlike figure who is, true to the divine nature, is perpetually angry. In Justice League, he looked promising, but the film was the biggest commercial disaster of the year, grossing around $650 million on a budget of $350 million.

However, Cavill rightly believes he has a lot more to offer to the character. If given a chance, and a good script directed by a capable filmmaker (Abrams himself would not be a bad choice), we may yet see the Superman that is something like what Christopher Reeve embodied in 1978’s Superman.

Whatever happens, it appears that Cavill is still pretty interested in the character. But it would require a capable director to reinvent the character in some way and make what was earlier the greatest of superheroes palatable again after the debacle that was Justice League.

(There are rumours suggesting Cavill will reprise the role in The Flash, which has the concept of multiverse at its centre. If true, the film may act as a springboard for a new Superman movie.)