'Star Wars' creator George Lucas has apologised for referring to Disney as "white slavers" in an interview. 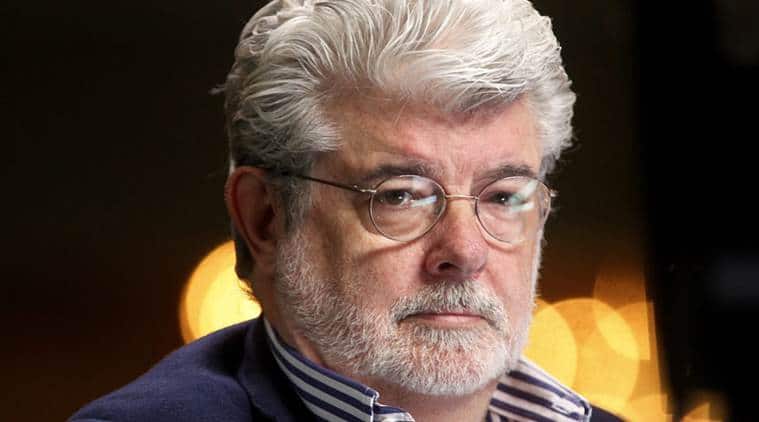 ‘Star Wars’ creator George Lucas has apologised for referring to Disney as “white slavers” in an interview.

‘Star Wars’ creator George Lucas has apologised for referring to Disney as “white slavers” in an interview, saying he “misspoke and used a very inappropriate analogy”.

The 71-year-old filmmaker issued a statement to clarify the comments that he made in an interview on the Charlie Rose Show, “I misspoke and used a very inappropriate analogy and for that I apologize. I have been working with Disney for 40 years and chose them as the custodians of Star Wars because of my
great respect for the company and Bob Iger’s leadership,” Lucas said.

The director had hinted earlier that he was not very happy with the new movie “The Force Awakens” but he was full of praise for Disney in his statement.

“Disney is doing an incredible job of taking care of and expanding the franchise. I rarely go out with statements to clarify my feelings but I feel it is important to make it clear that I am thrilled that Disney has the franchise and is moving it in such exciting directions in film, television and the parks.

“Most of all I’m blown away with the record breaking blockbuster success of the new movie and am very proud of JJ (Abrams) and Kathy (Kennedy).