Amal Clooney, a human-rights lawyer, has spoken about her husband George Clooney and their relationship on the occasion of George receiving Life Achievement Award from the American Film Institute at the Dolby Theater of Los Angeles. 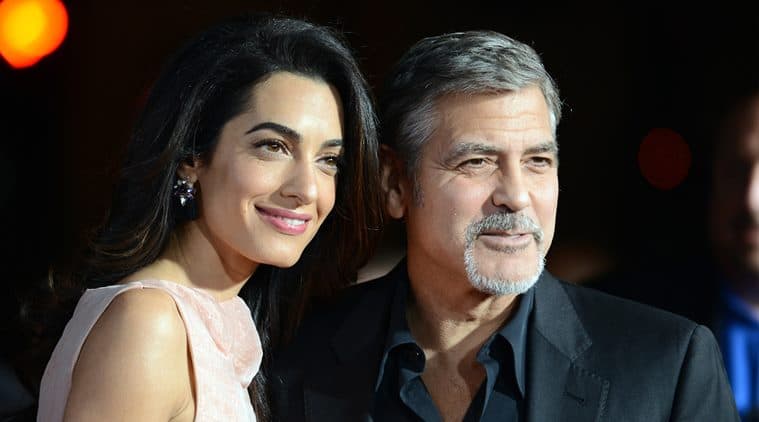 Amal and George Clooney married in 2014.

Amal Clooney and her husband and actor George Clooney are one of the most charming celebrity couples around, but they are known for treasuring their privacy and rarely speak about personal matters. Amal, a human-rights lawyer, has spoken about her husband and their relationship on the occasion of George receiving Life Achievement Award from the American Film Institute at the Dolby Theater of Los Angeles.

She said, “It’s somehow easier for me to address a court on behalf of a detainee than to speak publicly, as I am doing for the first time tonight, about my husband. I do so out of immense pride of all he has achieved. Here are a few things you may not know about [George]. First, he is a gentleman. He is a gentleman in every sense of the word, and in a way that seems so rare these days and, perhaps, even outdated. Everyone who knows him, even those who oppose him politically or who have quarrelled with him professionally, will tell you he has not forgotten his Kentucky manners. On every set I visit, I’m told by the crew that George sticks up for the most vulnerable.”

She continued, “Although George modestly attributes much of the success we are celebrating here tonight to luck, I think it’s incredible talent and character that got him here. And these attributes also make him an amazing husband and father. I met George when I was 35 and starting to become quite resigned to the idea that I was going to be a spinster. Then we met and started hiding out in my London flat, and very soon it felt like, no matter what happened, I would never want to be with anyone else.”

Amal and George married in 2014. The couple has two children, the twins Ella and Alexander. Amal addressed George and said, “My love, what I have found with you is the great love I always hoped existed. And seeing you with our children, Ella and Alexander, is the greatest joy in my life. You fill our home with laughter and happiness, and that’s even before the children have worked out that ‘da-da’ is Batman, a talking fox, and friends with Mary Poppins. I’m so proud of you, my love. Congratulations on this great honour that you’re receiving tonight. I’m proud of you, but I also know that when our children find out not only what you have done, but who you are, they will be so proud of you, too.”