Gal Gadot teamed up with several celebrities like Natalie Portman, Amy Adams, Will Ferrell, Pedro Pascal and Mark Ruffalo, for the cover of the 1971 track. 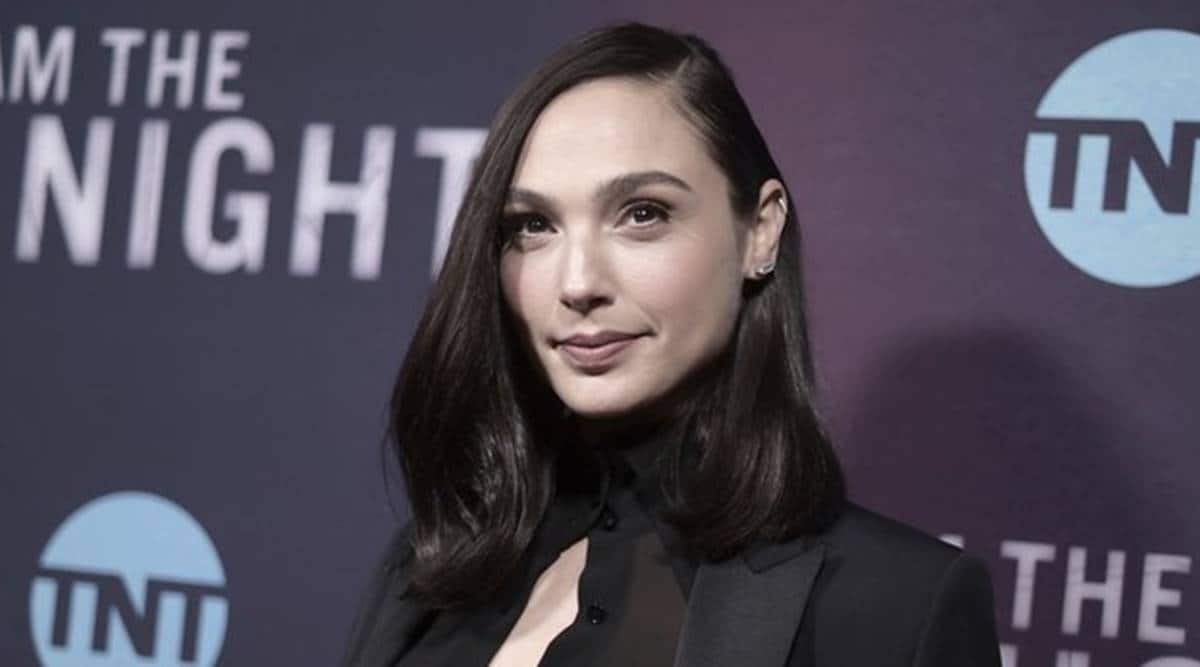 This isn't the first time Gal Gadot discussed the controversy around her "Imagine" cover. (Photo by Richard Shotwell/Invision/AP, File)

Wonder Woman star Gal Gadot has reflected on the criticism she received for her video cover of the John Lennon classic song “Imagine”, saying the 2020 rendition was in “poor taste”.

At the beginning of the COVID-19-forced lockdown in the US, Gadot had teamed up with a host of celebrities, including actors Natalie Portman, Amy Adams, Will Ferrell, Pedro Pascal and Mark Ruffalo, for the cover of the 1971 track.

The two minute-long video featured these personalities singing lines from the song with the hope to inspire the viewers amid the pandemic, but many slammed the Hollywood stars for being insensitive and “out of touch” with the real world.
In a new interview for InStyle’s February issue, Gal Gadot said releasing the video was not the right thing to do then.

“The pandemic was in Europe and Israel before it came here (to the U S) in the same way. I was seeing where everything was headed. But (the video) was premature. It wasn’t the right timing, and it wasn’t the right thing. It was in poor taste,” the 36-year-old Israeli actor added.

This is not the first time Gadot has discussed the controversy around her “Imagine” cover.

In October 2020, she told Vanity Fair magazine that she “wanted to send light and love to the world” through the video.
“I can only say that I meant to do something good and pure, and it didn’t transcend,” the “Red Notice” actor had said.