The film is part of a two-picture deal that Universal studio has in place with Night Shyamalan after releasing the director's last three movies, Glass, Split and The Visit. 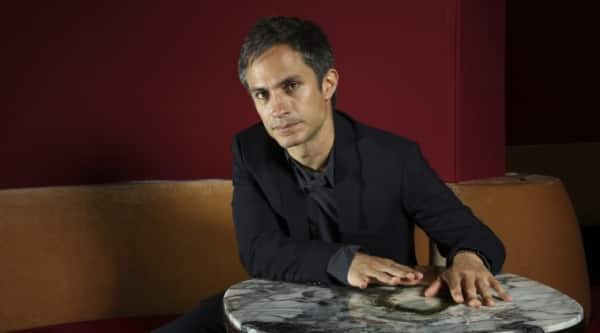 Shyamalan, known for his films The Sixth Sense and The Village among others, will write, produce and direct the untitled film. The details about the plot of the multi-starrer are being kept under wraps, according to the Hollywood Reporter.

Shyamalan will be co-producing the film along with Ashwin Rajan for Blinding Edge Pictures. Marc Bienstock also serves as producer. Steven Schneider will executive produce the project.

The film is part of a two-picture deal the studio has in place with Shyamalan after releasing the director’s last three movies, Glass, Split and The Visit.

Explained: Why you should not wear N95 masks with valved respirators