Francis Ford Coppola says Marlon Brando wasn’t difficult to work with: ‘You didn’t talk to him about acting’

Francis Ford Coppola has opened up about Marlon Brando's reputation as an actor who could be a handful to work with. He says he did not find that to be the case with The Godfather and went on to praise him for his perspective on life. 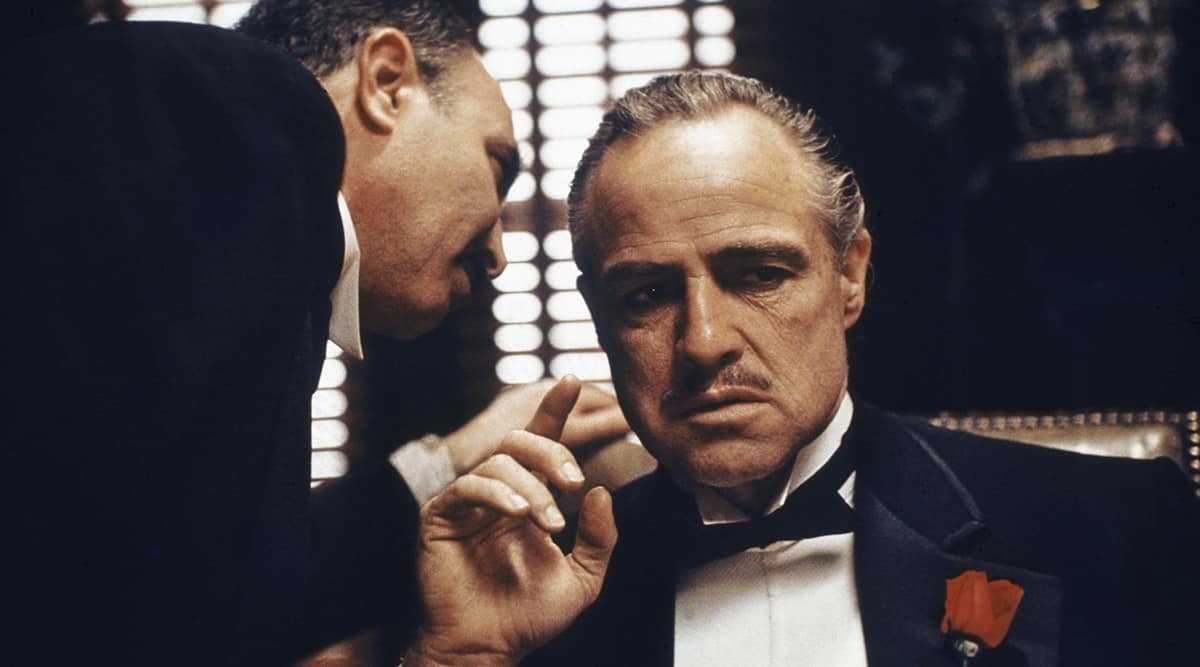 Francis Ford Coppola’s The Godfather is remembered as one of the best gangster movies ever made. The 1972 adaptation of Mario Puzo’s novel has influenced nearly every film and TV show in the genre in one way or another, including Martin Scorsese (Goodfellas) and David Chase (The Sopranos).

The star of the production was Marlon Brando, who was deemed a faded star when he joined the cast, and his performance and the film’s success acted as a shot in the arm for his career. This year, The Godfather completes 50 years of its release.

As part of the commemoration, GQ spoke to Coppola about his most iconic films, including the one in question.

He commented on Brando’s reputation as an actor who could be a handful to work with. Coppola says he did not find that to be the case and went on to praise him for his perspective on life.

“He wasn’t difficult to work with, he just worked a different way. You didn’t talk to him about acting or, I think, ‘your motivation blah blah blah,’ you didn’t talk about that. In fact, you didn’t even have to talk to him, you’d just put a prop in his hand and he’d then use that prop to accomplish what you really wanted.”

Brando also collaborated with Coppola in 1978’s war movie Apocalypse Now based on the Vietnam War, another movie that has cemented the legacy of both the actor and the director.