Apparently, in the film the characters are shown before they know about their powers as superheroes. 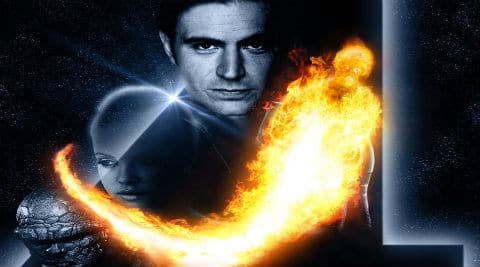 Simon Kinberg, who is writing the ‘Fanstastic Four’ reboot, says the film will tell a younger coming of age story.

The plot of the film remains under wraps but Kinberg told Den of Geek that in the film the characters are shown before they know about their powers as superheroes, reported Ace Showbiz.

“We’re definitely telling a younger story that the original films did. They’re older than high school, butthey’re not quite grown into the world. If anything, this is a coming of age story.

“It depends on what books you look at. There are some, like the Ultimate books, that tell this story. So it is an origin story of the Fantastic Four, and it does follow them before they really know what a superhero is,” Kinberg said.

In another interview with Crave online, he said that the film would be more grounded than the previous movies. “It’s a much more grounded, gritty, realistic movie than the last couple movies. If I had to say, the tone of it would be somewhere on the spectrum between ‘Spider-Man’ and ‘Chronicle’. The other movies were even further on the spectrum of being goofy and fun than Spider-Man.”

The reboot will star Miles Teller as Reed Richards aka the rubber man, Kate Mara as Sue Storm or Invisible Woman, Michael B Jordan as her brother, Johnny Storm or Human Torch, and Jamie Bell as Ben Grimm or The Thing. Toby Kebbell will play Dr Doom.