The Doctor Strange sequel will pick up threads of the multiverse and promises more thrilling cameos and shocking plot twists. 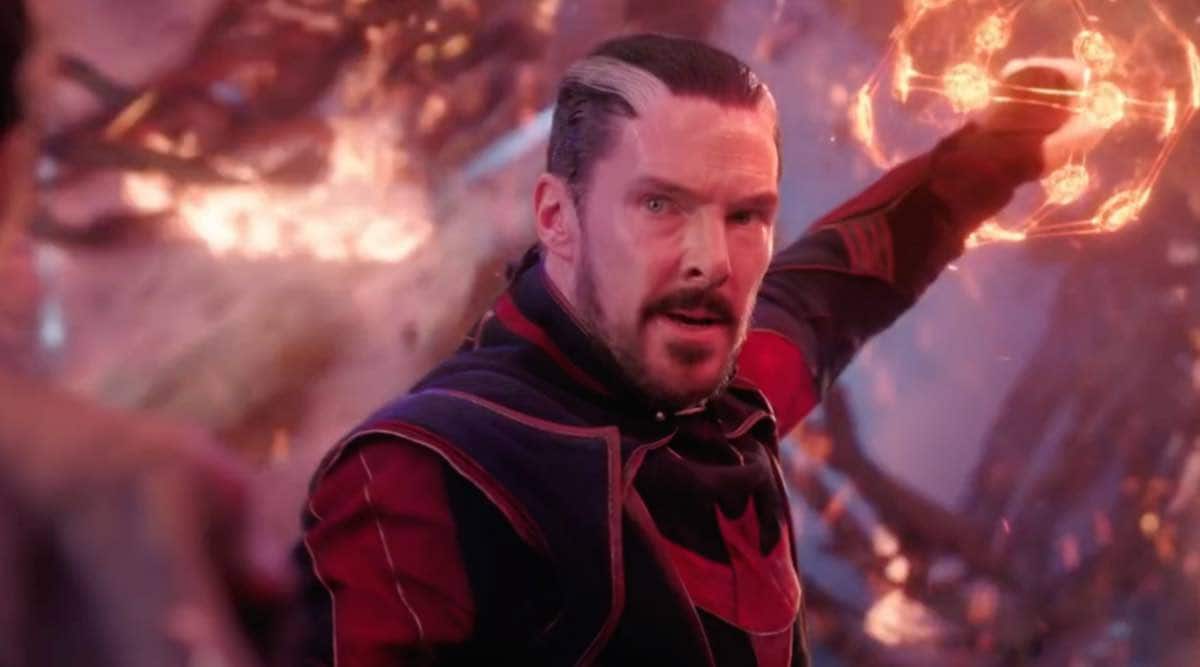 As the release date of Doctor Strange In The Multiverse Of Madness looms closer, fan theories surrounding Marvel’s latest film are reaching a fever pitch. Well, nothing is impossible as Spider-Man: No Way Home saw the three Spideys from different franchises serving up nostalgia and taking down several villains. The Doctor Strange sequel will pick up threads of the multiverse and promises more thrilling cameos and shocking plot twists.

The greys of Scarlet Witch

While speculation around Tom Cruise’s alternate universe Iron Man featuring in the film as well as the possibility of X Men continues, another theory suggests that Elizabeth Olsen’s Scarlet Witch will be the main antagonist of the film. It can’t be ruled out, as Wanda Maximoff has shown her affinity for the dark side, from the Age Of Ultron days to holding an entire town captive in WandaVision as she was unable to cope with her grief of losing Vision (Paul Bettany). She knows she has made plenty of mistakes and has always managed to find her way back—but after WandaVision, we’re not entirely sure. However, it’s also possible that the ‘real’ Wanda has been imprisoned in an alternate dimension prison.

One theory believes that Scarlet Witch is just the anti-hero, and will later team up with Doctor Strange against the main villain—-Sinister Strange.

As Sam Raimi is directing Doctor Strange In The Multiverse Of Madness, a reddit user suggested that the film will take place in the Raimi spider-verse. The theory states that “Defender Strange is part of The Defenders, a team of superheroes that Tobey Maguire’s Spider-Man forms after the ending of Spider-Man: No Way Home” when he returns to his reality, after learning the benefits of teamwork. The Defenders team comprises Daredevil, Hulk, Namor, Black Cat, Helstrom, and Defender Strange. The Defenders manage to enter Earth 616 through one of the rifts that remain or are opened. While the theory of Defender Strange being in the film is confirmed, it’s uncertain whether the entire team will arrive too.

Could Doctor Strange be a Skrull?

Another wild theory suggests that Doctor Strange could actually be a Skrull. One Reddit user referred to the latest comic where Dr. Strange loses his magic and travels to a Skrull planet to forge a new time stone. Other fans felt that the Doctor Strange in Spider-Man: No Way Home was somewhat odd.