Released in 2006, The Holiday follows two lovelorn women -- played by Kate Winslet and Cameron Diaz -- from opposite sides of the Atlantic Ocean who swap their homes to escape heartbreak during the Christmas and holiday season. 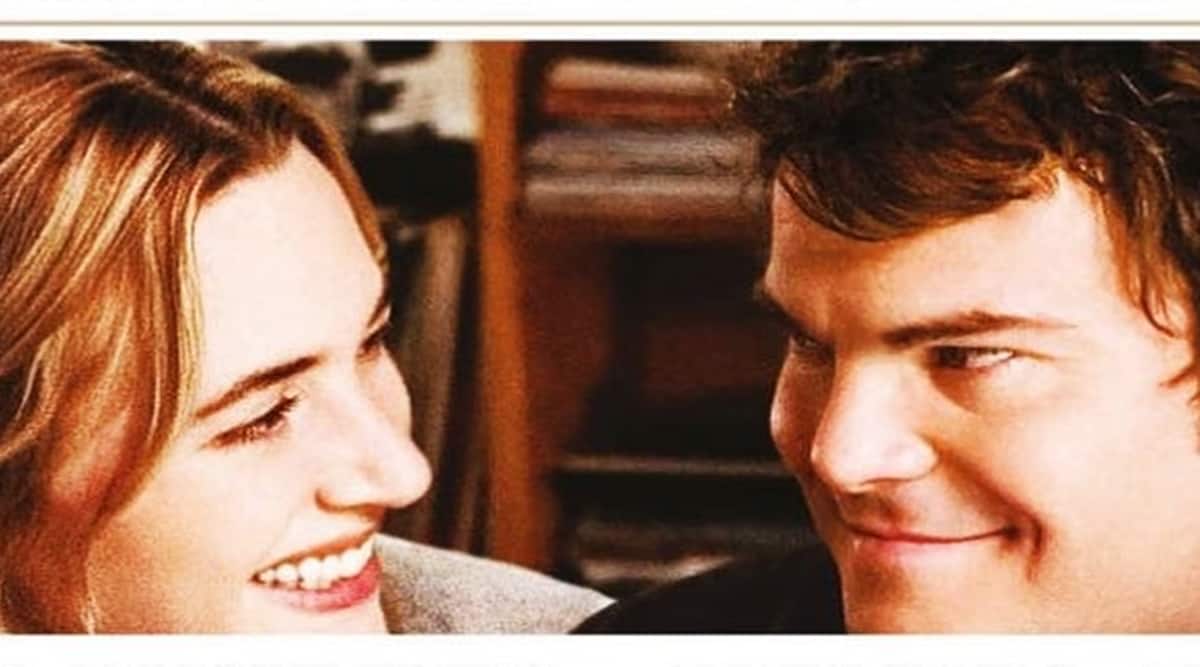 The Holiday writer-director Nancy Meyers and one of the film’s leading stars Kate Winslet have denied reports that the romantic comedy is getting a sequel 17 years after its release. British tabloid The Sun on Monday reported that a follow-up to The Holiday was under development, with a source adding: “The plan is to start rolling on scenes next year, primarily in the U K and in Europe, but the main talent are all signed up and on board.” But Meyers shut down the rumours on Tuesday.

Sharing the screenshot of the story by the UK tabloid on Instagram, the filmmaker wrote: “So many DM’s about this – sorry but it’s not true.” Winslet, who is currently promoting James Cameron’s Avatar: The Way of Water, said she had never heard anything about The Holiday sequel until she came across the report.

“I read something about that, but it’s the first I’ve heard of it. I promise you not an agent or a representative or anyone from the first one around has had any conversation with me about that. Hand on heart, that’s never come up,” the Oscar winner told People magazine, an American outlet.

Released in 2006, The Holiday follows two lovelorn women — played by Winslet and Cameron Diaz — from opposite sides of the Atlantic Ocean who swap their homes to escape heartbreak during the Christmas and holiday season.

Birdwatch: With a variety of calls, Brown Rock Chat loves to hop around