While Priyanka Chopra was a presenter at Golden Globes 2017, Deepika Padukone made a surprise entry at the event too.

Deepika’s stylist Shaleena Nathani shared Deepika’s pictures as the actor got ready to slay at Golden Globes, “So excited to have been a part of this ❤️❤️❤️ Feel so so so proud 😘😘@deepikapadukone at the Instyle party #goldenglobes2017 styled by the amazing @elizabethsaltzman @teamsaltzman wearing @ralphlauren makeup @hungvanngo hair @cwoodhair #dreamdreamdreamteam ❤️❤️❤️❤️🙌 .”

Deepika is wearing a yellow Ralph Lauren off-shoulder ensemble, accessorised with wavy tresses. We are sure that the obvious Priyanka Chopra vs Deepika Padukone comparisons will follow. But for now, we are just happy that the two Bajirao Mastani stars are making Indian film industry proud abroad. We would sure love to see the two actors talking to media together and posing for them as well. Now, that is something which is sure to break the internet. 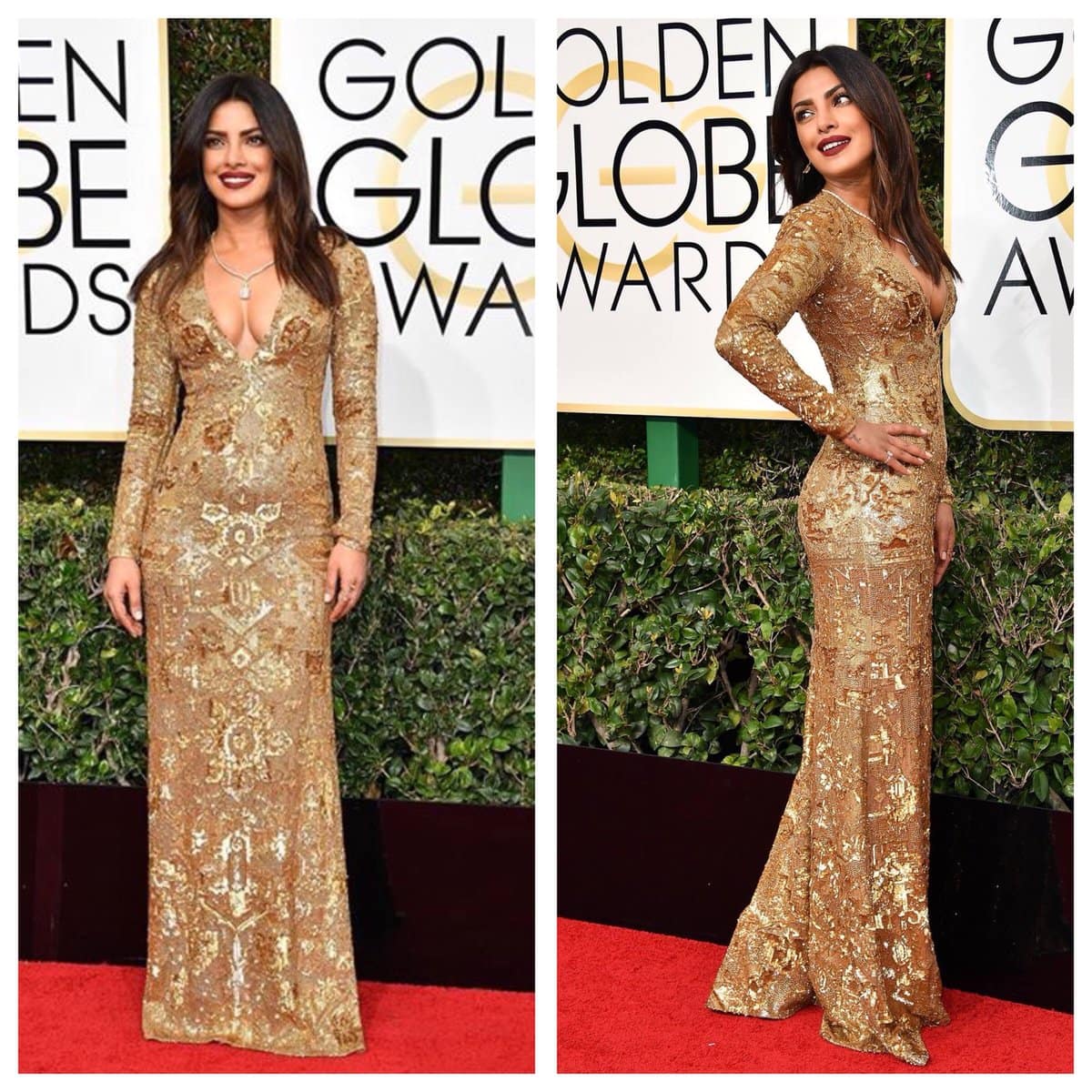